What do you really want from a festival? Is it big name headliners? Thousands of fellow revellers to share in your antics? A plethora of stages stuffed with the kind of retina-rattling production that keeps opticians awake at night? You could argue that Cosmic Roots 2019 didn’t fully tick any of those boxes, yet in all honesty I don’t know if I had a more joyful, harmonious or just straight-up fun weekend all summer.

Think back to the best house party you’ve ever been to. Now make it about 10x the size, slap it down in the bucolic scenery of East Raynham’s Walled Garden and extend it across three days (maybe erase any semblance of those scatty basement vibes you sometimes get too) – that’s the best description of Cosmic Roots I can muster.

With under a thousand attendees and just four sources of music – the larger Wormhole and Tropicle Popsicle stages, slightly smaller Pondlife tent, and a rig set up to cover an expanse of lawn – it had the distinct intimacy of a private gathering. But the spectacular DIY decoration (much of it created live over the weekend) and the warmth of a seemingly entirely positive, up-for-it crowd helped instil the weekend with the soul and energy of something far larger. 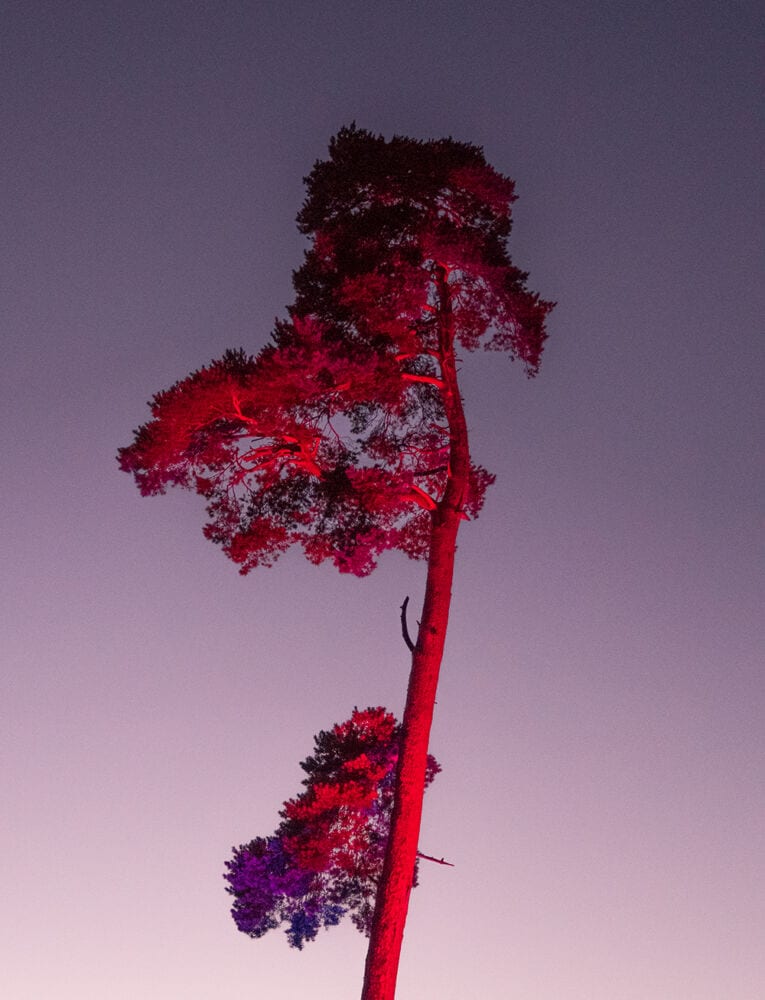 In a way the music too felt greater than the sum of its parts. Bigger names on the line-up included Jamie Tiller, Izabel, RAMZi, Robert Bergman and the 12th Isle crew, however the vast majority of the sets came from acts mostly unknown outside their own scenes; resident DJs from clubs and party crews in Leeds, Manchester, London, Bristol, anywhere with a passionate and lively music culture.

Although there were some personal highlights, including RAMZi’s psychedelic polyrhythms at the Pondlife stage, live band Bamily’s uplifting, sun-dappled set on the lawn and some of the harder, faster – admittedly slightly hazy – sets at the mesmerising Wormhole stage, I’d say the real star was more the festival’s overall curation.

It quickly became apparent that the guys n gals in charge knew good music, giving you the confidence to wander aimlessly, cluelessly, and blissfully around the site until something caught your ear. Could be grooving, low-slung house, raucous electro, jungle or blissed-out ambient – if you like the sound of it, does it really matter who’s behind the decks? 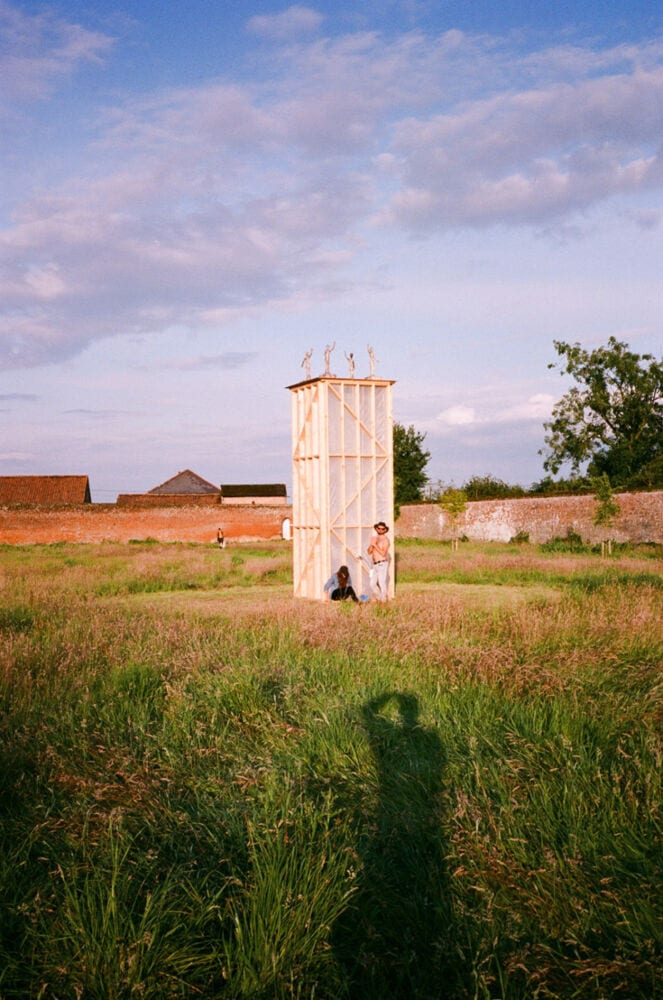 Care for nature and the environment was another pillar of the Cosmic Roots ethos worth shouting about. This wasn’t the slightly smug, eco-showmanship of Attenborough congratulating Glastonburites for not drinking their G ‘n’ T out of plastic bottles either. It felt like a genuine, fundamental and wholly pervasive aspect of Cosmic Roots.

Wooden fastenings on the wristbands, bio-dynamic Prosecco at the bar (yeah me neither, but it sounds pretty eco), recycled furniture scattered throughout the site, the green-tinged messaging of the pre-fest social media output – it all added up to an infectious feeling of respect for one’s surroundings. If you finished your bottle of bio-bubbly/can of Special Brew, while at another festival you might toss it on the nearest speaker or surface, here you just kinda felt like a dick if you didn’t find a recycling bin.

I now have a better idea of what I think a festival should ultimately offer: the opportunity to lose yourself in a sense of unbridled, hedonistic and good-natured freedom. Few festivals have given me that to the extent that Cosmic Roots 2019 did. Roll on next year.