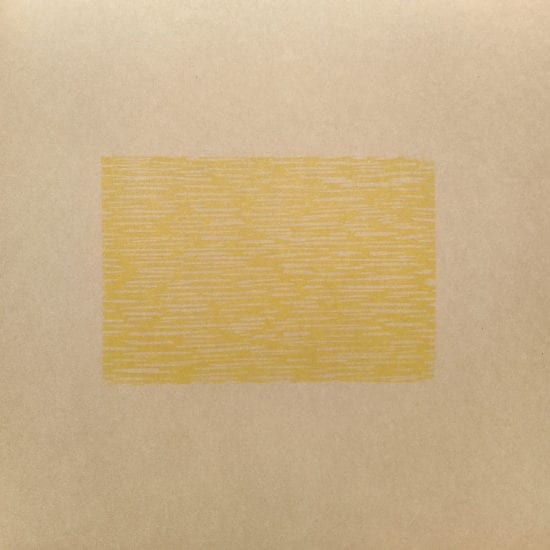 “While it might not reveal the truth of existence, or provide solutions to the crushing complexities of day-to-day life, it does allow you to escape into
Continue Reading 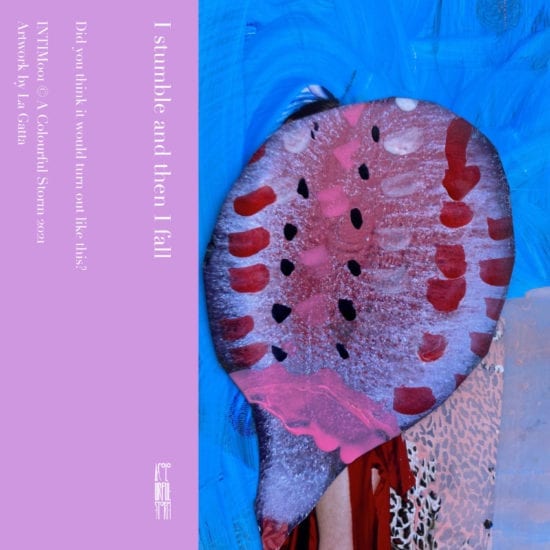 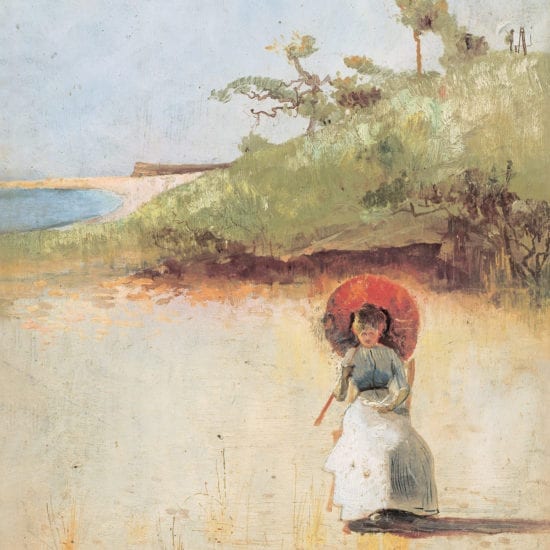 Bayu and Moopie’s glistening new survey of early-00s electronica focuses on a more introspective and emotionally fraught side of the IDM scene. 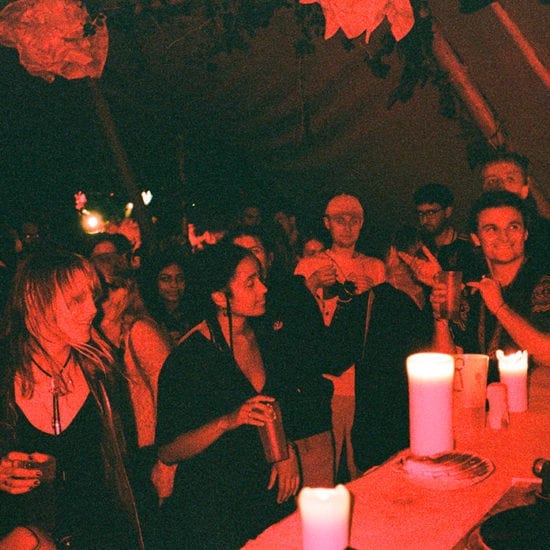 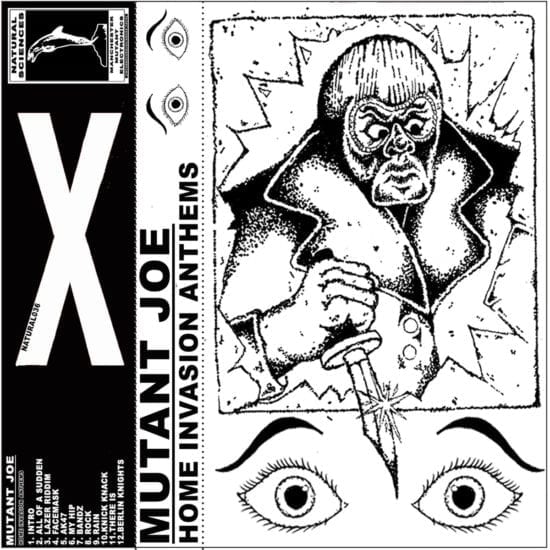 Album’s that truly keep you guessing like this one don’t come across too often – stick it on and be glad that Joe’s chosen your home to invade. 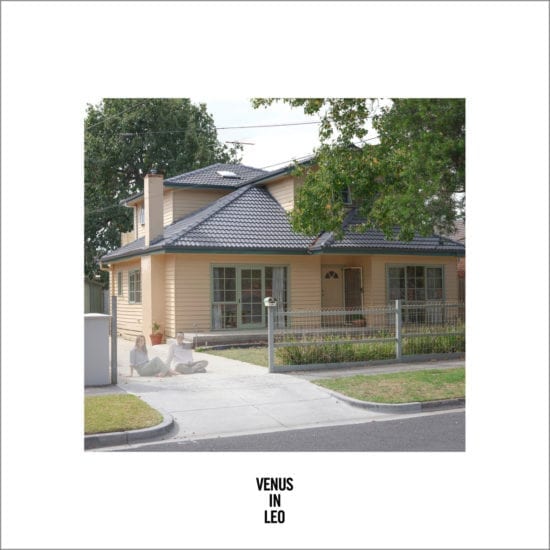 HTRK are here to make you weep. If you’re a walking, talking, fully functioning humanoid I defy you not to be moved by the Melbourne duo’s latest album Venus in Leo. 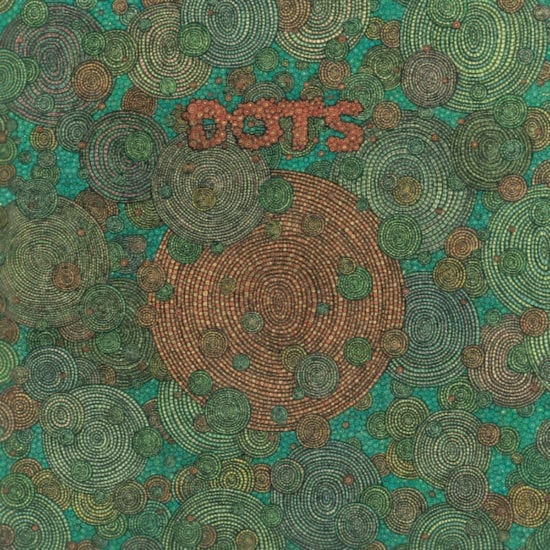 Dots sits firmly at the dead serious, black-turtlenecked end of this scale. It’s a shimmering exercise in restraint, poise and cognitive infiltration; never overtly loud or intense, yet incredibly effective at worming its way to the depths of your psyche. Rarely does an album’s title so perfectly reflect it’s narrative and mood. To listen to The Garden of Perpetual Dreams is to experience the immaculately-tended, Freeky Deeky forest of Brunnen’s mind. 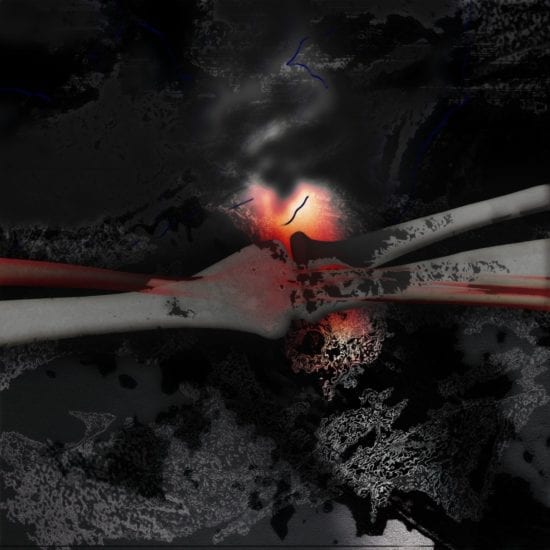 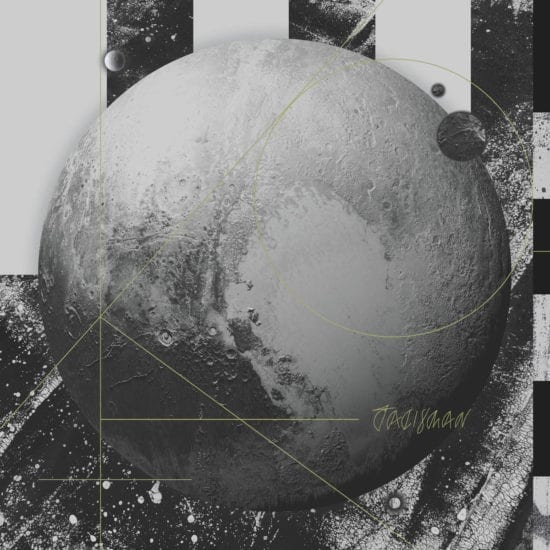 Robert ÆOLUS Myers, a resident of Hawaii since the mid-70s whose island-tinged electroacoustic meditations were the subject of a compilation from Aloha Got Soul in 2017. Now the fine folk at Origin Peoples are having a crack, and they’re bringing added firepower with them in the form of a live recording and clutch of remixes. 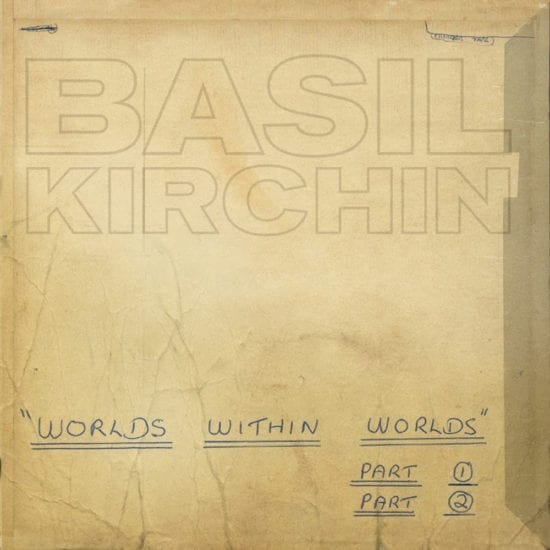 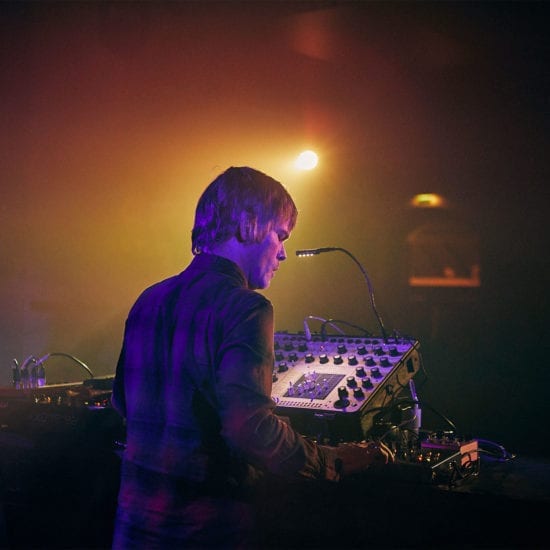 Nights like unDISTURBED – Stillness are a reminder of how vital and exciting innovation can be and it’s great to see an establishment as venerable as the Royal Albert Hall embracing these far-out horizons. 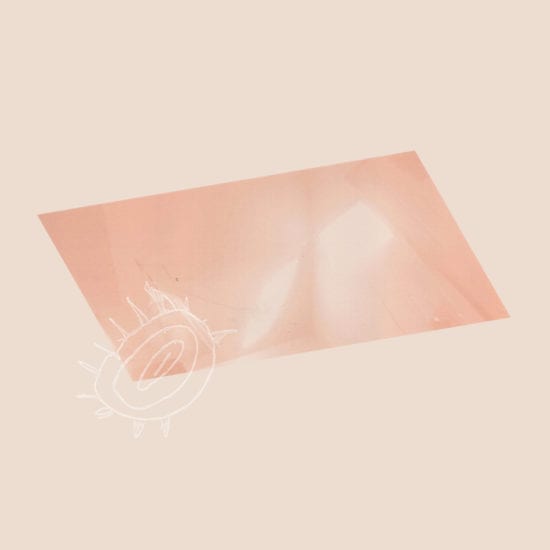 ‘Big Room’ is a small but perfectly formed moment that can’t fail to brighten your mood, a 30-minute flash of light-hearted joy to touch even the crankiest among us. 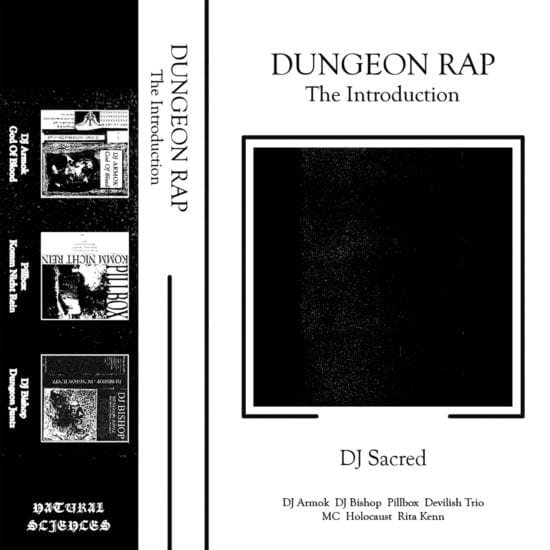 Ever wondered what Memphis Horrorcore might sound like if it were wrenched out of the Deep South, dragged through the gutter to a Scandinavian doom metal gig and spat out in a modern day industrial estate in Eastern Europe? 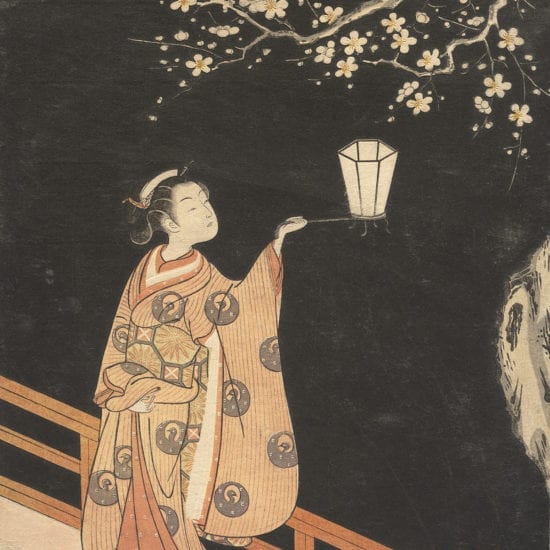 ‘Komachi’ is the producer’s beatific ode to his recently passed Grandmother, a woman he saw as representing a traditional Japanese sense of beauty, sophistication and tranquility that is gradually disappearing.