Strip a 3-day party down to its bare essentials and what are you left with? Speakers, DJs, dancers, some snazzy lighting, access to food and water (and perhaps something a little stronger). An enchanting setting and clean-ish toilets always help too. Well Field Maneuvers 2022 didn’t offer much more than that, but I guess that’s kinda the whole point.

Having been stationed in Oxfordshire for their first seven editions (the last one having been held back in 2019), this year the FM wagon hitched up to a secret stately location somewhere north of London. With a lake nestled low on one side and an elegantly poised mansion perched above you on the other, the surroundings gave a surreal sense of grandeur that I find seems to accompany the best festivals.

FM’s origins lie firmly in the free-party scene and, commendably, that still shines through now. It’s a proudly intimate, almost clandestine affair, with just 1500 tickets available and very little information offered up to the public. The layout felt distinctly old school in its simplicity and effectiveness too: just a single field with tents for dancing at one end and tents for camping at the other, and no more than a ten-minute walk to get from one side of the site to the other.

The music set-up felt like it had been handled by folks who’d seen a fair few tear-ups in their time as well. For the days, there was an outdoor stage down by the lake which started rolling out slow burners sometime in the early afternoon then gradually raised the BPM and energy, acting as a kind of thermostat by which the temperature of the fest could be cranked up. Sunday was the best example of this in action, with sun-dappled sets from J.Aria, Nadia Ksaiba and Reece Spooner, before a closing volley of blissfully blistering trance bullets from Marie Malarie.

Other sound sources were the big n booming FM tent, the thumping, blindingly foggy geodesic Sputnik Dome, and the chakra-tickling Laika tent, plus a 24-hour toastie cafe/tea room/ambient zone helmed by Miro SundayMusiq, Avsluta, Jaye Ward, and other connoisseurs of softly spoken music. The sound was impeccable everywhere, with speakers disseminated throughout the dancefloors meaning there was always space to breathe and bop. The tents were all under a minute’s walk from each other too (with no sound crossover whatsoever), so quickly checking out the happenings elsewhere was a breeze.

With a limited number of dancefloors you need the music to be varied, a fact the organisers were clearly attuned to. Kode9 wreaked glitchy, low-end havoc to close out the FM tent on Saturday, hurtling from dubstep wobble to screeching terror-noise to pummelling techno and jungle, often within what felt like the same minute.

Dalston Superstore’s takeover the night after brought a different energy entirely though – on-stage dancers and a comically large pair of high-heeled legs drenched the place in a wild, silly glamour, with Hannah Holland’s B2B with Josh Caffe the standout set of my night. Other personal highlights included Nick Höppner’s deep, velvety techno on the Friday, Jon K and Elle Andrews’ polyrhythmic alchemy in the Laika, and the heads-down techno-disorientation session laid on by Ben Sims and his Machine crew in Sputnik.

One festival murmuring I heard (that I’ve admittedly been unable to verify but it works for this bit so let’s go with it) was that the stately manor that loomed above the site was once home to Thomas Cook – pioneering travel agent and ardent supporter of the Temperance movement which exhorted Victorians to abstain from drink. Well you know what, if ol’ Tommy was still there looking down from the manor on the weekend of FM, I honestly don’t think he’d have been too disheartened by what he saw.

Yes, the atmosphere was one of total uninhibited freedom and debauchery, but there was barely any of that out-of-control excess, getting-wrecked-for-wrecked’s-sake that is such a staple of The Great British Festival. Turns out you don’t miss it when it’s gone either. Being able to put your drink down on the grass without having to worry about some mashed-up fool stumbling through it felt like a true luxury that I’ve not been afforded at many other festivals.

Small but perfectly formed, Field Maneuvers provided everything it promised as a ‘no-frills rave’. There were enough extras to make it feel like you’d got bang for your buck – spontaneous life drawing, drag Tories, a pub complete with pickled eggs, Fruit machines and a quiz – but at its core it’s basically just a bunch of great people dancing to great music.

Alas, this story doesn’t have a happy ending – not yet at least. Cancelling the 2020 edition meant three years of bills, storage, and admin costs. Rolling over tickets also meant that the spiralling cost of just about fucking everything wasn’t offset by punters paying more, and attendance was down on what was expected, cutting the bar take heavily. The grim upshot is that FM needs help to continue – £40,000’s worth of help to be precise, which they’re aiming to crowdfund by the end of the month.

If you’ve been before then you know Field Maneuvers is a special thing well worth fighting and (more pressingly) paying for, so go donate here. If you haven’t been then I suppose it’s a slightly harder sell, but if I’ve managed to convey even a slight glimmer of FM’s magic then hopefully you’ll feel inclined to chip in too. 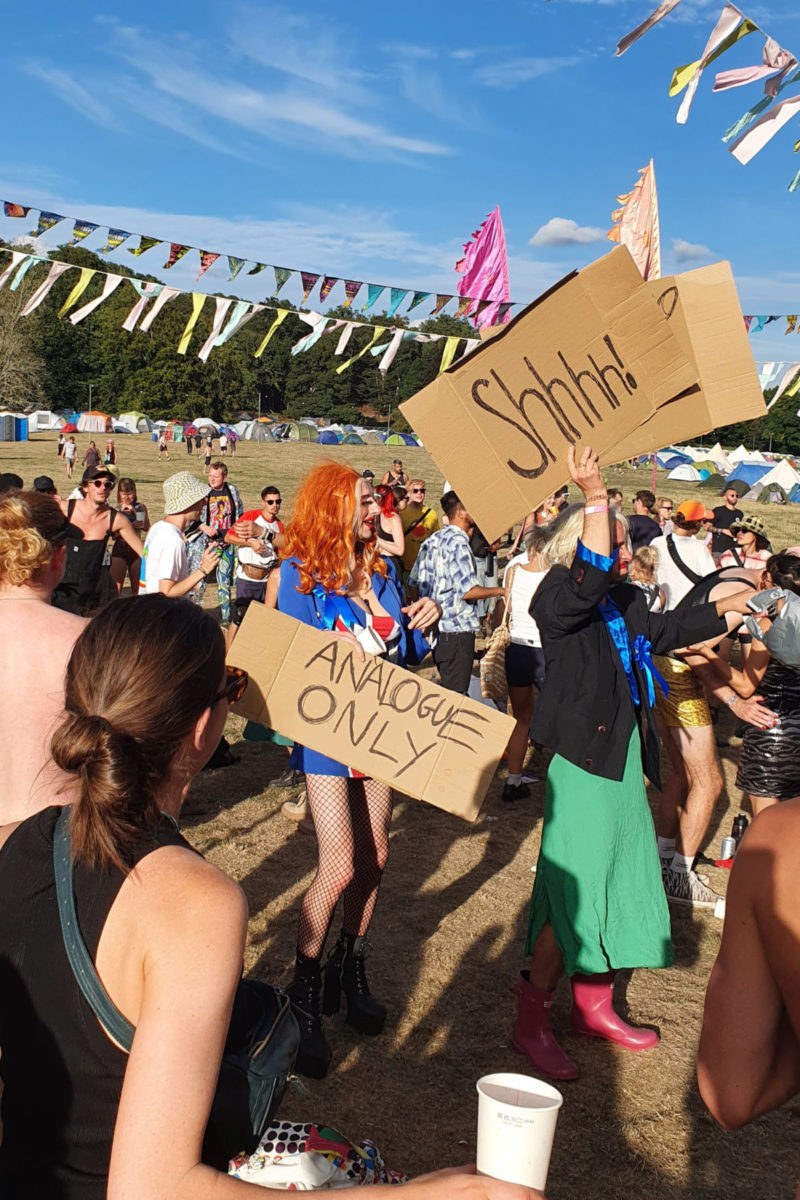 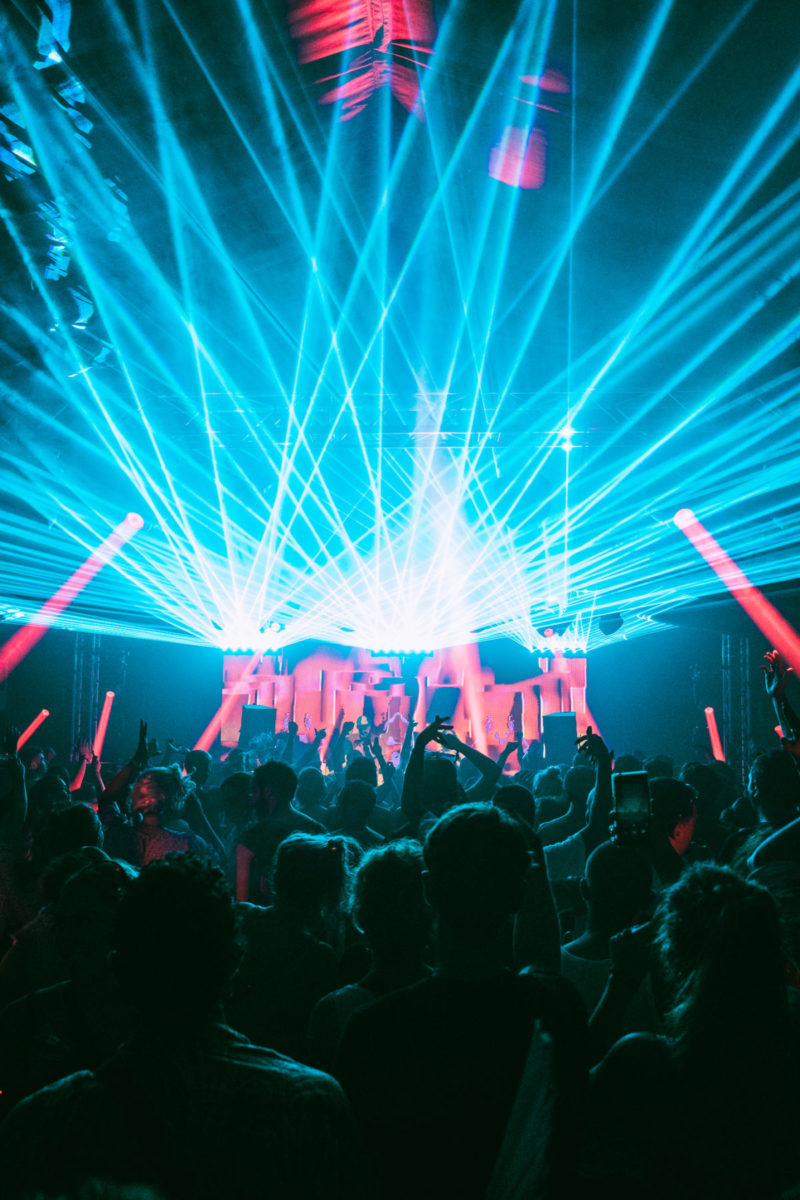 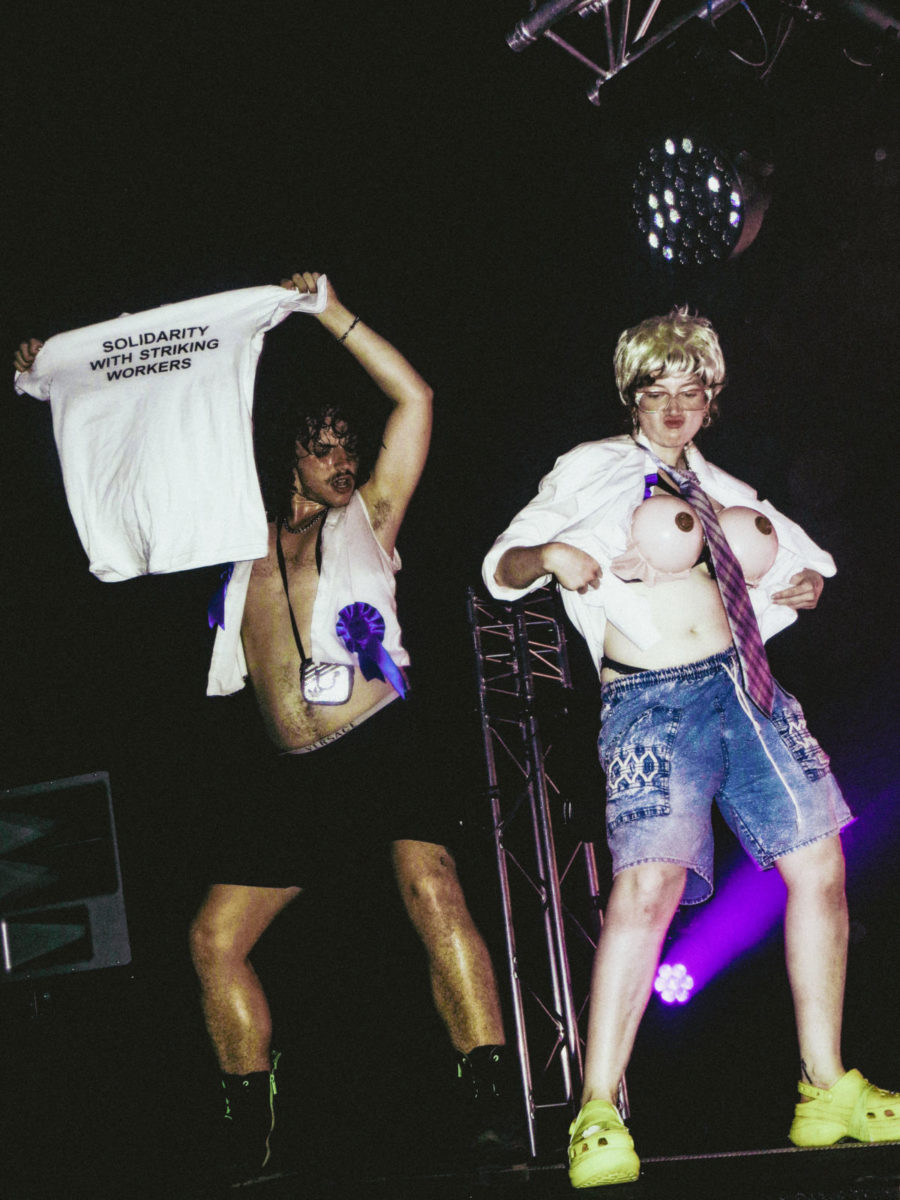