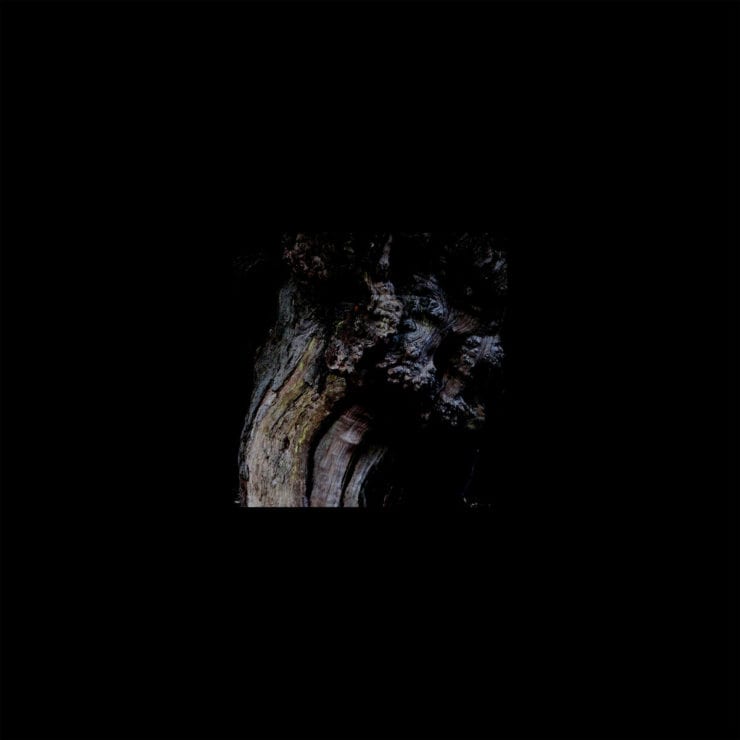 Aussie imprint A Colourful Storm sure do like to keep you guessing. Among their twelve releases so far you’ll find Mark’s potent and politicised DnB, rough-n-tumble techno from Nerve and Tackle, an archival compilation of twee, lovelorn jangle pop, and the self-immolating paranoia-core of Christoph de Babalon. Eclectic doesn’t even come close.

It’s therefore probably the most fitting home for a record as beguiling, bizarre and beautiful as Freek Kinkelaar AKA Brunnen’s ‘The Garden of Perpetual Dreams‘. The album first surfaced in 1991 as a limited run of cassettes on the rather uncouthly-named Sounds For Consciousness Rape label, half of which came with “toys for boys” (i.e. action men), the other half with pony figurines for girls – what a charmingly un-2019 affair all round!

Unsurprisingly then, A Colourful Storm have steered well clear of the slightly sketchy gender politics surrounding the original release and stuck to a good ol’ fashioned, uncontroversial LP. The music itself is altered too, having been “revisited, reworked and re-visioned” for this version. Quite what this entails is a bit of a mystery given the scarcity of the original tapes, but when the results sound this good, who really cares about the process?

The album seems to gently drift between states of consciousness. It knits together meditative ambience, found sound and hallucinatory Derbyshire-does-Dutch-DIY electronics, as well as snippets of the endearingly sweet weirdo folk that permeated Brunnen’s last original release, 2015’s Sometimes My Arms Bend Back.

The overall vibes are discernibly darker here though. Distorted voices of various tongues loom in and out of focus throughout, murmuring verse that sounds just as likely to be a heartfelt sonnet as a Satanic summoning. Guitars are mostly abstract, occasionally building to post-rock levels of crashing intensity, while swirling industrial sounds and field recordings compound the thick, heady atmosphere.

Rarely does an album’s title so perfectly reflect it’s narrative and mood. To listen to The Garden of Perpetual Dreams is to experience the immaculately-tended, Freeky Deeky forest of Brunnen’s mind. One minute you’re wandering through dark, psychedelic gloom, the next stumbling across an infinitely serene, sun-dappled glade (and at some point having submerged yourself in the murky swamp of the Dutch avant garde). You might not know where you’re going to end up, but it’s a wild trip.

‘The Garden Of Perpetual Dreams’ LP is out now. Order a copy from Bandcamp.

A1. Cris en mouvements
A2. Der Klang
A3. Die Liebe
A4. The return of the giant maracas
A5. A discreet sign of passing
A6. A tiny waltz
B1. A sail across the skies
B2. Roger caught a rabbit
B3. Ikizler
B4. A vanilla kite
B5. Tomorrowland

Discover more about Brunnen and A Colourful Storm on Inverted Audio.