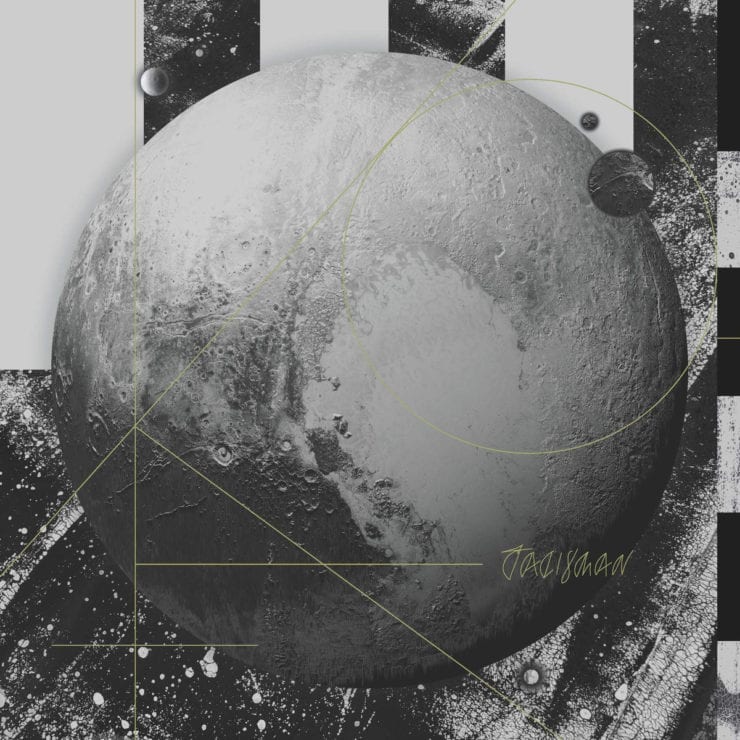 Oh to be a New Age producer of the 1980s. Maybe these lenses are a tad rosey, but spiritual flute, synth and singing bowl sessions, wide/red-eyed discussions on constellations and the beauty of dugong breeding patterns, some crystal healing when you’re feeling peaky – seems pretty groovy to me.

What’s more, the omniscient beast that is the internet means there’s now a pretty good chance an intrepid blogger will stumble across that limited run cassette you made in honour of the Earth Goddess Durga, earning you a new fresh-faced fanbase and even a full-blown modern-day release if you’re lucky.

Such is the case with classically trained bassoonist, transcendental flautist, depth psychologist and all-round mystic music man Robert ÆOLUS Myers, a resident of Hawaii since the mid-70s whose island-tinged electroacoustic meditations were the subject of a compilation from Aloha Got Soul in 2017. Now the fine folk at Origin Peoples are having a crack, and they’re bringing added firepower with them in the form of a live recording and clutch of remixes.

The opening four tracks of ‘Talisman’ are productions scavenged from previous ÆOLUS releases and will sound familiar to anyone who dipped into the 2017 retrospective; flute and synth melodies are contemplative and drifting, while exotic percussion and jungle noises establish an atmosphere thick with sweat and island animism.

‘High Priestess’ is the pick of this revived quartet, soaring upwards on layers of ethereal electronics before gracefully tumbling into the kind of tropical drum workout you can imagine Jan Schulte or Young Marco plucking from their record bag.

The most interesting of ÆOLUS’s own contributions though is his aching live interpretation of ‘Embrace’ taken from a 1987 performance in New York. Here he eschews drums in place of a throbbing, reverb-drenched backdrop dappled with pensive flecks of piano and flute no doubt informed by his classical training. The overall effect is one of hallucinogenic intimacy, like being in that liminal, meditative headspace between sleep, wake and dreams.

The rest of the compilation is given over to new interpretations of Myers’ work, beginning with K. Leimer who adopts a similarly languid tone to that found in the live recording. His use of flickering, scratchy field recordings and more refined electronic elements give the track a distinctly urban feel however – a beautifully stark reminder that most of life is spent staring down a grey day in the city, not a white beach in Honolulu.

Pharaohs and Dreems each turn in pleasant, floating takes on the ÆOLUS formula, but Talisman’s highlight comes from Lieven Martens Moana. ‘Oahu Suite’ (accompanied by the gorgeous video below) is an eerie and sparse 16 minute trip that veers from abstract modular synth to birdsong to bongos to Gaia knows what else. Is that a theremin? A dial-up internet tone? The cry of a Hawaiian monk seal? Who cares, I like it.

These vignettes are mostly separated by periods of complete silence. Although they feel disparate at first, as the track unfolds they grow in familiarity until the coherent thread connecting them all becomes clear: ÆOLUS. No matter what instrument, tone or timbre, every snippet of sound is undoubtedly his.

Talisman is an elegant, delicate homage and a fitting close to an excellently curated collection. Origin Peoples aren’t done yet either, with a second package featuring remixes by DJ Sotofett, FIT Siegel and Madteo due for release later this year. Here’s hoping for similar vibes.

Talisman is released via Origin Peoples on 1st May 2019, pre-order a copy from Bandcamp.