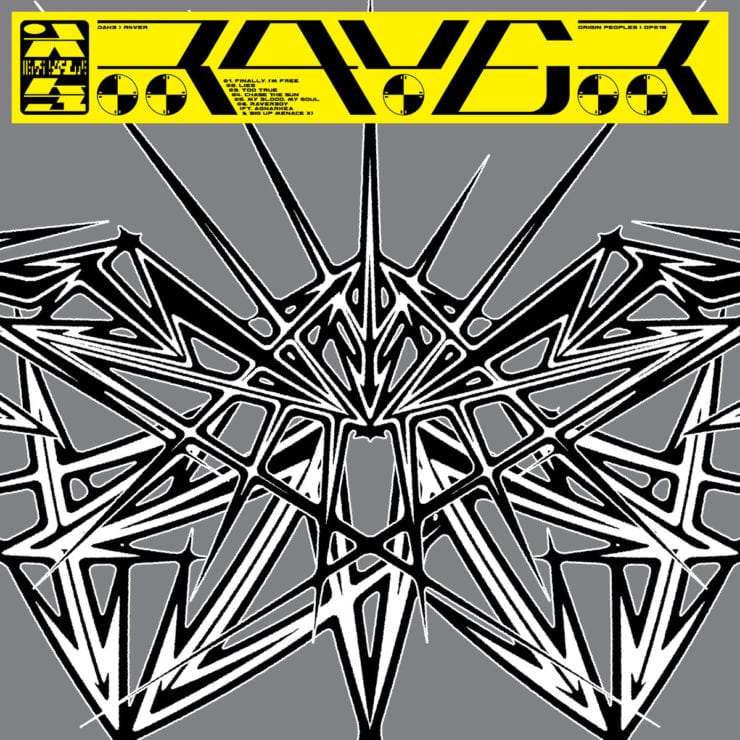 Easing us into the melting heart of some cream-trickling steely millefeuille, our pick ‘Raverboy‘ commences as a laid-back, lo-fi surf pop affair that wouldn’t feel out of place on a Ducktails album… until the 2:35 mark. Evil as gets, a black-out break has us suspended for a second before the “ouchy-me-likey” hammer drop sweeps us headlong into a fierce tornado of bone-bruising DnB programming and pep-talkin’ vox stabs to keep the players focused. Full steam face-melter.

R4VER is out now via Origin Peoples, order a copy from Bandcamp.

Discover more about JAK3 and Origin Peoples on Inverted Audio.