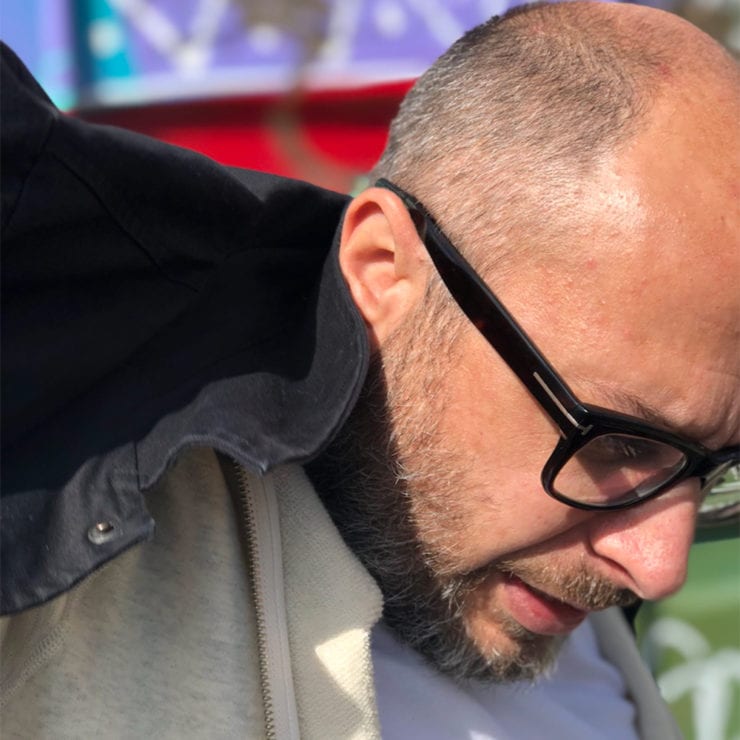 Berlin-based DJ and producer Levon Vincent has announced the release of his third full-length album ‘World Order Music‘, scheduled for release through his own imprint Novel Sound in November 2019.

Produced in Berlin and spread over eleven tracks, ‘World Order Music‘ is said to continue and expand on Levon’s explorations into New York’s rich house continuum, juxtaposed with NYC minimalist composers like Steve Reich or La Monte Young, plus a nod to the UK’s golden age of rave.

“World Order Music is the sound of having fun, enjoying life, expressing myself through music, exploring new rhythmic ideas, unloading emotional turmoil, living with optimism, all the good stuff! If I had to pinpoint some kind of concept, it would involve combining euphoric dance sounds with techniques pioneered by the older minimalist composers. This LP was written while traveling around playing for sweat-drenched dance floors, watching Brexit unfold, listening to old house music, and spending days in the studio with my cat.”

‘World Order Music’ is scheduled for release as a triple vinyl LP and in digital formats on 22 November 2019.