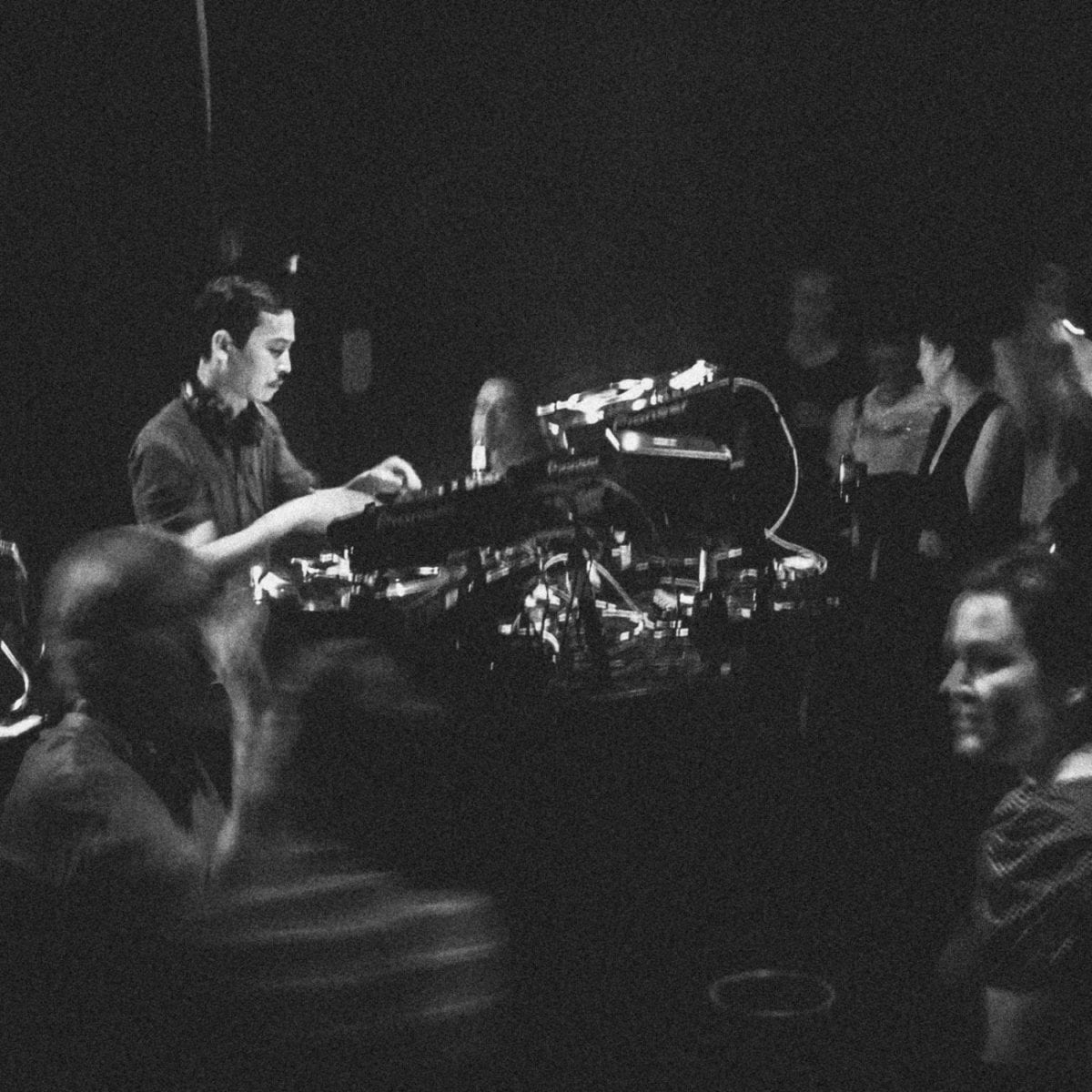 Up today in our mix series, we’re no short of chuffed to welcome Golden Pudel’s one and only Phuong-Dan. A high-flying selector, sure-handed DJ and all-round gentleman whose delicate ’50s-friendly silhouette seems directly emerged from a classic Wong Kar Wai feature, the German-born Vietnamese vinyl slinger has built his reputation with memorable appearances at some of the highest-rated events and parties including Dekmantel and its Croatian offshoot Selectors, Salon des Amateurs and obviously, the aforementioned Golden Pudel where he holds his own night, Gatto Musculoso, which has quickly turned into one of Germany’s most-praised residencies.

Clocking in with one of his idiosyncratic boundary-pushing sets, Dan delivers a finespun piece of intricate and hallucinogenic ambience-scaping where Gamelan drums rub shoulders with shadowy drones and left-of-centre techno rhythms. Air is heavy, and oxygen has become a rare commodity; molten motherboards and male jacks mate in the stifling atmosphere of a Berlinese monsoon night, giving glass and concrete-contoured urban sprawls a spiritual high kiss of life – resulting in the kind of unforgettable sonic odyssey you’ll have a hard time not returning to. Yes, we dare you. 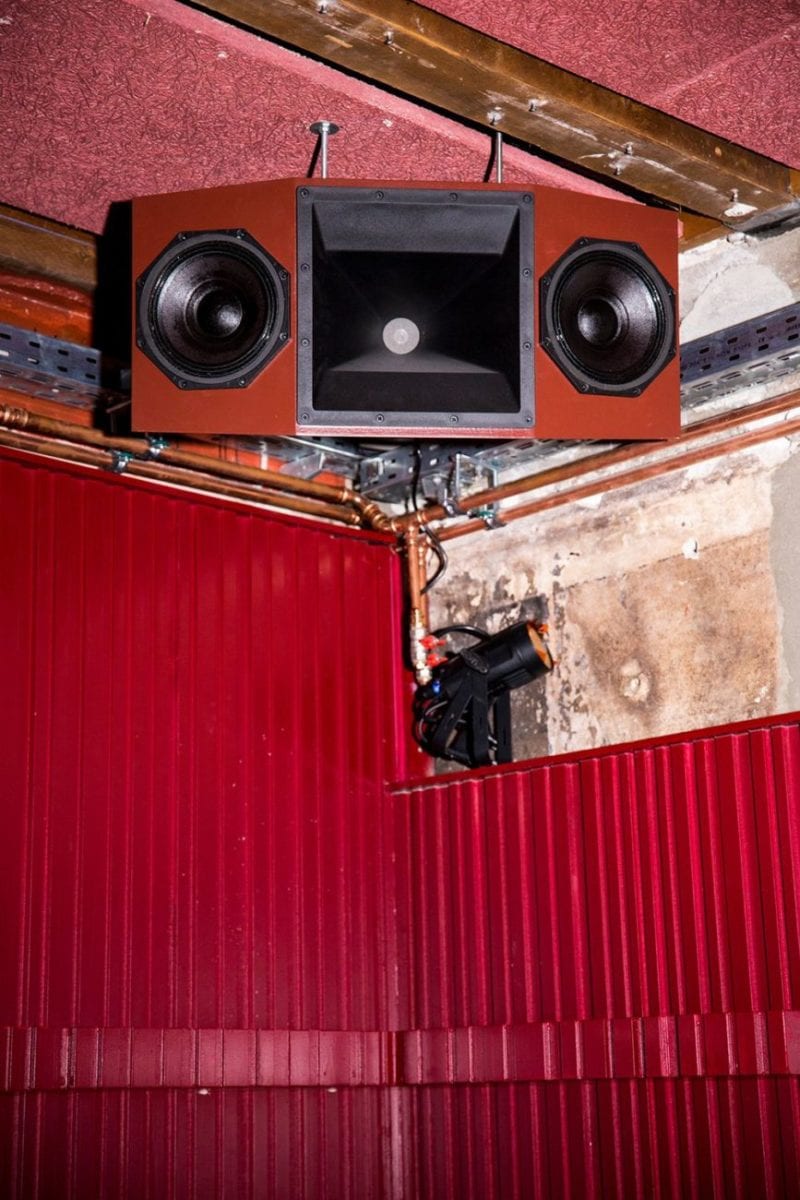 Hey Dan, thanks for that stunning mix – it’s a real deep and entrancing, borderline experimental trip; highly immersive all the way. Can you tell us more about it? When and how was it recorded?

It was recorded last month on a sunny afternoon at my place in Hamburg. I was thinking of a listening experience that could be just that but at the same time could draw you in to get moving…

Those who know, know, but for those not familiar with your work let’s say your high-flying background as a resident of the legendary Golden Pudel Club speaks for itself. How did playing for such a seminal institution help forge your identity/character as a DJ and selector?

What constitutes the Pudel is the openness, curiosity and imagination of both the people behind the venue and the audience. That allows you to experiment and keep yourself moving.

It is known to be a very special place with a very unique ambience and strong cultural DNA which makes it stand out. Is it crucial to your approach as a DJ to play in soulful, non-generic places?

Of course, but it is not mandatory. DNA changes – as dynamic culture and spaces are. It is rather crucial to my practice to approach all environments and crowds with the same open, curious and flexible mindset.

How did you come to DJing in the first place? Was it a solitary process or were you encouraged by friends into it?

Solitary, but with a lot of support from my friends. 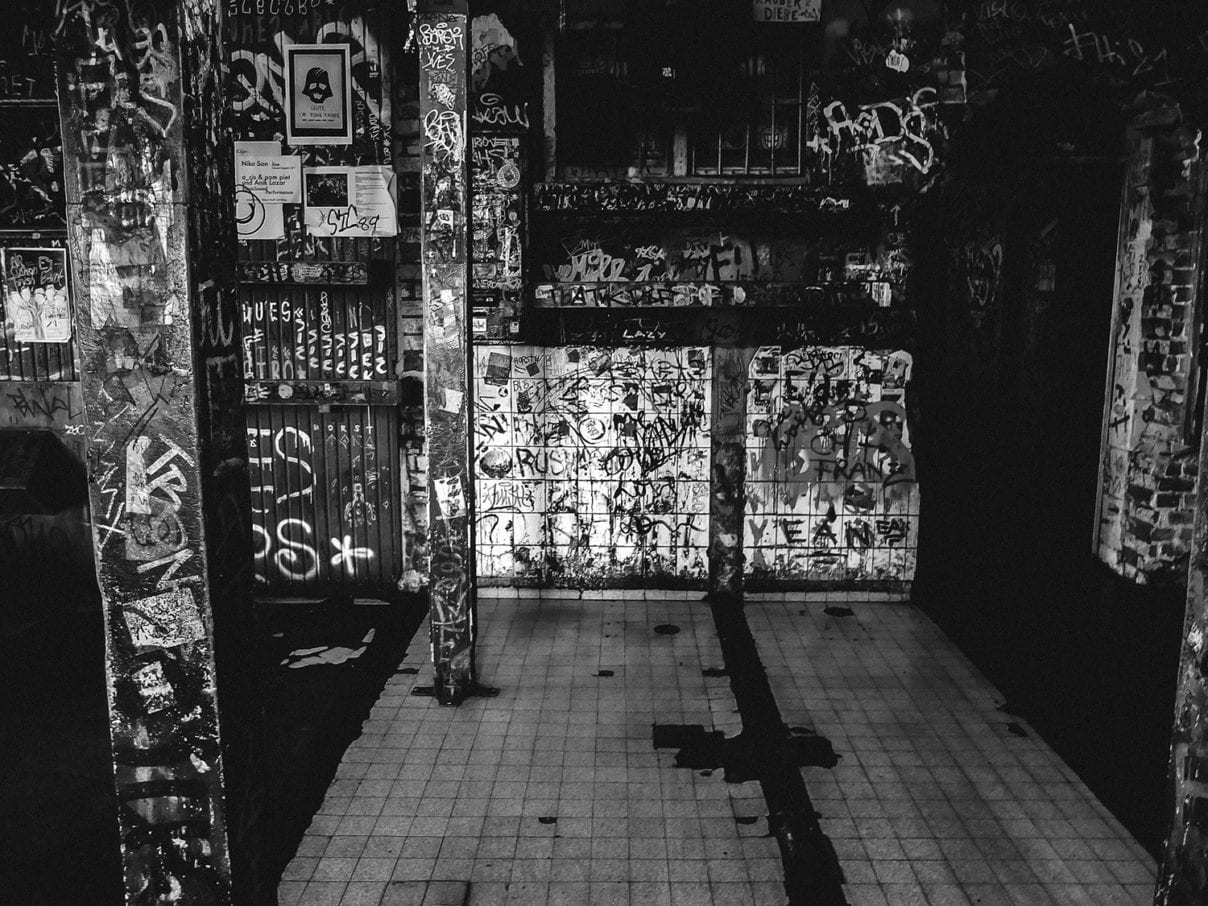 You’re regarded as one of the finest selectors and DJs around, and very deservedly so. How do you usually prepare for a set and proceed selection wise?

Lying on the floor, intensely and casually listening.

The night you host at Golden Pudel Club, Gatto Musculoso, has turned into the stuff of legend over the years. What was the starting point to this venture?

It is safe to say that it was not the will to create a legend and still, I am sure it is not. We just wanted to enjoy music and dance and that is what keeps us thriving.

What’s the weirdest thing that happened to you during a set?

One of the funniest was to get bitch-slapped a couple times by a highly enthusiastic, naked stranger for not having the patience to make out during a set.

You are based out of Hamburg, which has a strong scene and history in the realm of electronic music. Where do you like to hang out/spend time in town? 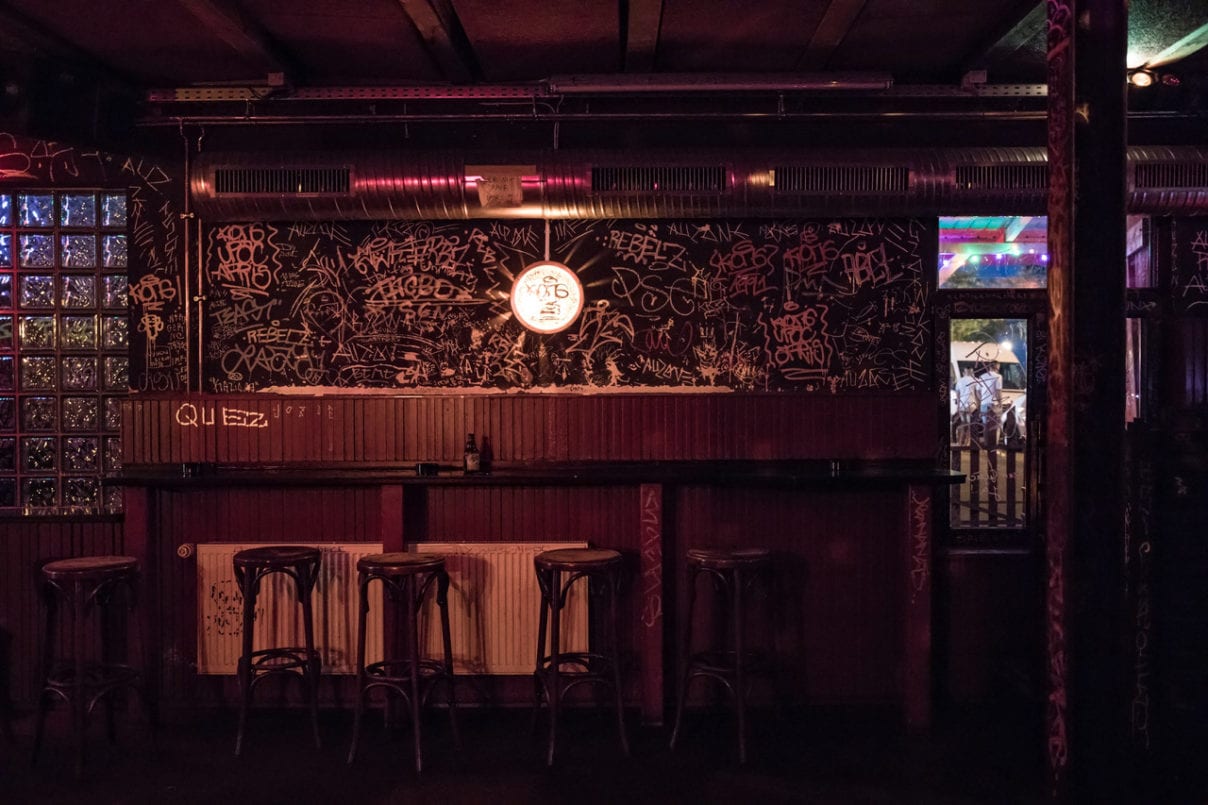 Your bio states you also work as a screenwriter and photographer. What are the last projects you’ve been involved with?

Since music took a further important place in my life, I am doing these things on a project-specific basis. The last in date was a scripted documentary which was shot in Vietnam with members of my family, called ‘A House in Ninh Hoa‘.

What bugs you the most?

Being thoughtless with each other.

Not sure where my spare time will lead me yet, but I’ll be DJing outdoors at the Jerusalem Film Festival for example, Dekmantel Festival, Selectors, Digital Tsunami Camp and Flow Festival.