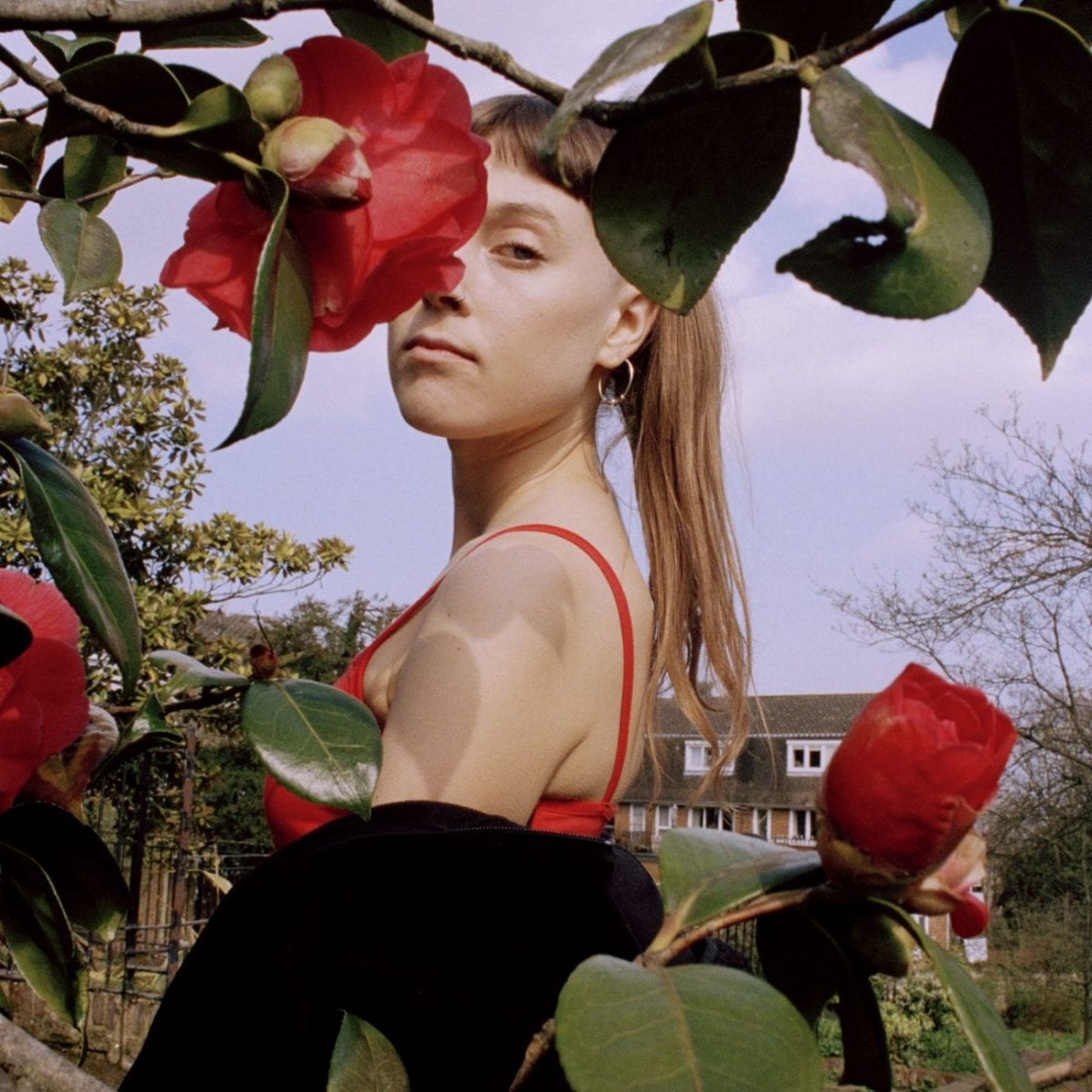 re:ni is the alias of Birmingham-born, Dorset-raised and currently South London-based deejay Lauren Bush. Her vinyl obsession and appetite for deep rhythmic sounds runs in her blood. Inspired by her teenage years spent consuming jungle, drum and bass and dubstep, her interest in techno is centred around breakbeats, electro and the broken techno of Bristol and the UK.

Over the past three years re:ni has made a serious impression on dancers and DJ’s alike in recent times, cutting her teeth at Jaded, Find Me In The Dark and Make Me club nights at Corsica Studios in London plus an array of international events. This summer she plays at the debut edition of Orbits festival in Portugal, taking place between 21 – 24 June, playing alongside some heavy-weight selectors including Aurora Halal, Burnt Friedman, DJ Deep, Efdemin, Evigt Mörker, Jane Fitz, Peter Van Hoesen, Shackleton, Yagya, Wata Igarashi and many more. If this festival is not on your radar it should be!

In the interview below Lauren opens up about her musical background and the influence of her fathers musical heritage, plus her time experiencing music at London-based clubs Plastic People and Fabric. She also offers up some advice to aspiring female DJs. 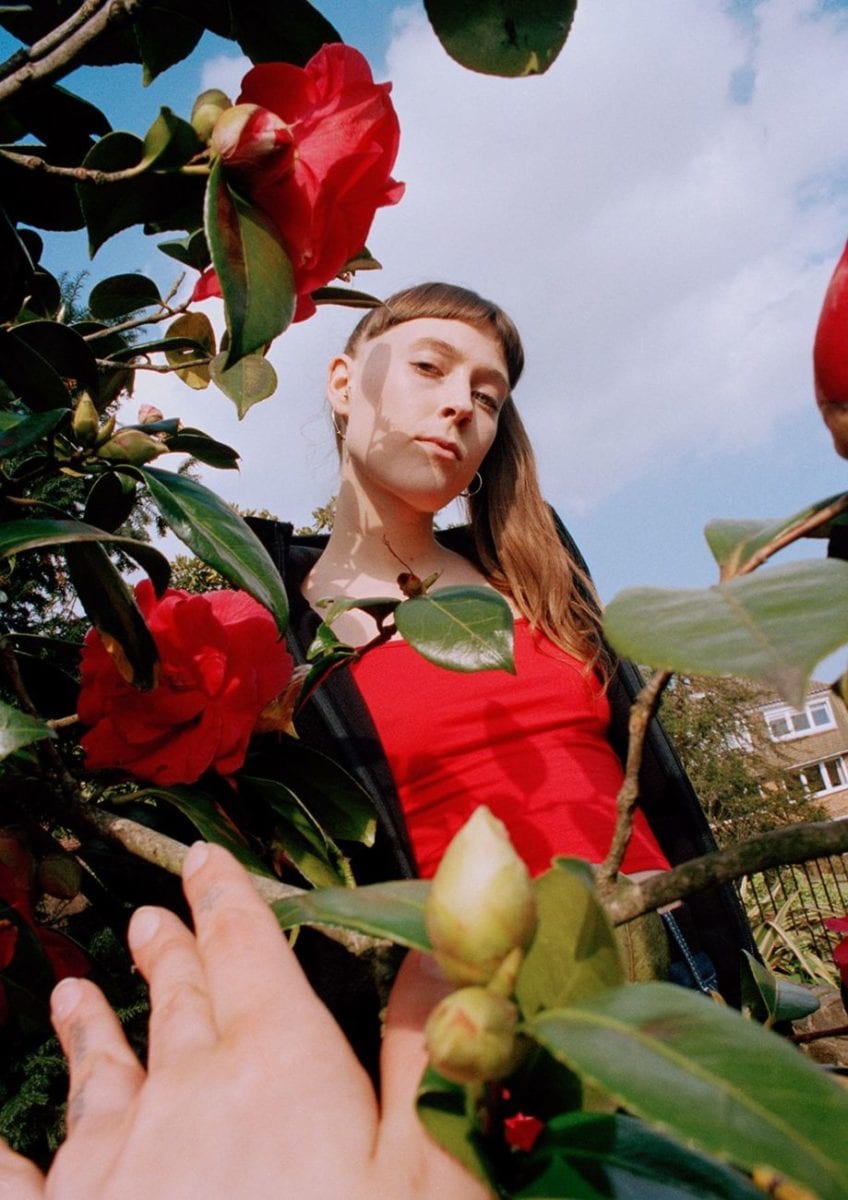 Hey Lauren, big thanks for recording your mix! Please can you tell us about it, the track selection, atmosphere and where/how it was recorded?

I recorded the mix two months ago at home on my 1210s and XDJ 700s. This was the first and only take I did; it can really suck the fun out of mixes when you are redoing them over and over again but I got into a good flow and I’m really happy with how it turned out.

Most of the music I play is very bassy and bouncy and this mix is no exception, but it’s slower and softer with more of an ethereal vibe going on. It’s a combination of (mainly 90s) electro from across the globe alongside some amazing unreleased tracks from friends in the UK. Dubstep was my first love and I’m still really excited by the UK scene and its evolution, so I’m always keen to represent new sounds.

Looking back at your childhood, how was music introduced to you? Was it through your family, friends, or did you independently get into it?

I’m extremely lucky to have grown up in a musical household as my dad is a producer and was a touring DJ throughout my childhood. My parents threw big parties every year where their friends would play sets ranging from soul and hip-hop to drum & bass and house; love of music is at the core of most of my relationships and I definitely inherited this from my parents.

A couple of my older friends were into dnb and my introduction to dubstep came from partying with them plus a couple of CDs my dad gave me to play in the car when I passed my driving test. The popular kids ignored me at school but wanted to come to my birthday parties because there were proper djs and good tunes. My dad played Benga ‘26 Basslines‘ at my 18th and everyone lost their shit which is pretty jokes to look back on.

Do you remember a track that made you hungry to discover more?

When I had just started digging and learning to mix I was record shopping at Rarekind in Brighton and pulled out ‘Melodius Thunk’ by Andrea Parker in the bargain bin. I was not really familiar with electro at the time but the weightiness of the bass grabbed me and from then on I just wanted to find more and more of that style. I must have played at least one track from that release in every set during my first year of gigs.

When I moved to London I was fully immersed in the scene via nights like FWD, going to Plastic People and fabric pretty much every week. My best friend was always telling me I should become a DJ but it wasn’t until after I graduated that I approached it. I eventually bought a pair of decks and spent many painful months mixing really badly with my Dad’s old house records. 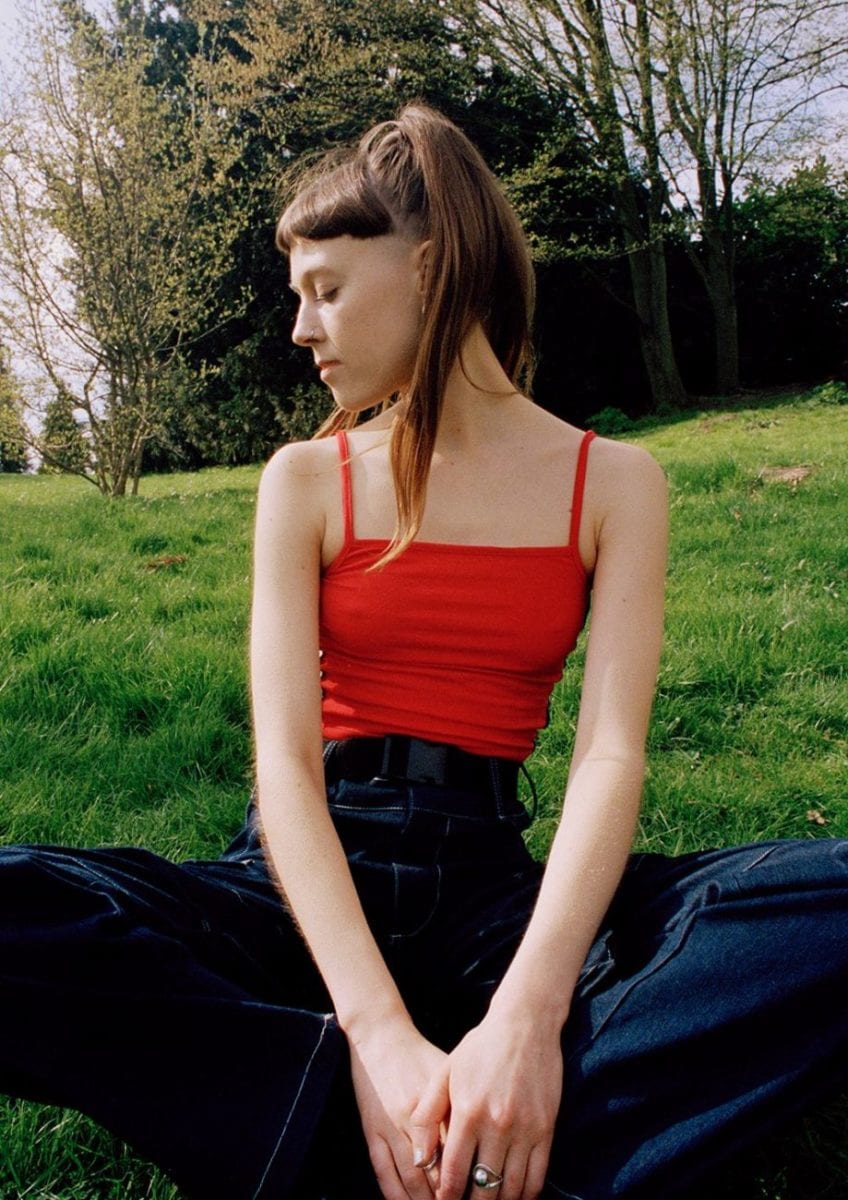 I was really unconfident when I started and dreaded playing in company because like most DJs I’m incredibly self-critical and wanted to be as good as my friends straight away. I think it’s really important not to fall into the trap of comparing yourself to other people; I wasted a lot of energy feeling like I didn’t deserve getting any credit and it’s only been in the last few months that I’ve started to feel confident about the gigs I’m booked for, so it’s definitely a long process.

Apart from playing out, are you also making your own music for a releases someday?

I don’t personally think there should be any expectation placed upon DJs to be producers as deejaying is creative in its own right, but I’ve definitely started feeling the urge to make my own music recently and have actually spent the last few weeks playing around on Ableton, so I’m just gonna see where it goes (maybe nowhere).

As a Londoner, it’s a constant battle to juggle full-time work with gigs/travelling while maintaining relationships and keeping my mental health in check, so I don’t envisage myself churning out any overnight bangers anytime soon! I have a lot of respect for my friends who are out there working, gigging and producing, so it is possible if you are really determined.

At the end of June you play at the debut edition of Orbits festival in Portugal. What are thoughts on the festival, lineup and setting?

I’ve been looking forward to it for ages: the setting is beautiful and the there’s a good balance on the line-up of more established names with smaller DJs, as well as a contrast of deeper, straighter techno alongside more experimental artists.

Do you plan of staying for the full duration of the festival? if so which other artists are you keen to see perform at Orbits?

Yes, I’m going with a crew of friends and we’re all really excited. Shackleton is a personal favourite so I’m in no doubt his set will be one to remember; I’m sure Jane Fitz, DJ Deep and Aurora Halal will also be cool!

What advice would you give out to any aspiring female DJs out there?

As a white, cis woman, I can’t speak for the experiences and obstacles faced by other womxn, so I guess being aware of your privilege would be a starting point for white women as well as men. It’s so great to see artists like Covco, Object Blue, Eris Drew and Sicaria Sound getting the recognition they deserve and shaping the future of a more diverse and exciting scene, and I hope aspiring womxn can look to artists like them as role models.

There has been major progress surrounding the visibility and support of women in the scene, however it is important to be aware that toxicity exists in feminist circles too so there is still some way to go. I think being true to yourself, distancing yourself from negative energy and spending time around people who believe in you is fundamentally important for anyone starting out.

Finally, if you had to save three records from a fire – what would they be?

Gotta be the Swayzak remix my Dad did, Skull Disco 002 (Shackleton / Appleblim ‎– ‘Majestic Visions‘) and Wraparound Sounds Vol 1 – ‘Candles And Versions’ is the kind of euphoric drum and bass I could listen to all day!

Orbits can be reached in 2 hours by car from Porto, and in 3 hours from Lisbon. Tickets start at €75 per person, with a range of packages available. For more articles about Orbits click HERE.

Discover more about re:ni and Orbits on Inverted Audio.