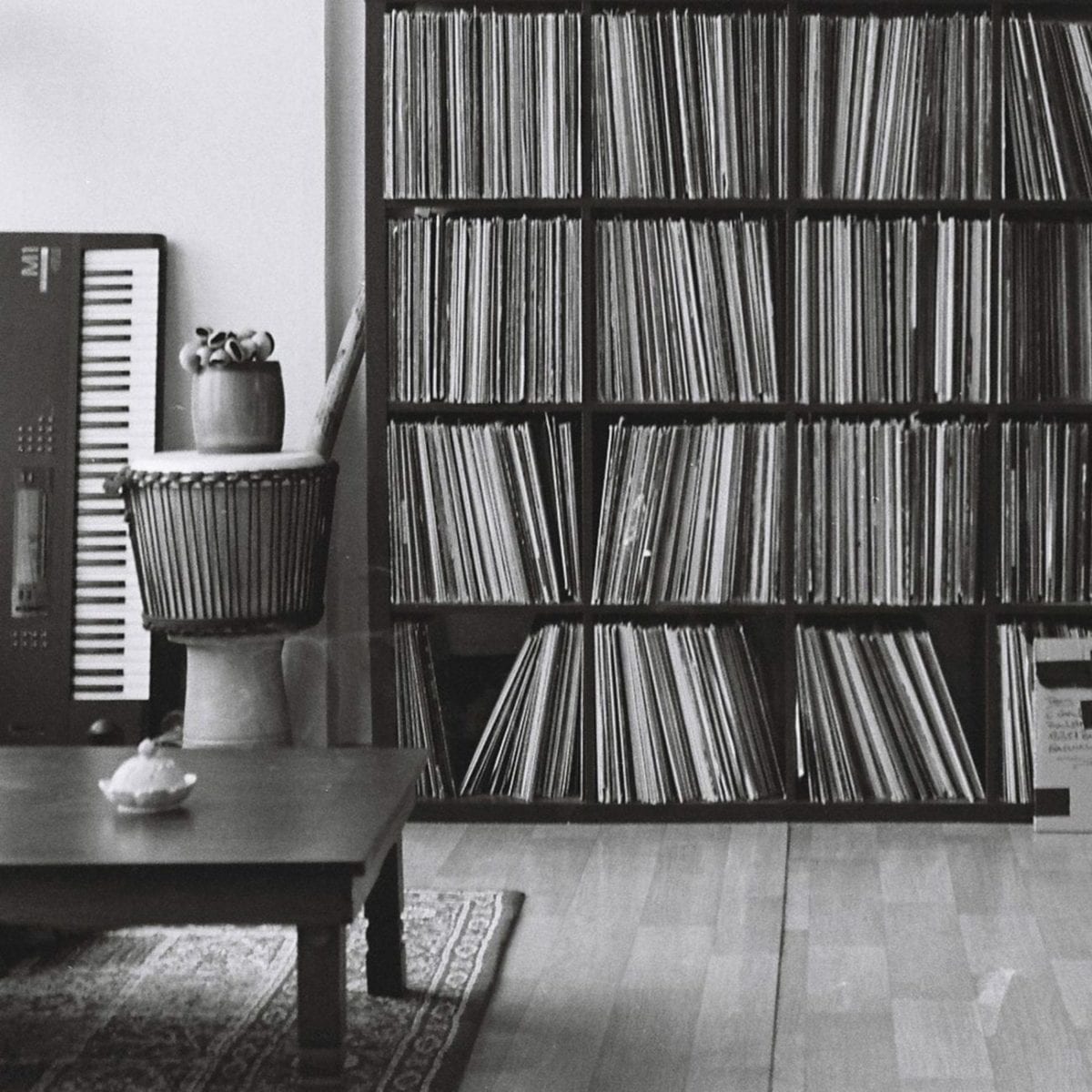 “A riddle, wrapped in a mystery, inside an enigma“. Rid of their historical connotation, these words from Winston Churchill – then speaking of Russia’s opaque geopolitic moves in 1939 – could suit S.O.N.S mystique-imbued music just as perfectly. Since his debut 12″ – ‘Shibuya One Night Stand‘ – made a splash back in 2015, the French-born, South Korea-based producer managed to stay away from the limelight; astutely handling the promotion of his releases at a distance from the usual circuits and protocol, whilst keeping the promises glimpsed on his first record with brio.

Clocking in at number 275 in our podcast series today, Tim lays down one of his trademark Homeric audio voyages – vibrantly alive and luxuriously designed. Traversing a variety of moods and tempi, in turns earthly and heavenly, intricate and streamlined, the present mix provides a proper riveting panoramic view into S.O.N.S kaleidoscopic domains. To go along with this hour and a half-long protean epic, we caught up with Tim for a quick fire chat, as he reveals some key elements about his creative magic… but doesn’t dilute the cabalistic charm of it all. Tune in! 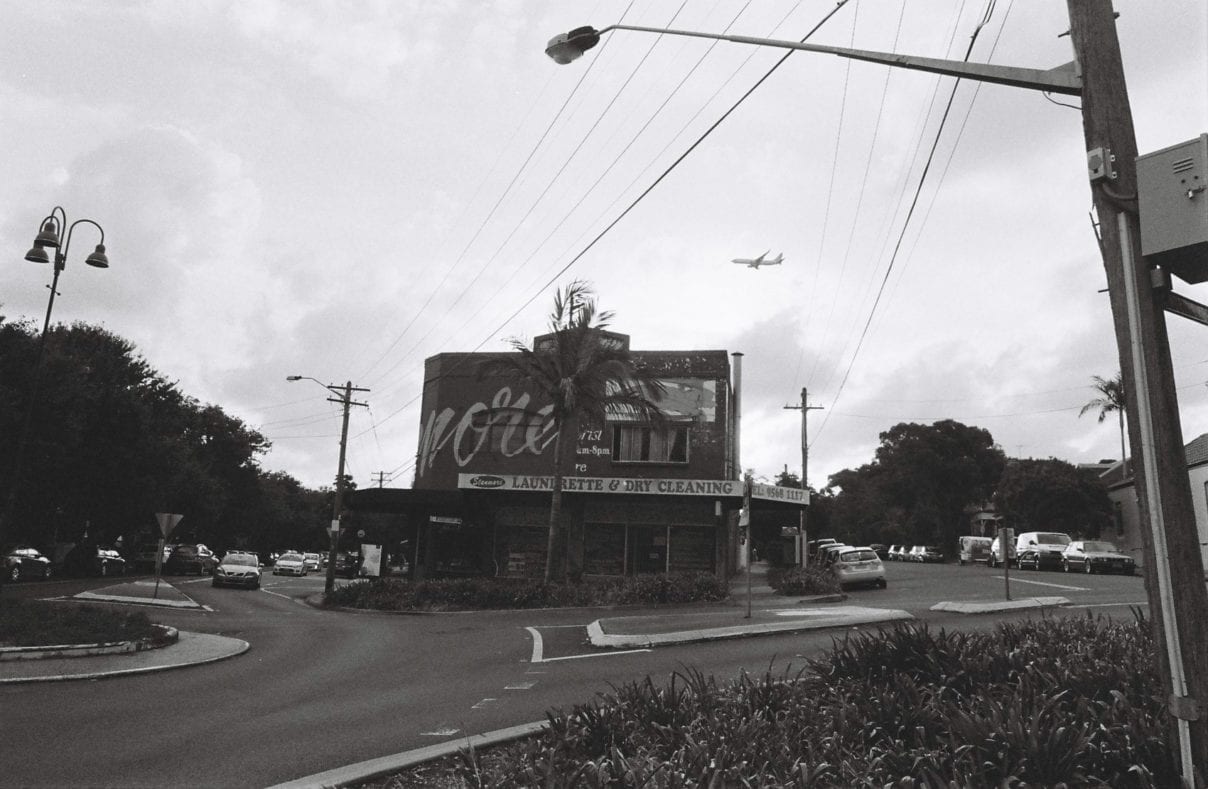 Hey Tim, we’re glad to welcome you on board our mix series. First things first, thanks for this extended sonic odyssey… we expected no less of a sonic trip! Can you tell us more about it? When and how was the mix recorded?

First of all, thank you for the opportunity. I recorded this mix in a weird venue in Seoul last Sunday. It’s a big place, high ceiling, quite dark and fancy. People are here to sit at tables and get some drinks. There are some kind of metallic shards which come down from the ceiling. It looks a bit like diamonds. And some purpleish lights.

You’re one of the most intriguing figures to have emerged in the underground scene over the last few years and very little is known about you. Can you introduce yourself to our readers?

I’m just a simple guy from France and I make music as S.O.N.S Currently I live in Seoul, South Korea.

From your first EP onward, your records have been selling like hotcakes, whilst reaching new highs on second-hand market. How do you explain this sustained enthusiasm surrounding your releases?

I think it’s a combination of random facts, a bit of luck too. Of course I would like to think that music is an important factor behind it but I am sure it’s not the only one. From the beginning I had that idea of releasing 4 EPs about Tokyo, as I lived in Japan around 2012, just gathering memories and influences from my time there.

It is a DIY project, on my own label, self-distributed. Doing the artworks by myself, selling it from a poor but functional website I designed watching tutorials on YouTube. For the first record I had 300 copies pressed; few weeks later records arrived, and they were… blue!

I mean I always told my friends I hate coloured vinyl and my vinyl is blue!?… Eventually I got a partial refund from the plant for that color mistake and now I think the color of the vinyl made it even more special.

At the beginning, record stores were a bit hesitant about the project. Unknown artist, unkown label, no distributor. It took me some time to get noticed. Eventually Kristina and Clone bought the last remaining copies, a couple of influential DJs and label owners picked the record, they reposted it on social media. That was by the end of february 2015 and within a week it was sold out everywhere.

I guess that’s a question you’ve been asked a lot lately, but will that first EP of yours – Shibuya One Night Stand – get a reissue someday? It’s currently going for over £100 on Discogs!

I don’t think so, at first sales were a bit slow, I think it’s part of its history. I’m a record collector too, I like having the exclusivity to discover something before other people and being one of the few to own it. There may be a chance of reissuing one track from it on another record at some point, but not the record as a whole. 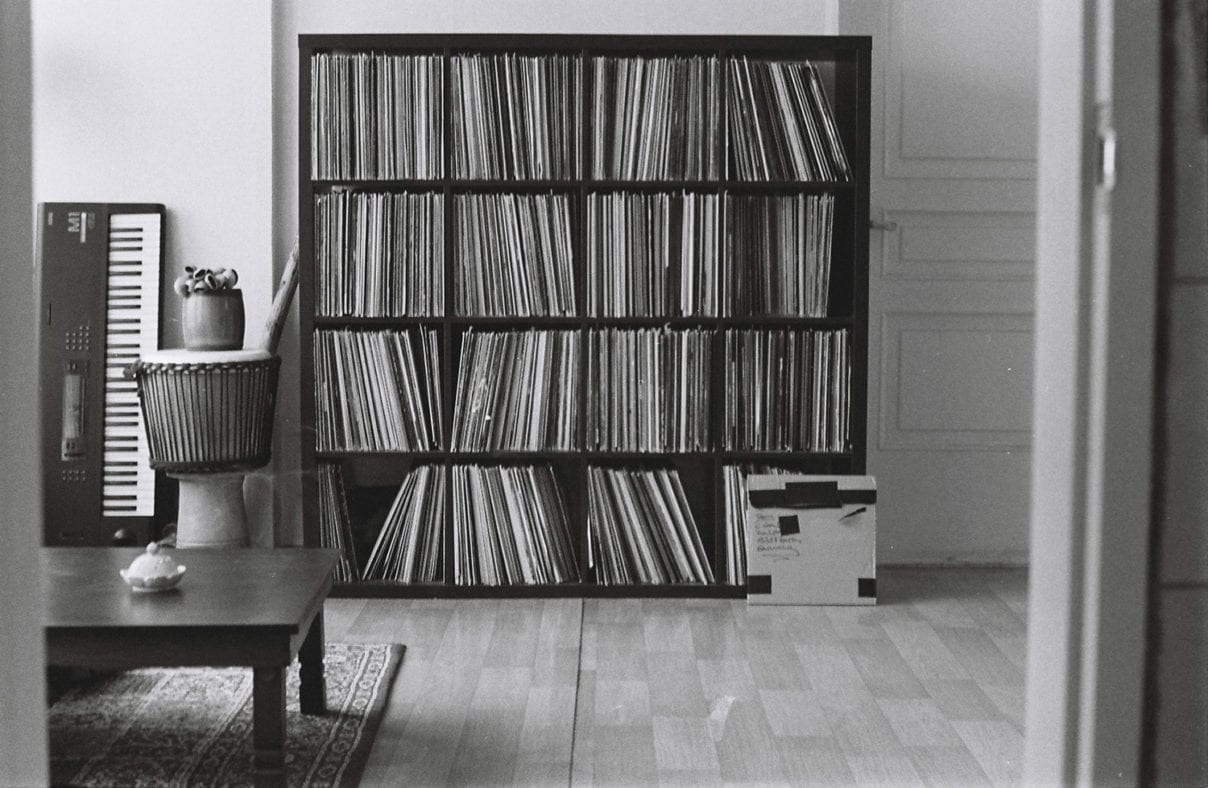 How about your name, S.O.N.S? Where does it come from?

S.O.N.S stands for S*** One Night Stand which is the name of the EPs. And the first S indicates a different location for each record. So far it has only been districts of Tokyo but who knows where could be the next?

Your sound usually plays on an epic scale, running the gamut from acid to ambient via nuances of exotica onto further unmapped electronic horizons. How do you approach studio sessions? Do you set up the machines with a clear idea of what you’d like to achieve in mind, or do you just let the creative flow come to you free and unhindered?

It has evolved a lot. Lately I like experimenting with some hardware first, and then use these experiments within a more planned vision. I’m going to give you an example.

Behind the track ‘The Prophecy‘ on my last EP, there is this concrete idea of making an epic journey evoking Pink Floyd: there are some references to their music and that long psychedelic break full of delay feedback in the middle. The other parts of the track comes from experimentations with hardware, some live drum recordings, free jazz percussions, and some chords. But then I build up the structure, like an architect: I have a plan.

But the big difference between an architect and I is, the architect has to build a house which doesn’t collapse, whereas I can just put the plan aside and decide to make it unbalanced to the point it sinks into an overloaded psychedelic trip. No structure needed, nobody will be harmed if it’s falling appart. It’s just an experiment, something you hear.

You enjoy building up long cinematic sound expanses where the atmosphere and groove coalesce to generate a unique blend of immersiveness and danceability. Where do you usually draw your inspiration from? Do the melodies surface along images/visual sensations or else?

Yes it’s a very visual-based music indeed. I do record melodies and rhythm on my phone while traveling. Just to store emotions when they come up and sometimes re-use them later on in the studio. Sometimes I just see someone in the street, or on a bridge, any kind of element in the background. Looking through the window on the train – anything really, or at night, just some coloured lights in a street and shadows.

I like forest and countryside too. It gives me some ideas. Like dreaming, and there comes the music. Sometimes the first inspiration can also be a sound, or even someone talking with an interesting tone, and then something happens, almost unconsciously – I have an idea, a melody, some rhythm.

I want to build my own visual and musical world slowly, like a mythology. Something mysterious, a story you can immerse yourself in, and of which you never really know the limits. And the story would be like a dream, sometimes something can be inaccurate, illogical but it’s fine, it’s just a mystic vision, a sound sculpture. 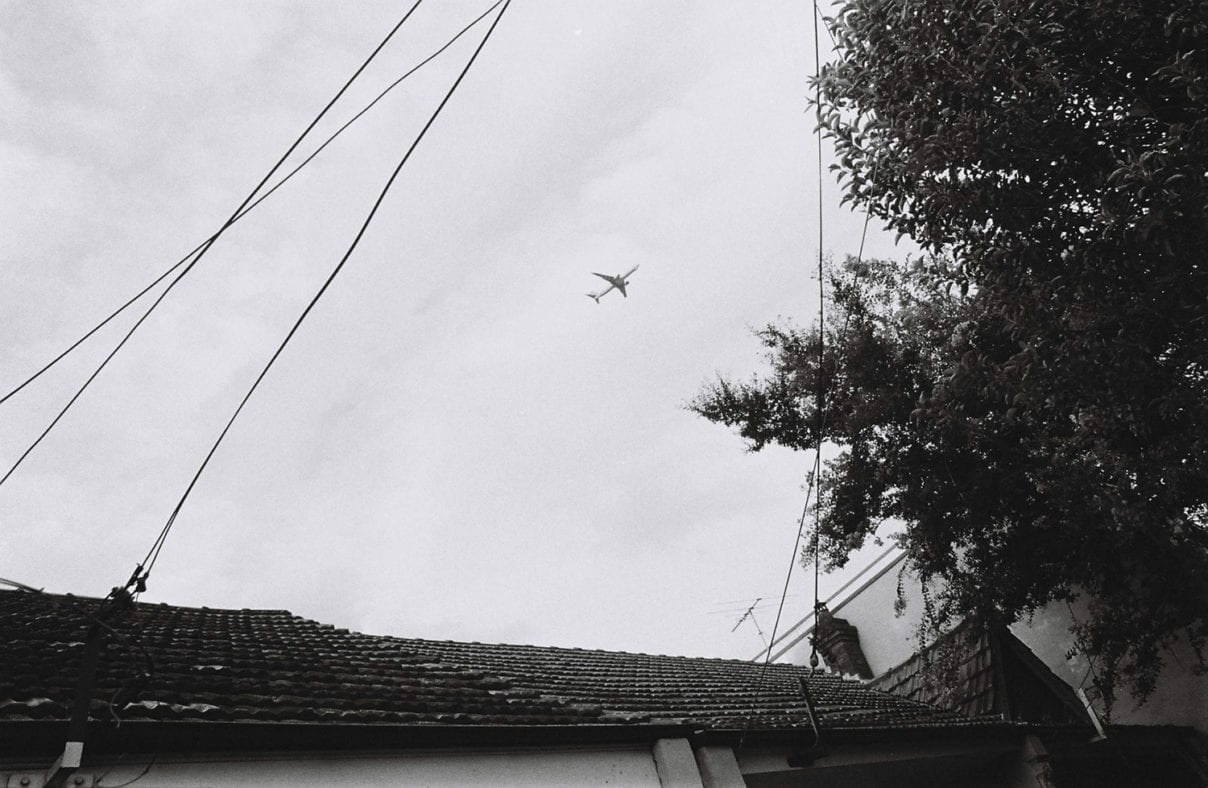 What is your studio comprised of at the minute?

A mixture of hardware and software, gear new and old. Synths, delays, filters… I use an analog mixer, I like sound processing. Making things warm, it’s important. I have a microphone too, because I enjoy singing.

Any piece of gear you’d never get rid of?

There is no such thing. Maybe some day I’ll just get rid of everything and will learn how to play gong in a temple.

What does make you happy on a general basis?

Having time to dream.

What does irritate you the most?

Lack of freedom. Banks. And people who think you can’t play a house track in a techno set.

I was in Tokyo last week, I’m going to listen to the new records I bought and stay in the studio for a few weeks. I found inspiration in Vietnam two weeks ago, it gave me new ideas. I want to make new tracks.