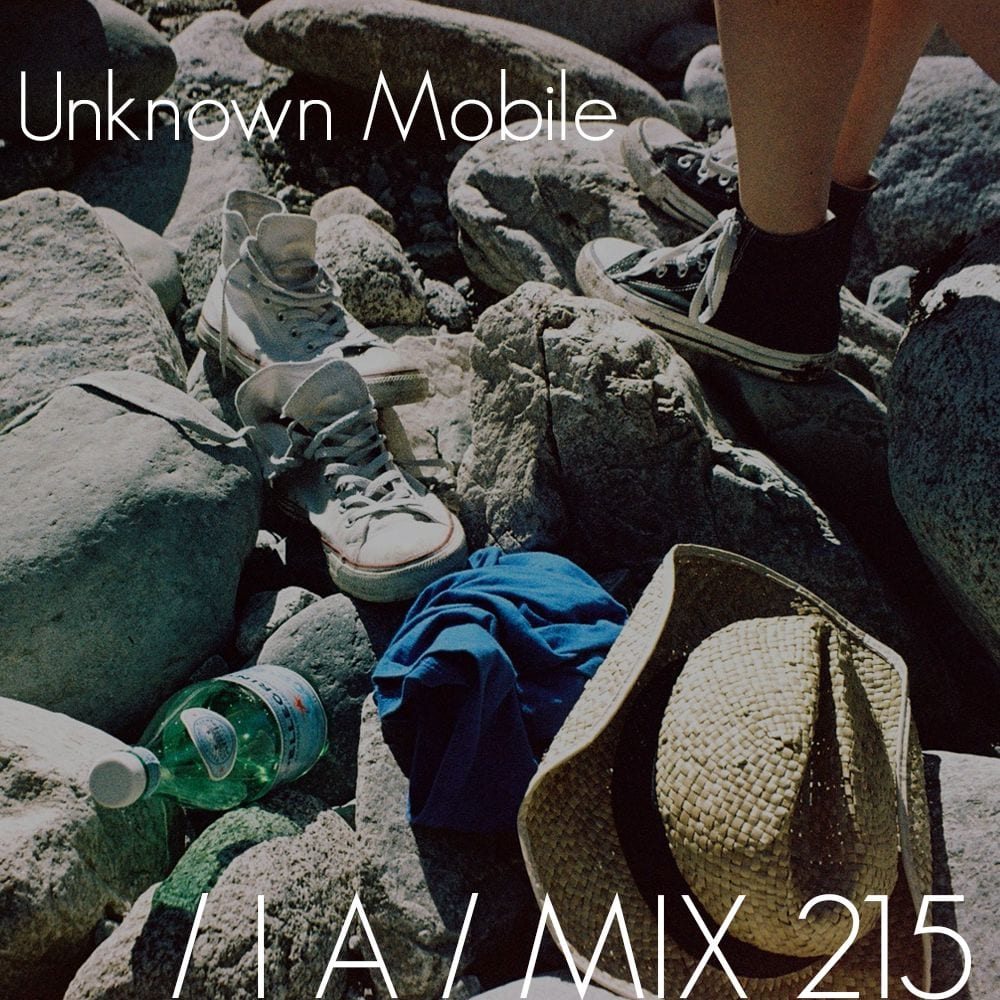 Capital of breezy, coastal house groovers and flute’esque jukes, Vancouver continues to demonstrate its unfathomable richness from year to year, be it via established outlets Mood Hut, 1080p and the now half-Berlin based Acting Press or emerging labels like Collect-Call, Summer Cool and more.

A fine example of the city’s unmatched capacity at constantly reinventing itself, Levi Bruce aka Unknown Mobile first landed last year with the promising ‘Chime, Flower & Fountain Cures‘ tape, followed this year by his debut 12″ ‘No Motion‘ for Montreal’s ASL Singles Club.

Stepping up in our mix series, Unknown Mobile dishes out a proper vibey 2-hour trip into the Canadian Riviera’s viridian scapes via tempered woolgatherings with a strong organic lean. Lush, you said? We sat down with Levi as he opens up and tells us about his nature-friendly aspirations, studio setup and recent favourites. 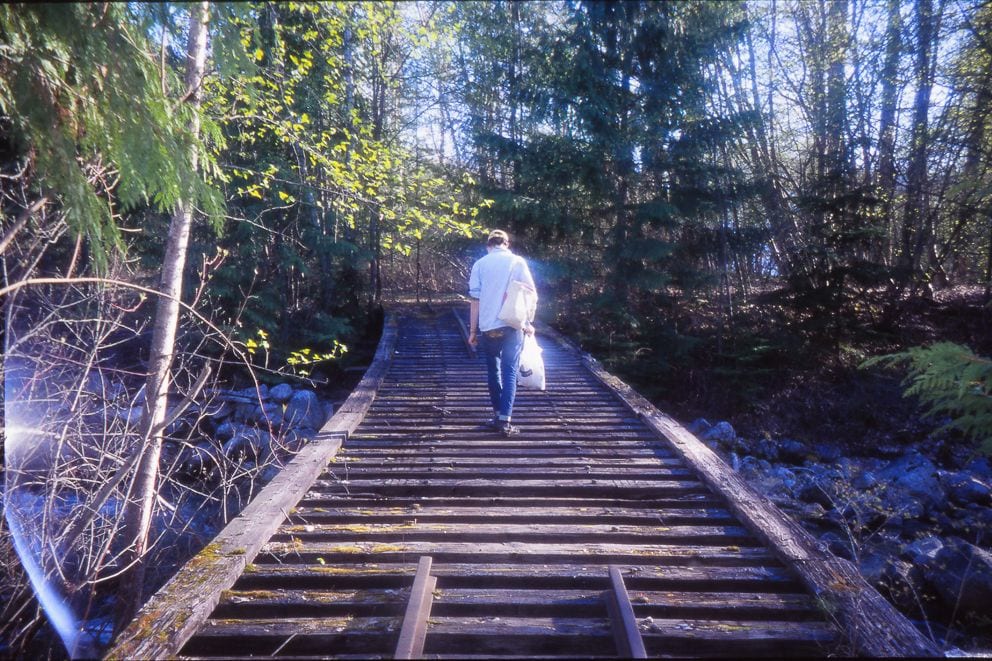 The mix makes for a smooth sail through jaunty house vistas and tie-dye soundscapes. How and when was it recorded?

The mix was recorded at my friend Jamie’s house on a classic grey and rainy vancouver day. A perfect day to record a mix. I went for a bit of a split mix with the first half in relaxo mode and then turning up the heat just a wee bit to get moving in the latter half.

Your second EP ‘No Motion’ is about to come out on Montreal label ASL Singles Club. Please tell us more about it.

This one has been in the works for quite a while now. Most of the material was written May 2015 while I was still residing in ‘interior’ B.C. in a small town called Nelson. Couple things were added and modified throughout the year, the dancier B side in specific is an edited version of a live ambient performance from August.

It offers quite a coherent continuation to your debut release, ‘Chime, Flower and Fountain Cures’. Where do you draw your inspiration from?

Considering both of these were both mostly recorded while I was in a the same fairly remote setting, I would have to say seclusion is definitely a drive for where the music was coming from. I was also visiting Vancouver on long weekends fairly regularly and exploring the scene there which has definitely left an impact on my sound. 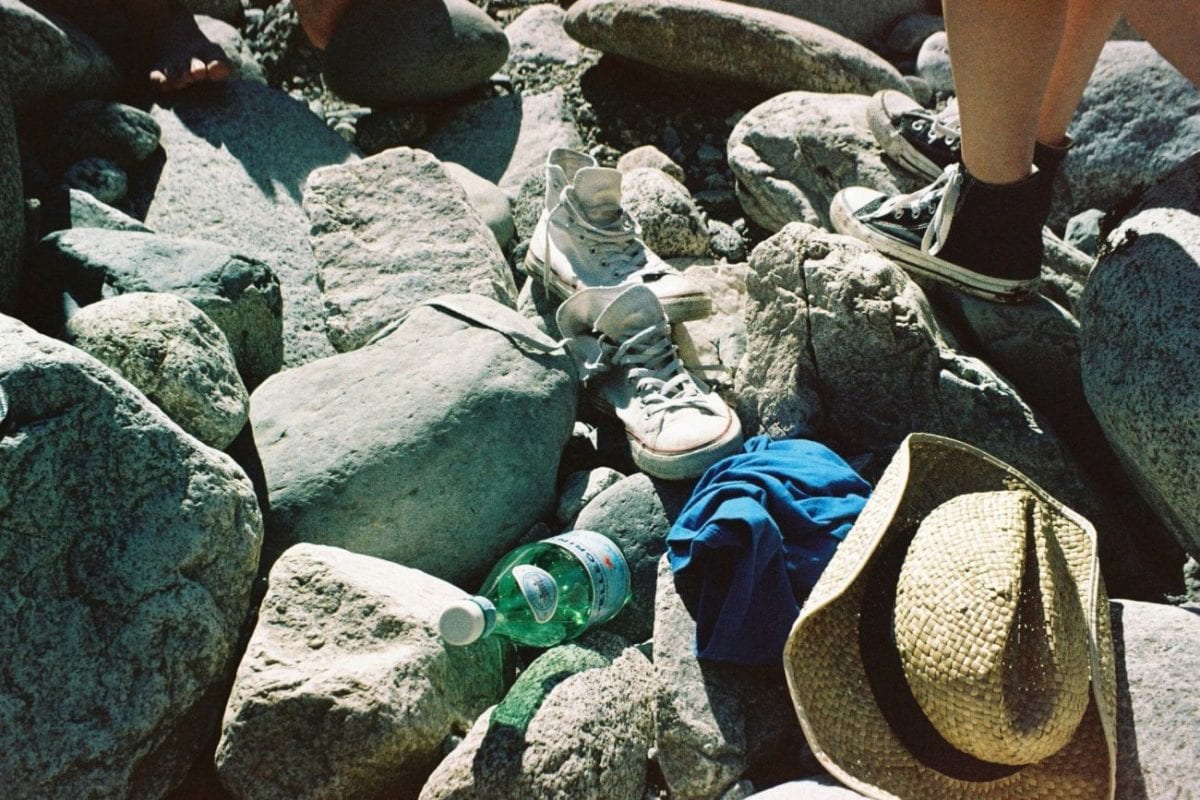 Your tracks have a strong organic feel to them. Creativity-wise, is it important for you to live in a place surrounded by nature?

I grew up on a farm in rural Ontario a couple hours north of Toronto, so being outdoors and in nature has always been an important aspect to my life. I’m always craving to get out of the city, luckily the Vancouver area has so many lovely spots to check out.

What’s your studio comprised of at the moment?

I was recently in a pretty small studio, but have just moved into a new larger spot in the same building, and sharing it with couple friends, Khotin, DJ D.Dee of Pacific Rhythm, and my bud Eugenio. Nothing too exciting as gear set up goes, couple of synths, mpc, 4 track cassette recorder, and a set of turntables.

Any piece of gear you feel particularly attached to?

I’m not too much of a gear head, and don’t own anything rare etc., so I’d have to say it’s a toss up between the 50$ realistic reverb system with faux wood side panels, or my fan.

British Columbia and Vancouver in particular is quite the haven when it comes to softly bouncing, flowery house, but Montreal is becoming an inevitable place. What do you like the most about the city?

Can’t beat that fresh coastal air here in the Glass City! But I am pretty split between the two cities and could easily get up and head to Montréal if an opportunity came up. 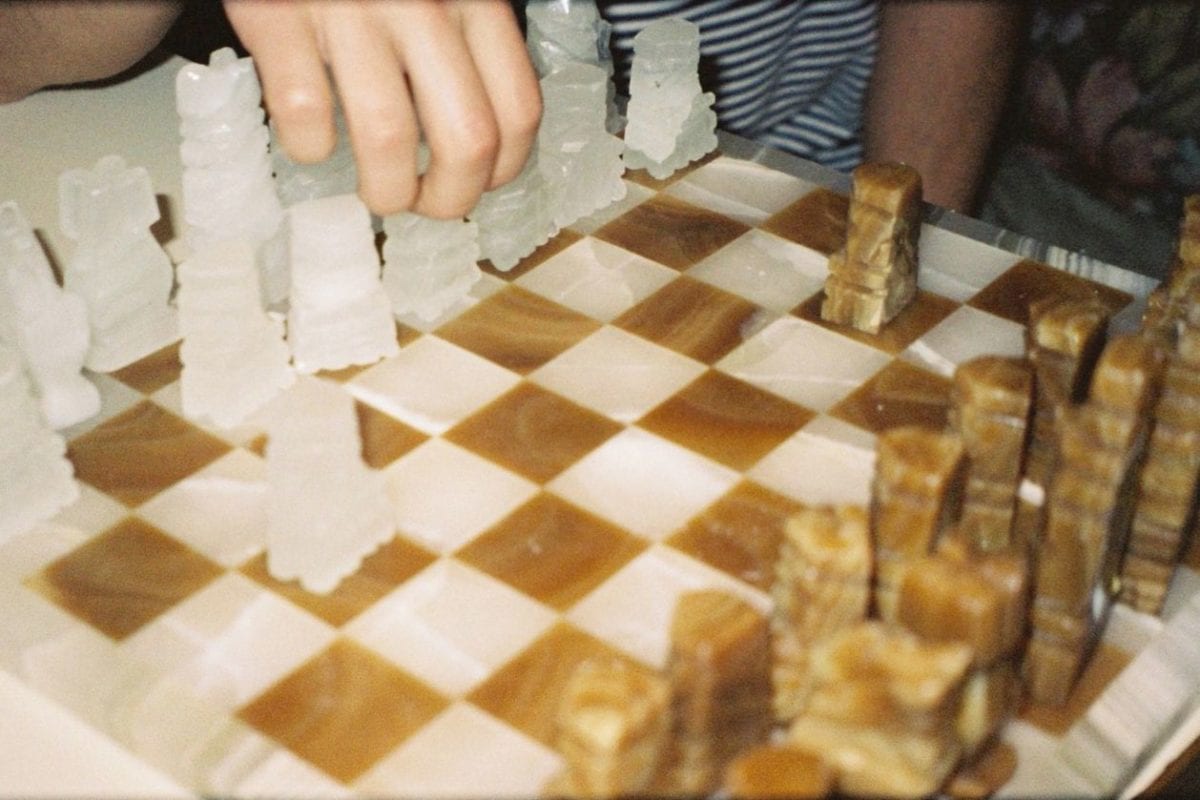 What’s not to miss there? Where do you usually hang out?

I spend most of my time hanging out at my studio building, deep blue. Otherwise I’m usually ripping around in my car headed to the beach, a hike, or an after hours club.

Which record(s) have you been rinsing as of late?

I just picked up a copy of Disco Illusion by Stephen Encinas, which is an mp3 I’ve been playing alot so glad to have it on wax, props to Invisible City for re-issueing. Definitely rinsing the Ex-Terrestrial 12” that just came out on 1080p (shout out Richy Boo) the most out of my new acquisitions, such a magical release. Last but not least can’t forget the ‘vancouver sound’ 12” D. Tiffany and Bobby Draino put out on Normals Welcome, 2 of my biggest homies here in the city.

Sticking around here in Vancouver for most of the summer, but planning a couple shows after my record comes out at the beginning of July, Montréal, Toronto and then finishing back in Vancouver.