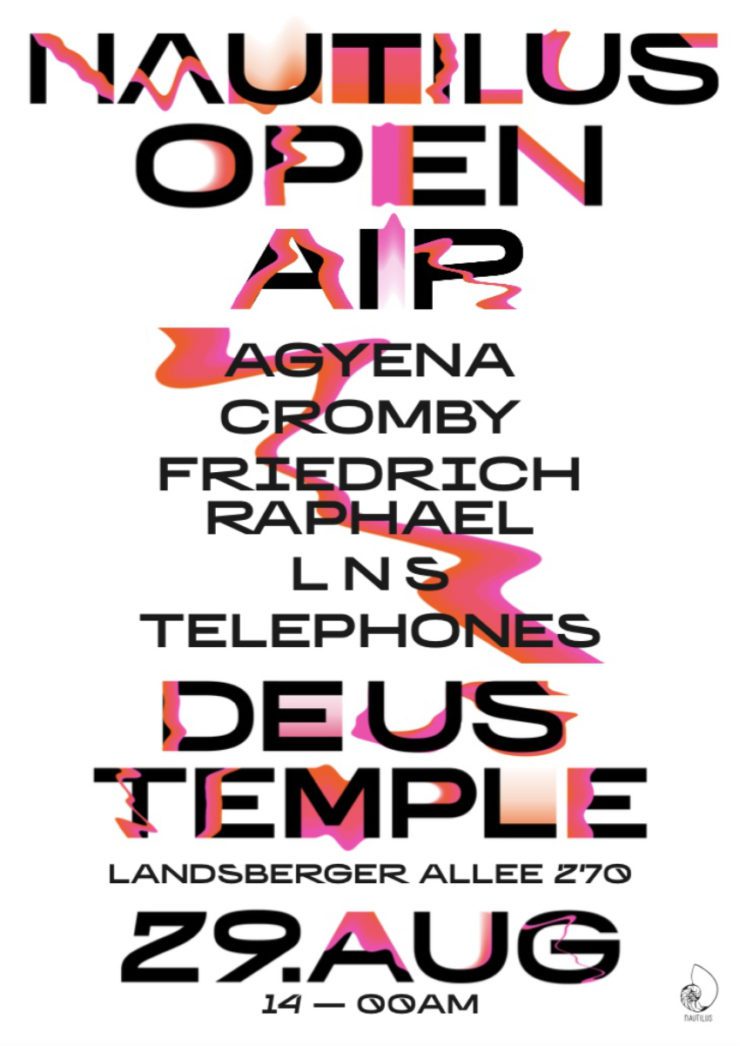 Norwegian producer Telephones has played an increasingly important role over the years. Not so much because of the quantity of output released, which remains under the one-a-year par since his beginnings, but well thanks to his peerless blends of fruity tropical house, balearic tropes and disco-indebted grooves. With releases on Running Back, Sex Tags UFO, Full Pupp, Love On The Rocks and his own stellar European Carryall imprint, Telephones is surefire to deliver the vibes.

There are few artists that enrapture the dance floor quite like Cromby; an artist whose poise in their productions is only matched by their moxie as a selector. Witnessing Cromby’s energetic sets at Berghain’s Panorama Bar was clearly a delight. The consistent escalation of simmering acid, house and techno lead to unimaginable peaks that can be hard to match.

Following the recent release of her split LP together with DJ Sotofett on Tresor, Vancouver-native LNS is heavily rooted in braindance, electro and acid. Releasing 12-inches on both her self-titled imprint and Sotofett’s Wania – LNS, whilst in the studio, has often pointed out “the lacking blend of dub and electro in dance music”.