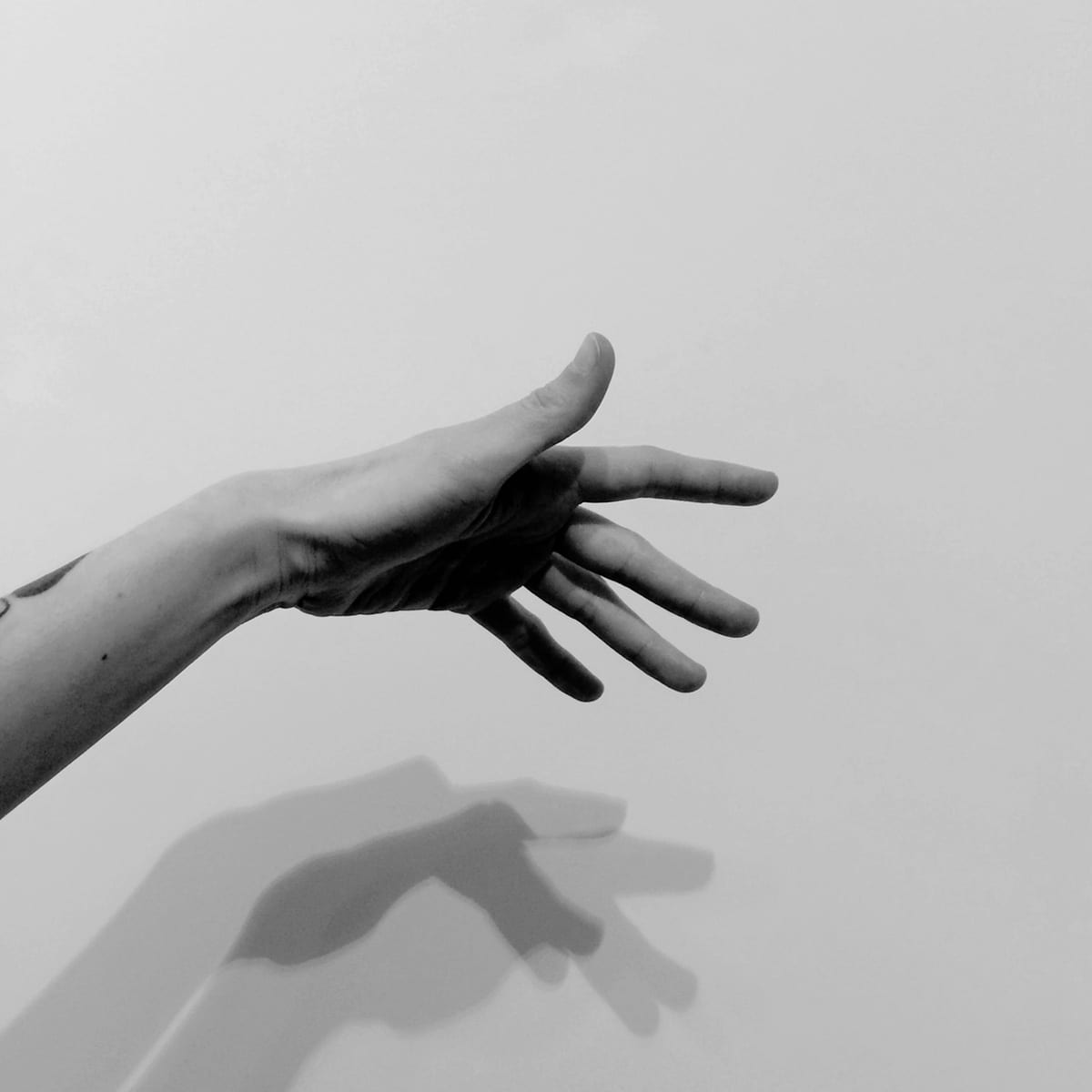 After a two-year break, Argentinian producer Nico Purman makes a comeback via his own Art Of Memory imprint with ‘AOM002‘, a record thought and shaped as a diptych. The first 12” is coming out very shortly, the second is meant to hit the shelves after springtime, around 28th March.

Purman made his debuts back in 2005 on French imprint Modelisme Records, as well as contributing to the catalogues of Mule Musiq, Vakant and Damian Lazarus’ Crosstown Rebels and eventually giving birth to his own Art Of Memory record label three years ago, on which the adopted Berliner released his latest outing ‘Logan’s Dream‘ – a superb twelve traversing new wave and disco territories.

In his new EP, Purman focuses on the themes of exploration and new horizons, inspired by the great evolutions of the 60’s and 70’s on both music and knowledge: a time when the man would land on the moon for the very first time and the world of ideas would be overhauled by the New Wave movement upside-down.

Discover more about Nico Purman and Art Of Memory on Inverted Audio.