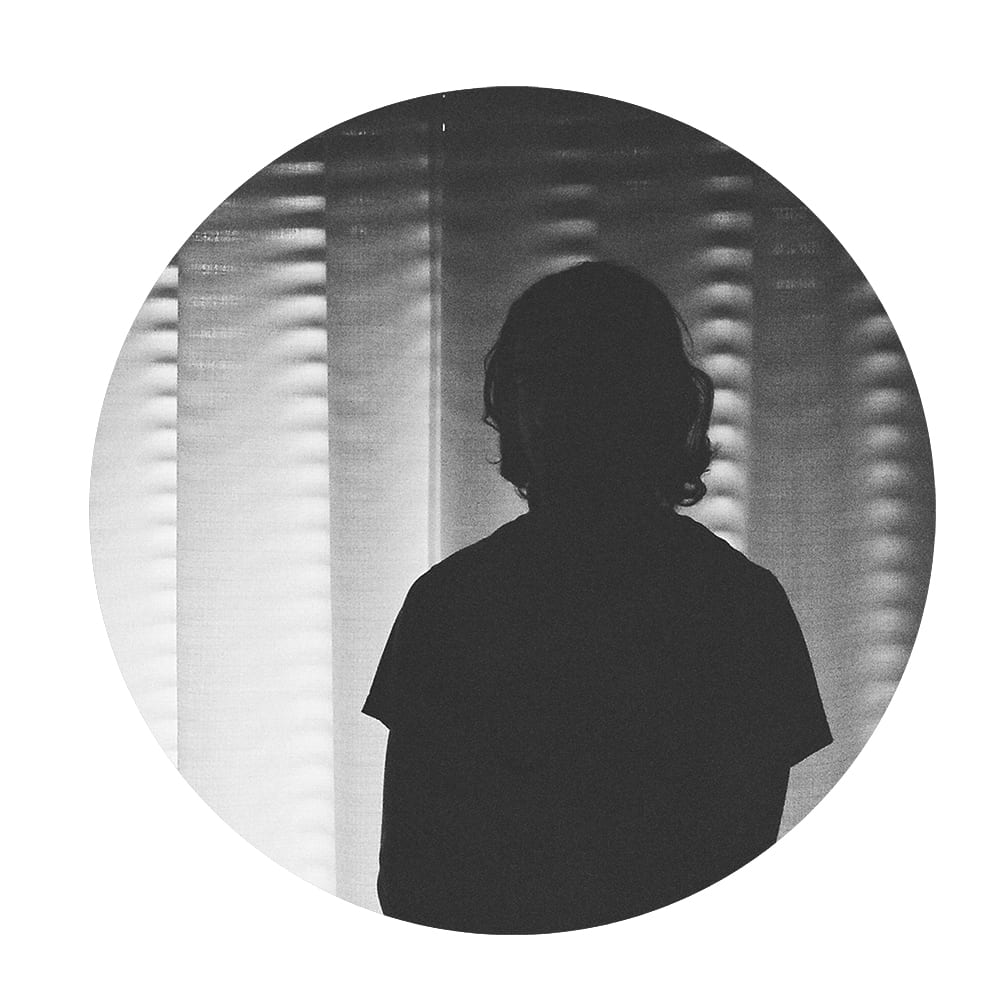 Returning after a pair of warmly received twelves from Mall Grab and LK, Bristolian imprint Shall Not Fade are now set to release their third instalment, courtesy of Australian producer Stephane 1993, on March 28th.

Following up to his debut four-track EP released last year on Berlin’s Boysnoize, ‘Room With A View‘ showcases the multiple facets of Karmaniolos’ work in one hectic go.

Serving up two springy tailor-made rave cuts right off the bush under his main moniker with another two Chicago-flavored lo-fi house groovers as Steven Be Calm, the Newcastle-based producer’s rapid growth displays in full effect.

Room With A View EP is released via Shall Not Fade on March 28th, pre-order on bandcamp.

Discover more about Stephane 1993 and Shall Not Fade on Inverted Audio.