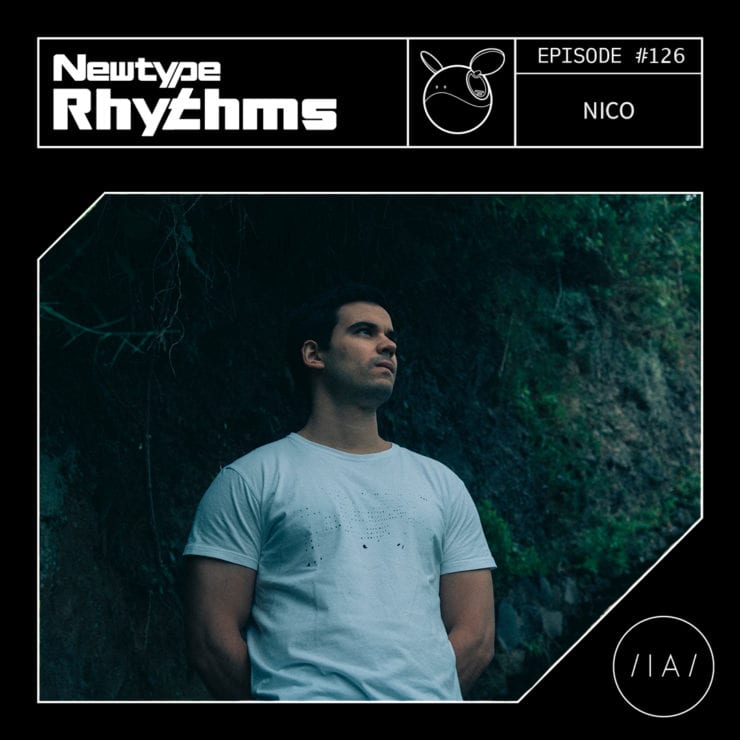 The latest episode of Newtype Rhythms arrives with a blistering guest mix from Mexico City-based producer Nico; a distinctive voice displaying his creative expanse after appearances on labels such as Midnight Shift, Mother’s Finest and Timedance.

As the artist’s sound has developed over the last couple of years, Nico held a residency at local CMDX institution Yuyu and thought up the idea of Akita Club, a club night and label that would interweave its creative output from each other. Considering how things have come undone in the year that is 2020, Akita Club became a more inward journey for the producer – and resulted in his best music to date.

Six Rooms is a personable extension of club nights gone by; longed over and yearning for connections across sub-frequencies – whilst skittering between shuffles and magnetic melodics from beginning to end. The six-tracker is an appropriate starting point for a label that highlights the elasticity of Nico’s productions skills, as he expounds upon tempos and tones and builds upon energies with each track presenting a journey worth taking.

In that same vein, Nico provides a guest mix to our sister series that equates to that sentiment – with a breadth of sounds presented at a frenzied pace. Check out his excellent guest mix at 43 minutes in, with resident Sheepshead jump-starting things at the interim per usual.