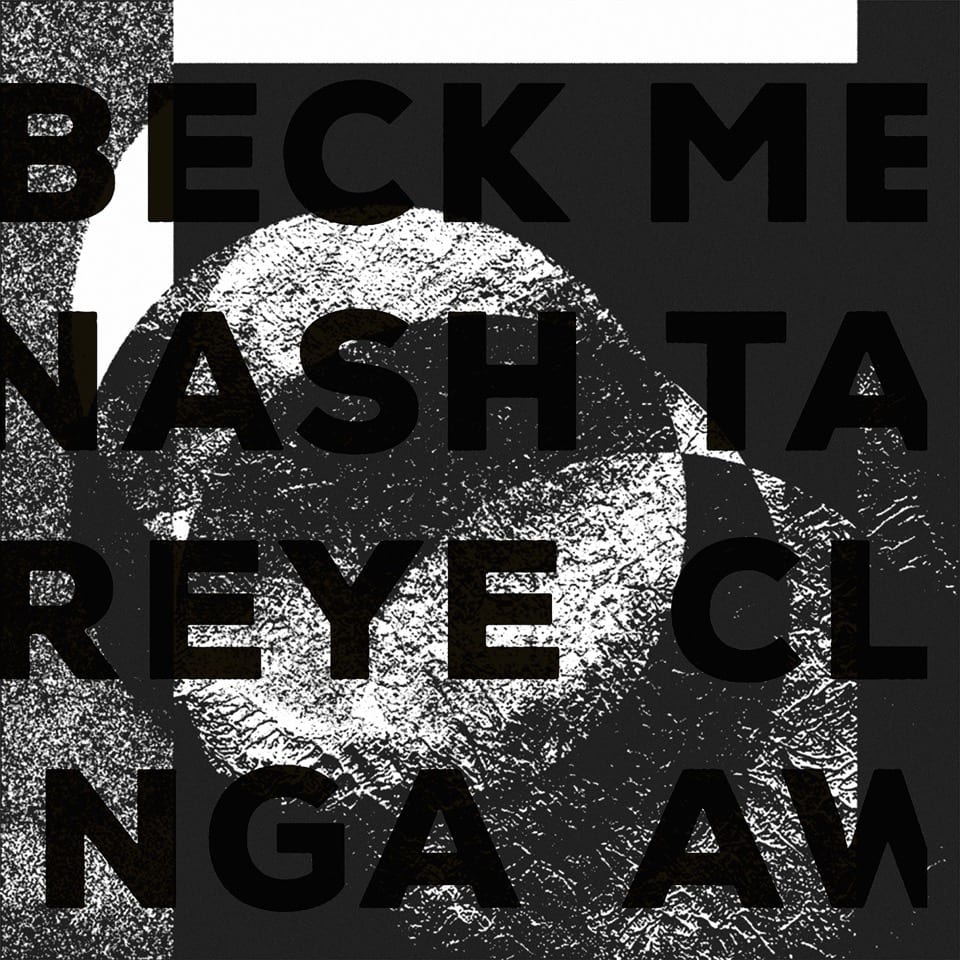 Offen Music is one of those record labels that oozes personality, in this case delineating the multi-faceted Salon des Amateurs resident Vladimir Ivkovic. However Vladimir isn’t to be considered the “Offen label guy”, rather he interprets his imprint as a channel for real life stories.

Next up on Offen is ‘Metaclaw’, a three-track extended player featuring a live studio jam session originally recorded in 2006/2008, when Red Light Records and Music From Memory man Tako Reyenga and Jonny Nash headed to Düsseldorf producer Ralf Beck’s Uhrwald Orange studio to record some material for their Sombrero Galaxy project. 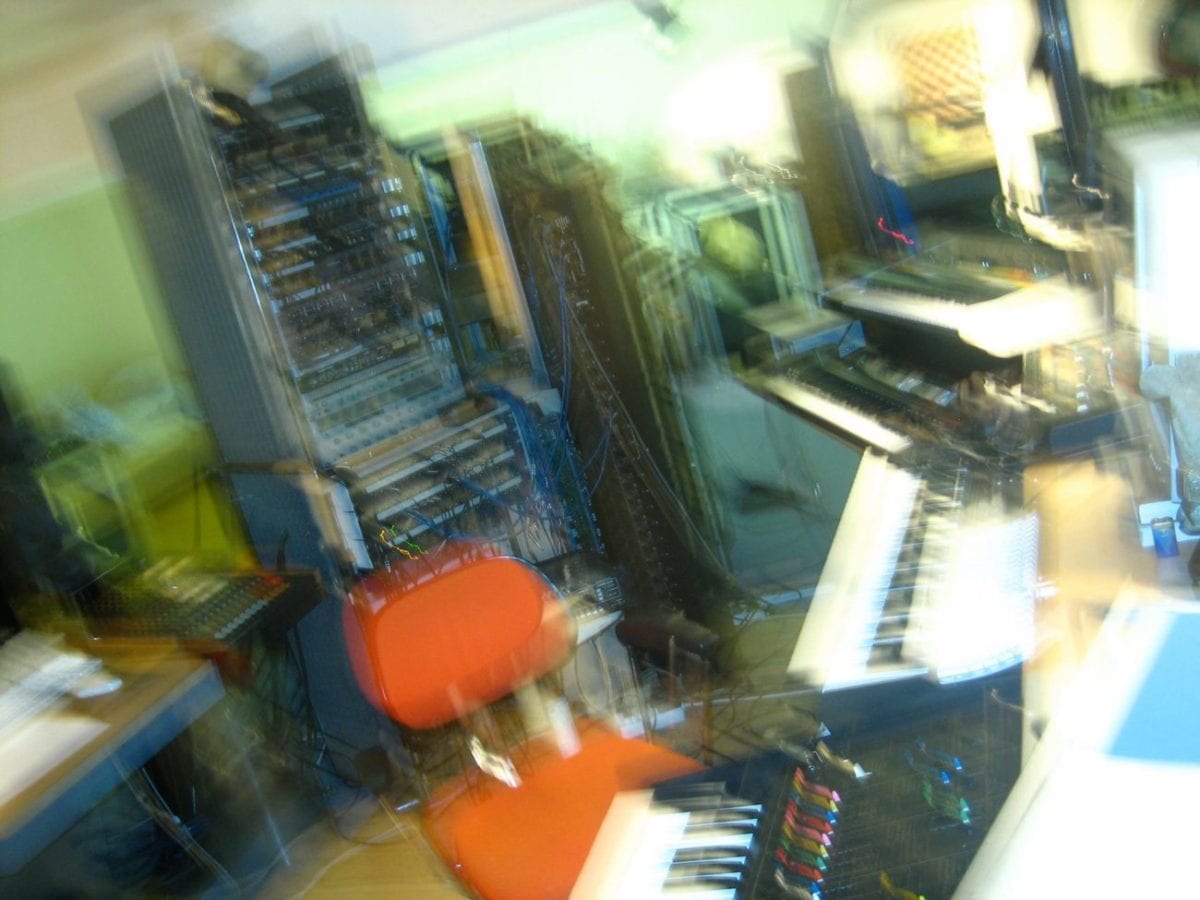 On the final night of the trip, before Jonny had to leave for London, Ralf joined them and the result of that spicy combination is ‘Metaclaw‘ – a masterwork of subtle downbeat psychedelia and dark synths that transports the listener through a relentless sixteen minutes trip that could go on forever.

Stepping up for remix duty is Musiccargo co-founder Gordon Pohl with a dub remix and Versatile Records label boss Gilbert Cohen with a drum-fuelled masterpiece.

Metaclaw is released via Offen Music on 5th June. Pre-order your copy on Rush Hour.

A. Metaclaw
B1. Gilbert Cohen Remix
B2. Gordon Pohl Remix