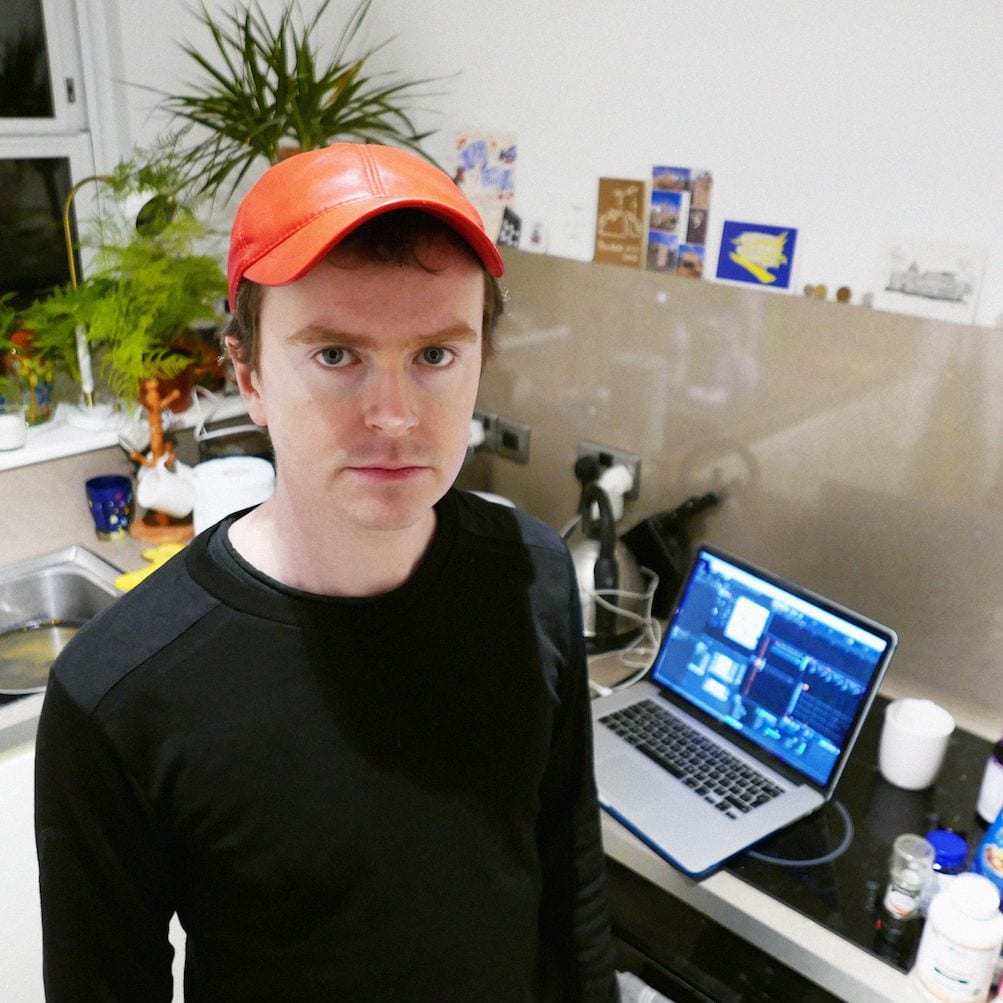 Cellist, producer and sonic experimentalist Oliver Coates has announced the release of a new album, due out in September. ‘Shelley’s On Zenn-La‘ is his first album for Brooklyn-based label RVNG Intl. and follows on from ‘Charlev‘, a single released in April.

‘Shelley’s On Zenn-La‘ is based around a conceptual amalgamation of two locations: Shelley’s Laserdome, a “once-legendary late 80s / early 90s nightclub in the industrial town of Stoke-on-Trent” and a fictional planet named Zenn-La, an imagined world home to “devotional, alien rituals of early UK rave culture, pioneering IDM, and deep minimalism.”

It’s a deeply exploratory record borne from unorthodox methods and self-imposed ambitions: the production of the record found him delving deep into FM synthesis and the software package Renoise, composing “drum sequences in hexadecimal numbers and pencil-drawn waveforms” whilst exploring non-standard tunings and incorporating the experimental cello work he’s best known for.

In advance of the album’s release, RVNG have shared a new video for “A Church“. It’s the second track to be shared from the record after ‘Charlev‘ was premiered in April. Featuring vocals from Chrysanthenum Bear, it’s a surprisingly melodic piece of skewed avant-pop that’s paired with a head-scratcher of a video, directed by Hannah Perry.

Oliver Coates is currently on tour with Thom Yorke on his European and UK tour, before sharing a hometown stage with Jan Jelinek at The Jazz Cafe in London on September 2018.

‘Shelley’s On Zenn-La’ is scheduled for release 7th September 7 2018 via RVNG Intl. 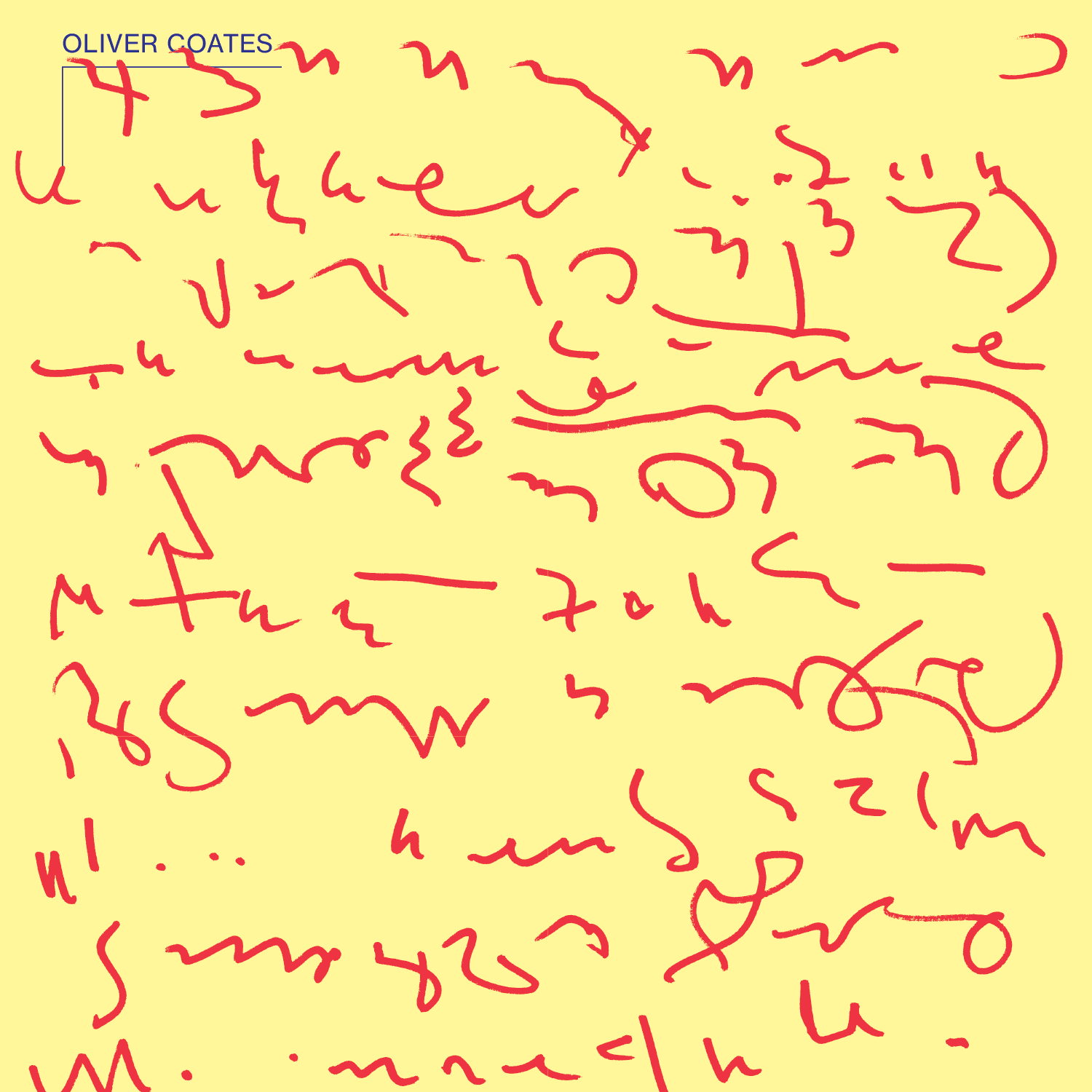