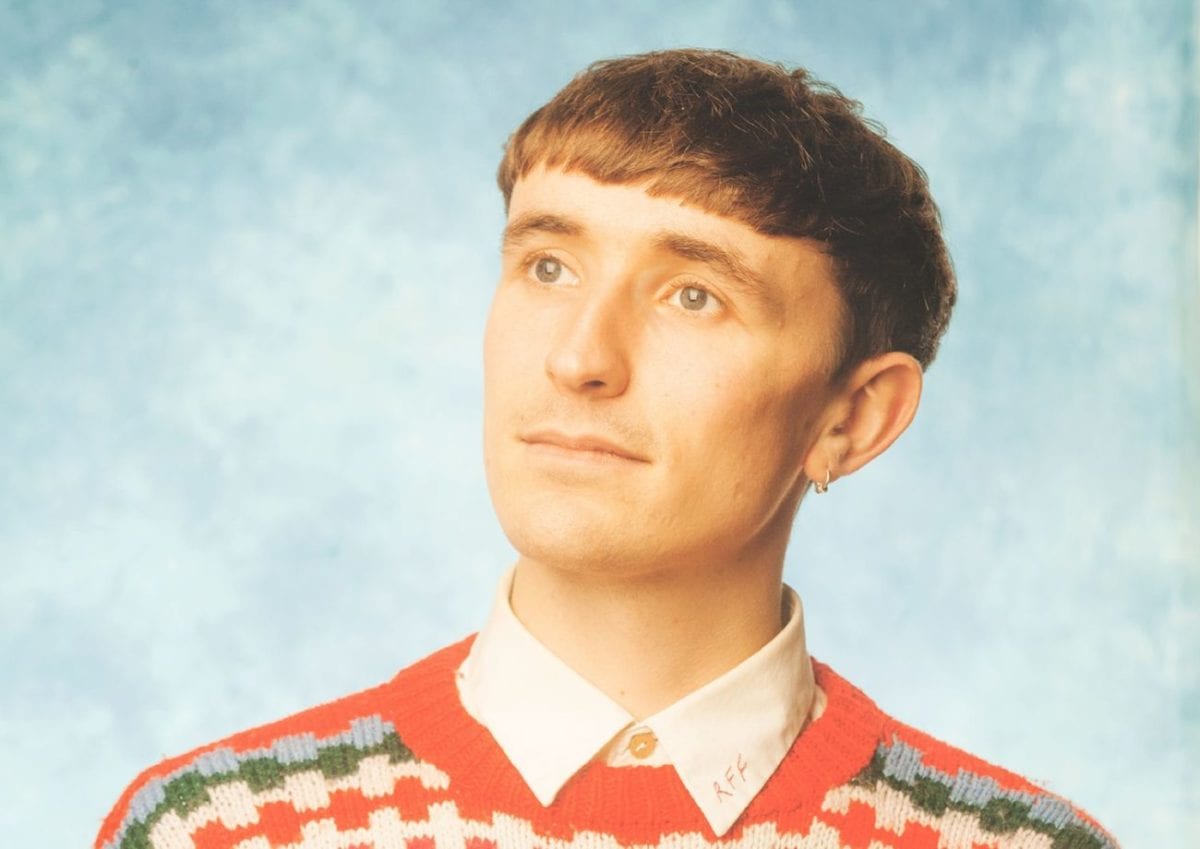 British producer Felix Cleary Weatherall, better known as Ross From Friends, has announced the release of his debut long-player and shared ‘Project Cybersyn‘, a track from the upcoming album. Due for release 27th July through Flying Lotus’ label Brainfeeder, ‘Family Portrait‘ follows on from the ‘Aphelion‘ EP, Weatherall’s debut for the L.A. based imprint shared earlier this year.

‘Family Portrait‘ is said to be characterised by Weatherall’s perpetual desire to experiment and an obsessive attention to detail, the end result being the culmination of almost two years of intense studio time, working 20 hour days, and often spending months perfecting just one aspect of a track. Speaking on the record’s inception, Weatherall has said “I tried to be careful with every single sound. Trying new things, making a bit more of an explosive sound. Every time I went to make music the things which would really grab me are the emotional things, and while I’m in that place I felt I could really focus on the track. That was a massive part of this album, tapping into my emotions… into my emotional instability”.

The record’s title is a nod to a deeply personal aspect – the influence of the producer’s parents on his musical development. Inspired by “early memories of his dad producing music on his analogue set-up, or pumping out hi-NRG tracks on the turntable”, the record is interwoven with personal significance and memory. In advance of the album release in July, Brainfeeder have shared “Project Cybersyn” which is available for streaming now.

‘Family Portrait’ is scheduled for released on vinyl, CD and digitally via Brainfeeder on 27th July 2018.

Discover more about Ross From Friends and Brainfeeder on Inverted Audio. 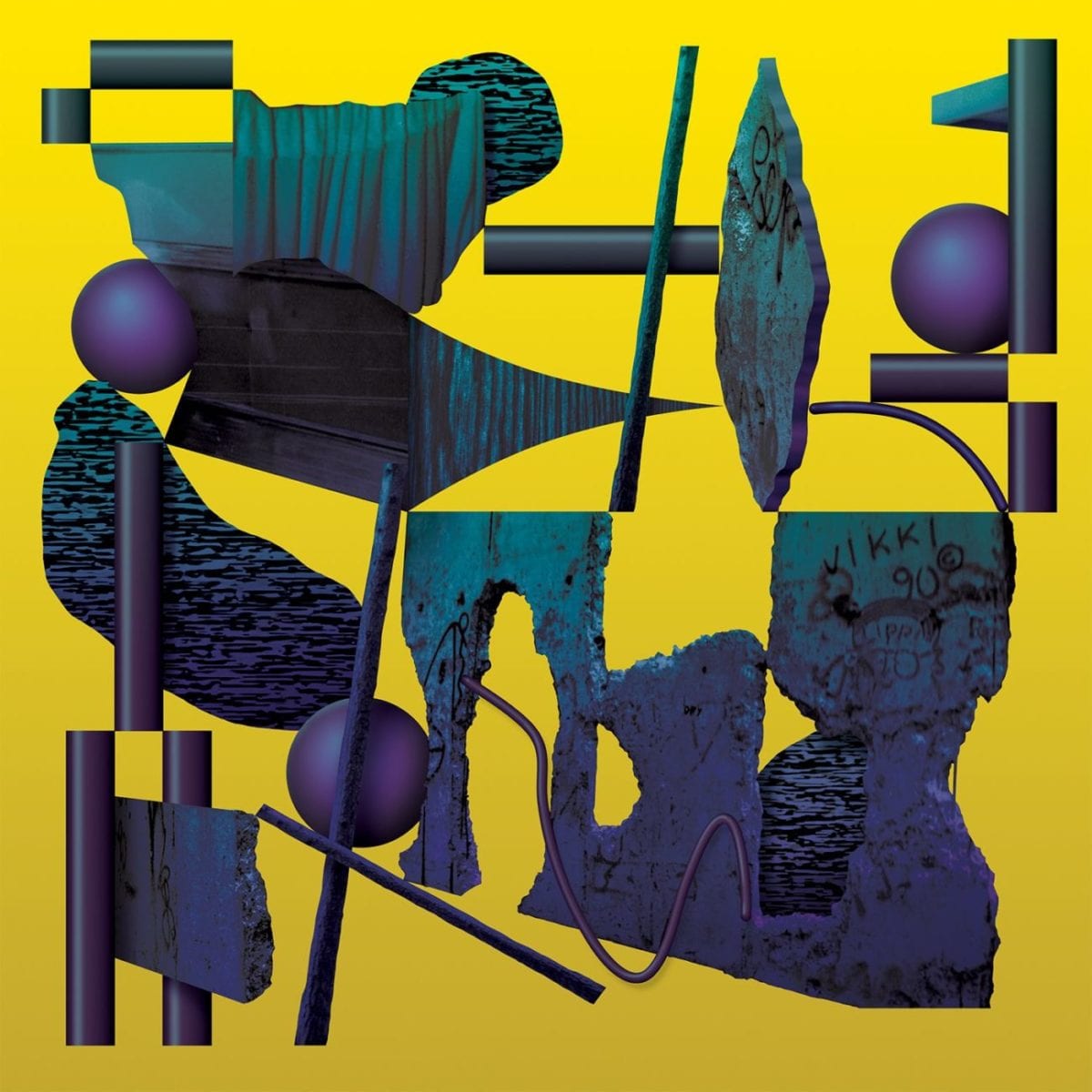