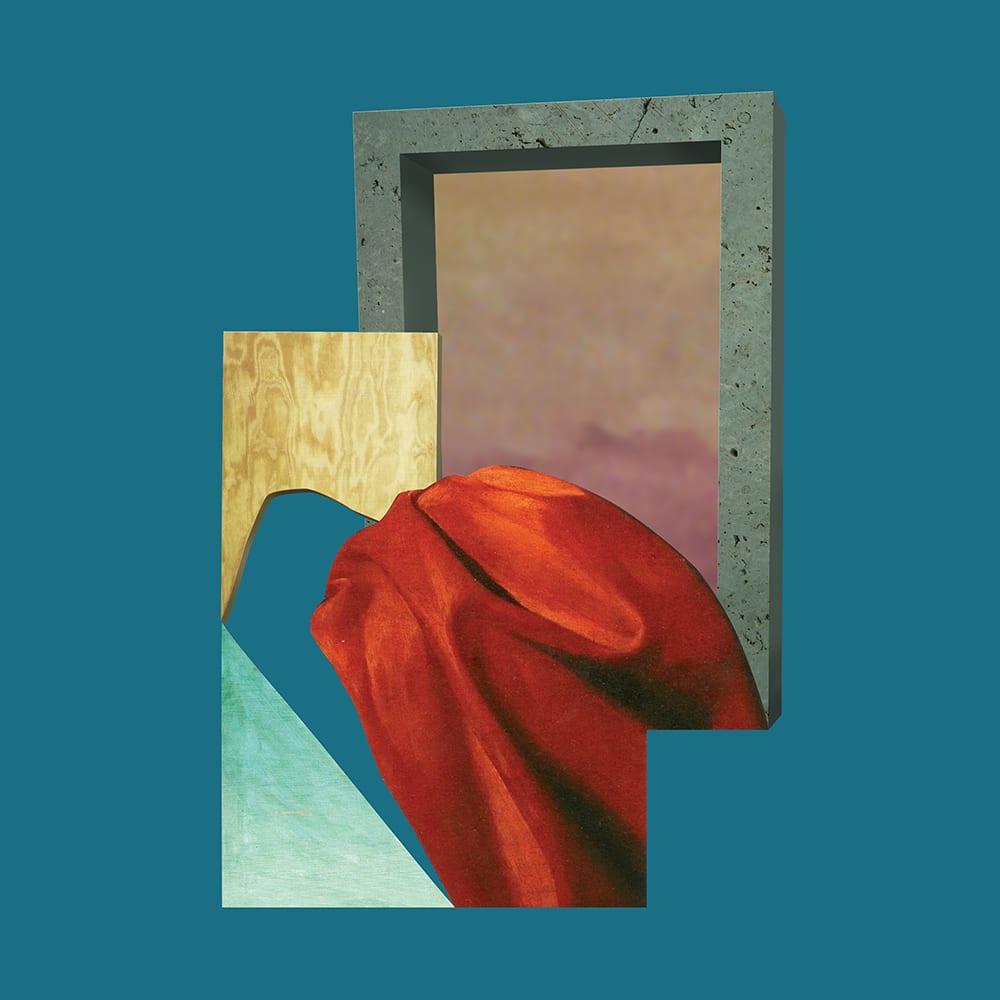 British producer Ross From Friends, aka Felix Cleary Weatherall, has signed to Flying Lotus’ label Brainfeeder and announced the release of a new extended player. Due for release 6th April 2018, ‘Aphelion’ EP follows a series of well-received releases over the past two years since his debut on Breaker Breaker back in 2015.

‘Aphelion’ is made up of four “irresistible, raw dancefloor trax” that balance the 24-year-old producer’s desire to experiment and further his sound, with the playful, anything-goes approach that has been a feature of his work to date. Brainfeeder have shared a cut from the record that’s available to stream below. “John Cage” is a laid-back piece of sampledelia that originated as a part of a spontaneous “goofy hip-hop project” started with a friend.

Speaking of the signing, Weatherall has said “it’s honestly an absolute rush … I put these 4 tracks together with Brainfeeder in mind; I wanted to explore the music that I’ve been developing over the past 7 years as Ross From Friends whilst trying to explore the explosive sound that the label is best known for.”

Discover more about Ross From Friends and Brainfeeder on Inverted Audio.