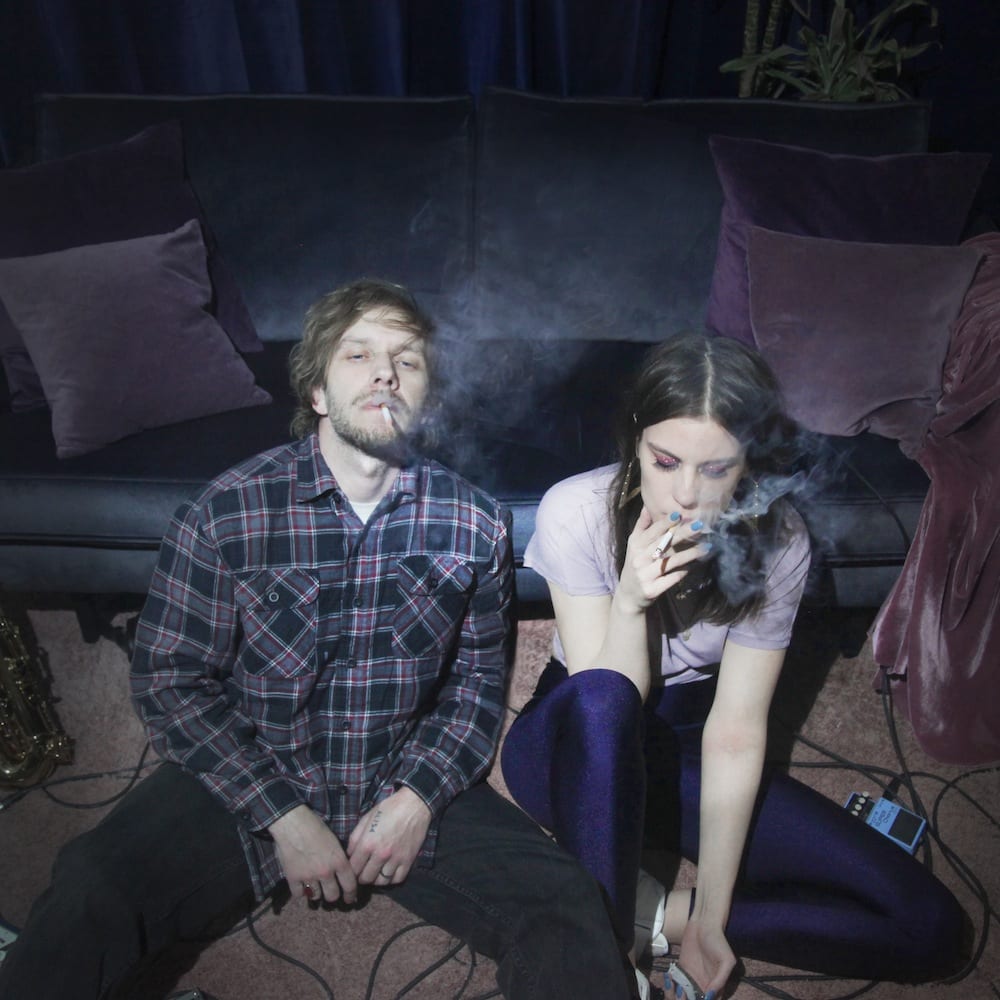 Electronic artist Christopher Dexter Greenspan, who records under the alias oOoOO, has announced the release of a new album. Made in collaboration with artist Islamiq Grrrls, ‘Faminine Mystique’ is inspired by the ideas of American writer and activist Betty Friedan, an influential feminist and author of “The Feminine Mystique”.

The album is said to be “framed by fragments of lost, forgotten, or discredited 20th century artists & genres: the well crafted guitar solos of 80s metal; jazz guitarist Barney Kessel; the Ashley’s Roachclip drum break; Milli Vanilli; a Kool DJ Red Alert radio show barely audible on some bedside clock radio in some blue collar town on the outskirts of Manhattan; A freeform saxophone solo over a 2 minute, feminist juke-punk anthem. The elusively simple but dreamy vocals of a France Gall or Astrud Gilberto. All blended into the compressed sounds of modern pop & R’n’B.”

“Faminine Mystique” LP is scheduled for release 18th May 2018 via Greenspan’s own imprint Nihjgt Feelings. Watch the video for “All Of Me” below, and head to oOoOO’s Soundcloud to stream two more tracks from the album. Order a vinyl copy of the album here.

Discover more about oOoOO and Nihjgt Feelings on Inverted Audio