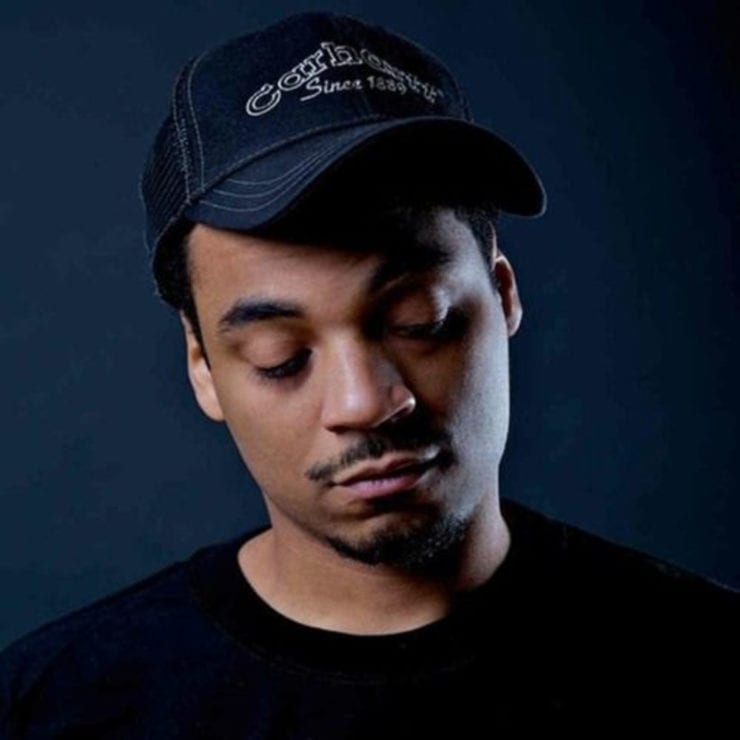 Despite not having a release date or track list…yet – the US producer also revealed that the album features John FM, Norm Talley, Ian Finkelstein, John Cloud, L’Renee, Brian Kage and Kingdom.

Order a copy from FXHE and listen to snippets via the video below.

Discover more about Omar-S and FXHE on Inverted Audio. 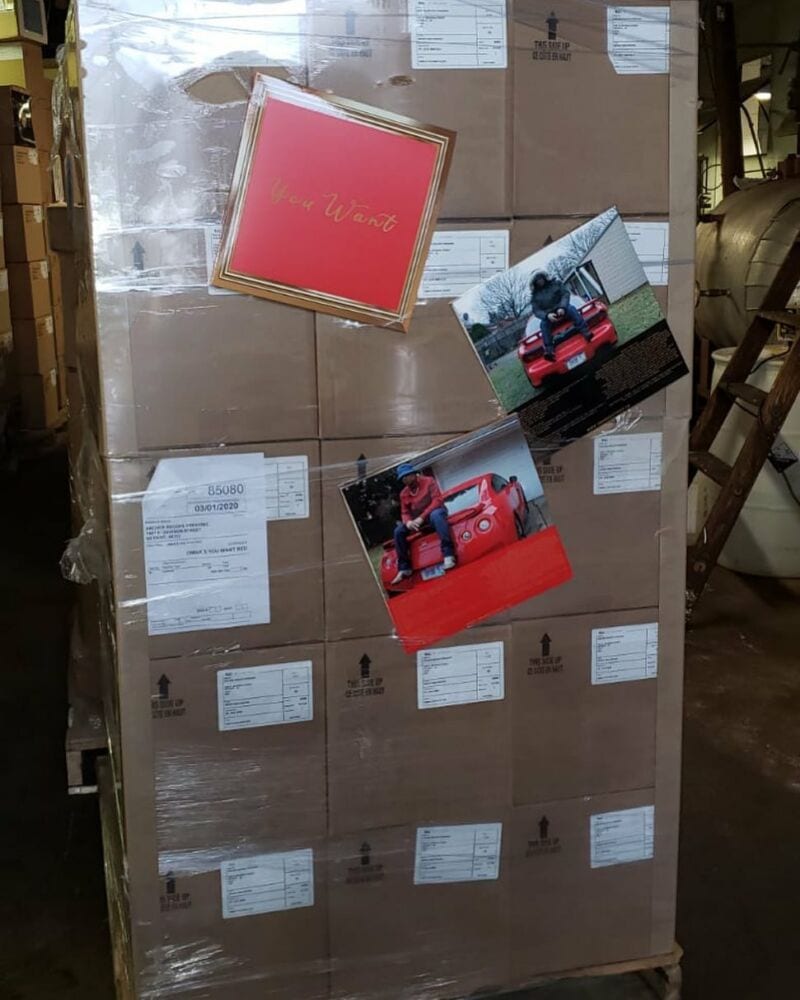