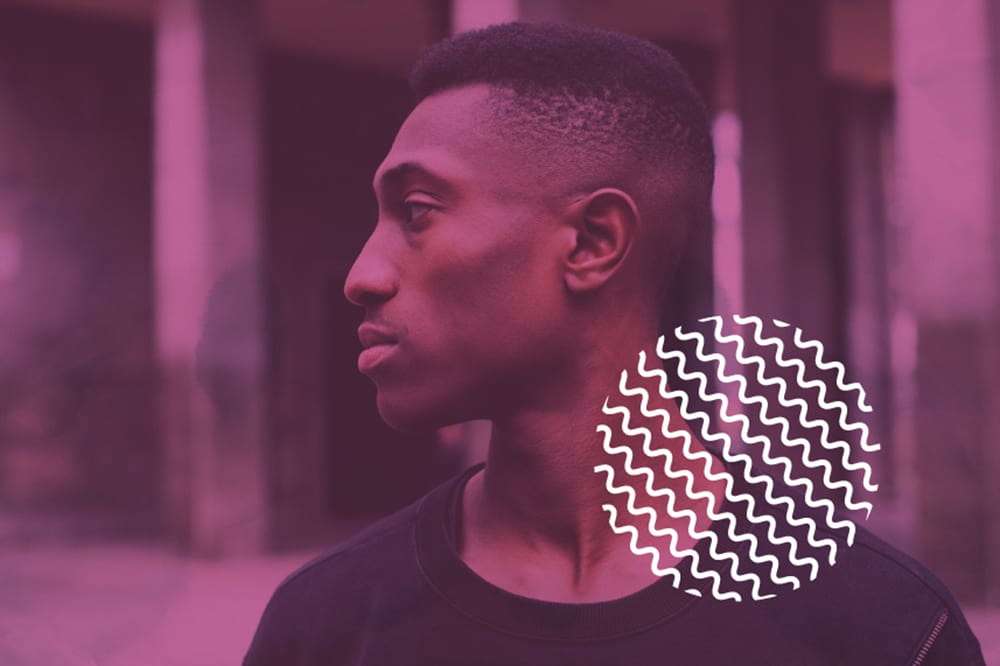 Open Society is an intimate series of one-off events featuring extended sets from local and international selectors. Brought to you by the team behind Farr Festival.

First up is New York based producer Evan Baggs who will be joining Ma Dahu for an evening of stripped-back raw house at Dance Tunnel on Friday 22nd April.

Evan Baggs has gained a reputation as a deejay through his refined knowledge of underground house music, intricate selections and acute mixing skills. Through word of mouth – and years before his first release in 2008 – Evan Baggs has honed his production skills to release an EP on Kurbitis Records in 2013, leading to his third release on So Inagawa’s Tokyo based Cabaret Recordings.

His latest release ’Not A Story’ EP sits comfortably alongside the likes of Margarat Dygas, Petre Inspirescu and Ricardo Villalobos. We strongly recommend listening to the title track. Support on the night comes from Open Society resident Ma Dahu. 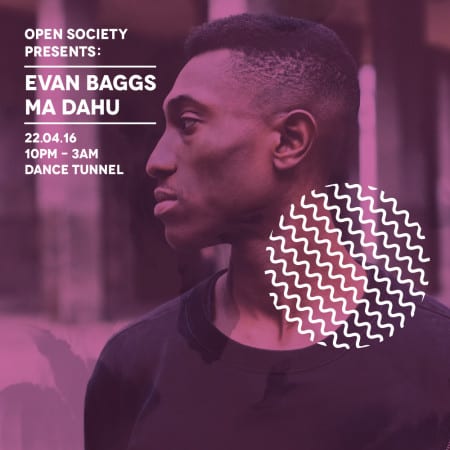