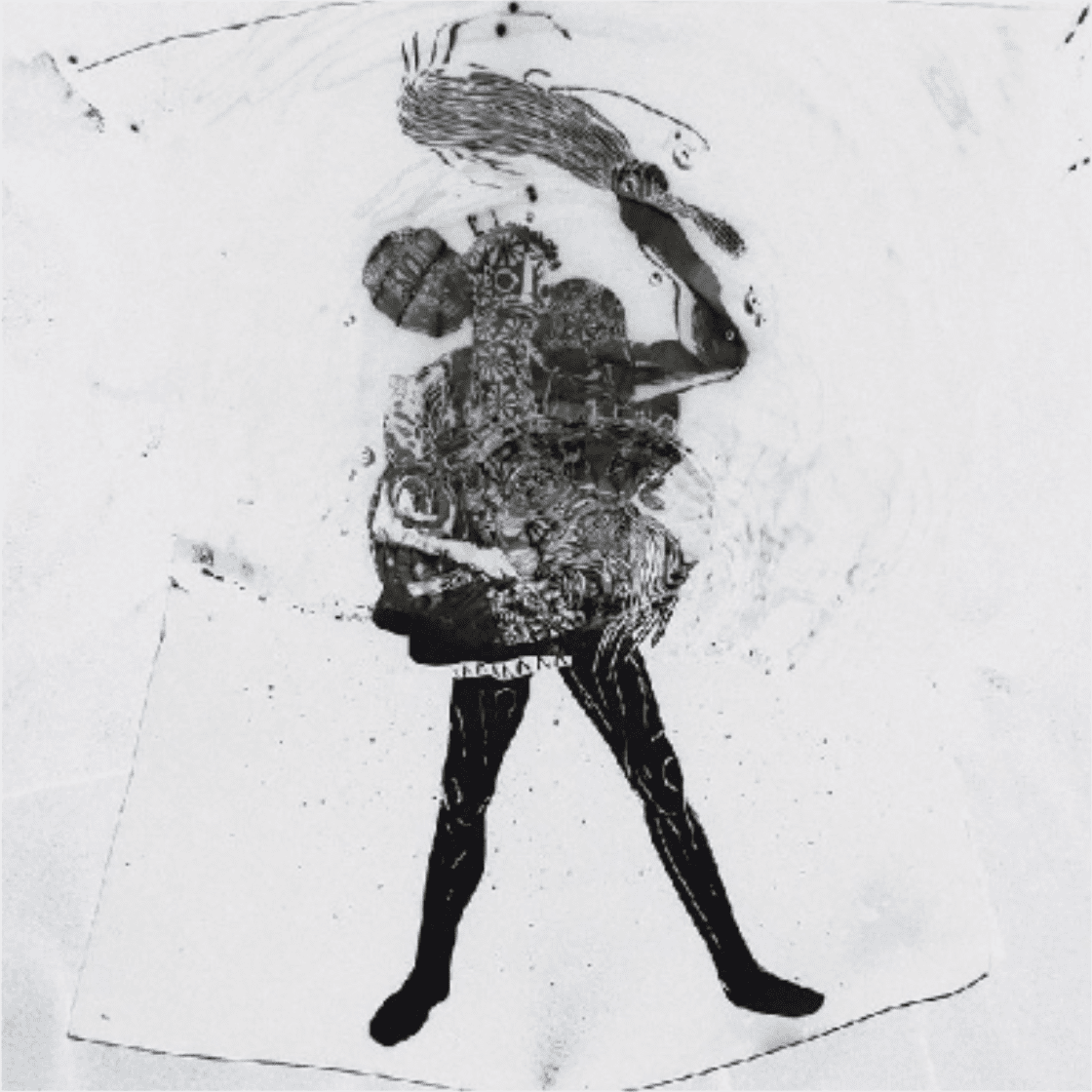 The Hungarian duo 12z revealed their first entirely electronic LP, ‘Trembling Air’ scheduled for release on Nicolas Jaar’s Other People imprint at the end of February.

Debuting in 2013 on Farbwechsel with their self-titled album ‘[onetwozed]‘, 12z are known for being great improvisators. The pair made of Márton Kristóf and Bálint Szabó – occasionally joined by drummer Áron Porteleki, are prone to juggling various projects: as their renowned Sessionz, contributing to film soundtracks, dealing with the music program for the TRAFÓ House of Contemporary Arts (Bálint) or acting (Márton).

‘Tremblig Air‘ is their second album on Nicolas Jaar’s imprint after the ‘The Freefall Inspirations‘ last year and it aims to overcome classical world music aesthetics and support all the unknown musical traditions of tribes and ethnic groups, who suffer for the overwhelming commercialism and the juxtaposition of different cultural traditions.

Ancestral choirs, hang drums taken by assault, down tempo percussions interrupted by hissing synths, 12z’s album on Other People is an exotic danse macabre in the lands of improvisation.

Trembling Air is released via Other People on 26th February 2016.

1. Flying Across The Globe
2. Seeing From Above
3. Thousands Below
4. Like Endless Patterns
5. Making Their Endless Practices
6. Of Roots Hardly Known
7. With No Directions
8. Names Or Labels
9. Thus They Celebrate
10. Speechless Yet Echoing
11. The Ancient And Continuous
12. Trembling Of The Air

Discover more about 12z and Other People on Inverted Audio.