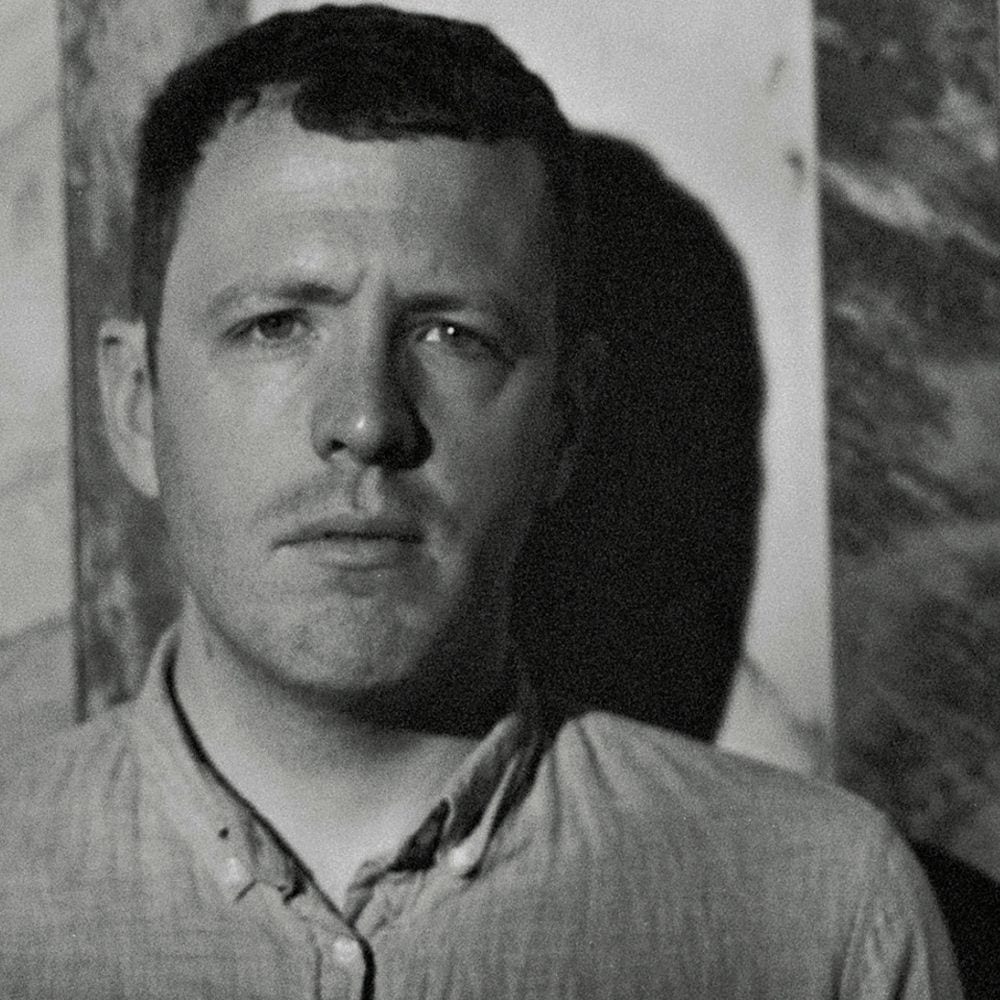 Primitive World is the experimental techno alias of Sam Willis, for when he is not working with Alessio Nataliziaon under the name of ‘WALLS’, who together released two albums on Kompakt and three on his own imprint Ecstatic.

Sam also works as A&R for R&S Records in London. In December last year, Willis released ‘Purple Caps‘ EP through the Belgium power horse receiving reviews describing it as as “crunchy” and “totemic”.

This thought-out and well calculated podcast, melds alternating disciplines and experiences of house and techno that Sam describes as “more spooky, haunted tracks, to more melodic tripped out sounds, finishing up with a bit of the old ultraviolent EBM at the end.” – Ma Spaventi, Virgo Four, Nummer, Jamal Mosse, DJ Sotofett & Madteo all feature in this mix amongst others – Listen to this in its entirety…it just might make you feel a bit lost in the woods.

It was fun to blow off the January blues recording this mix – put together from a variety of different sources, vinyl and digital, tracks old and new. It was assembled piecemeal in Ableton Live – for me recording a podcast as opposed to performing a DJ set live are two completely different disciplines and experiences and should be treated as such.

By it’s nature, a podcast mix is thought-out and calculated, as something to be primarily experienced on headphones – a much more intimate experience than dancing in the woods to a great sound system of course! As such, I often like to put emphasis on little hidden details and work on the transitions between tracks to get them seamless, so it’s one flowing experience.

It’s also a challenge to build a dynamic and evolution of the music within only an hour, but then again, the experience of time of someone listening intently to a podcast, is much different than being wasted in a woodland rave, at 7am where perhaps hours can pass like minutes! As such, the music I’ve featured ranges from more spooky, haunted tracks, to more melodic tripped out sounds, finishing up with a bit of the old ultraviolent EBM at the end.