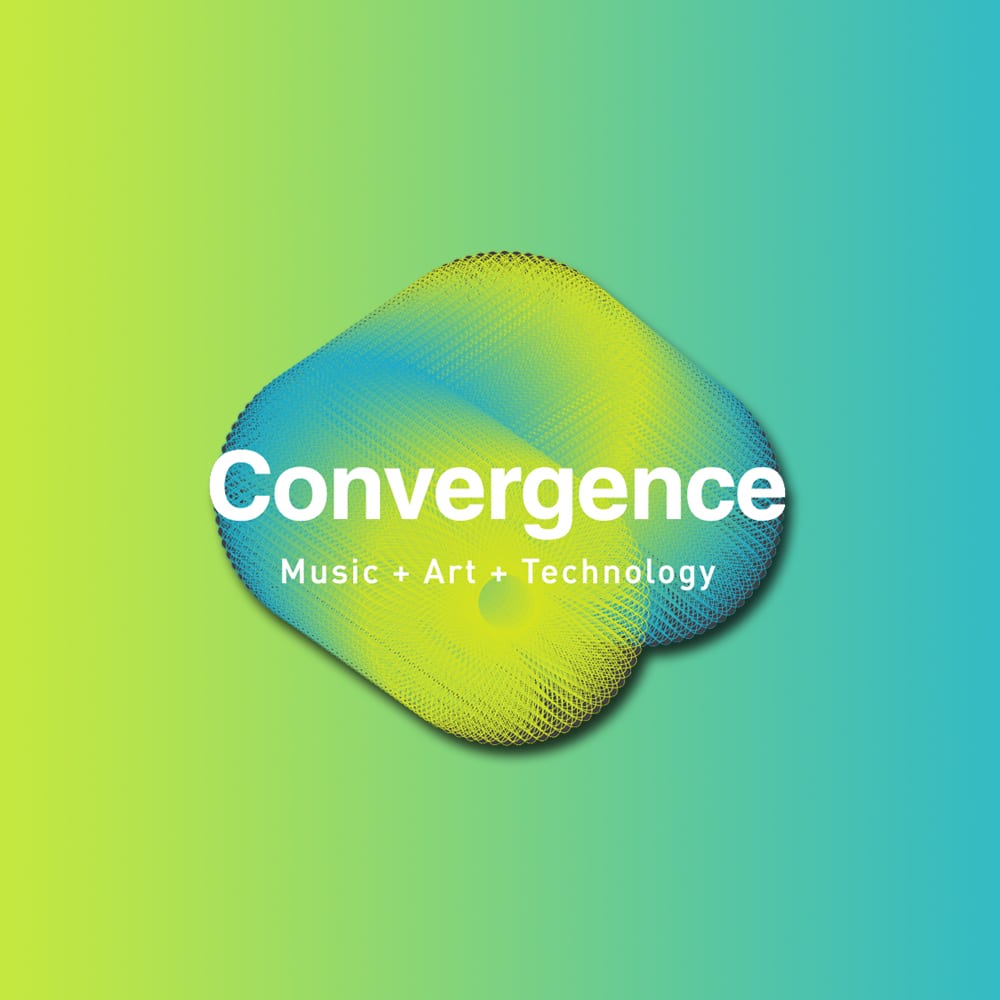 Now in its third year, Convergence Festival returns to London between 10 – 20th March 2016 to celebrate musical pioneers, visual artists and technologists across the capital.

For those not in the know, Convergence is a celebration of music, art and technology presented in the form of a series of live events and workshops held within leading venues across London, including Barbican,​ Scala, St John on Bethnal Green​, Roundhouse,​ Troxy,​ KOKO​ and Village Underground​ in Shoreditch.

With its emphasis on live performance, new music, spontaneity, collaboration and one-off experimentation, Convergence seeks to promote intuition from its artists and inspire wonder in its audiences. 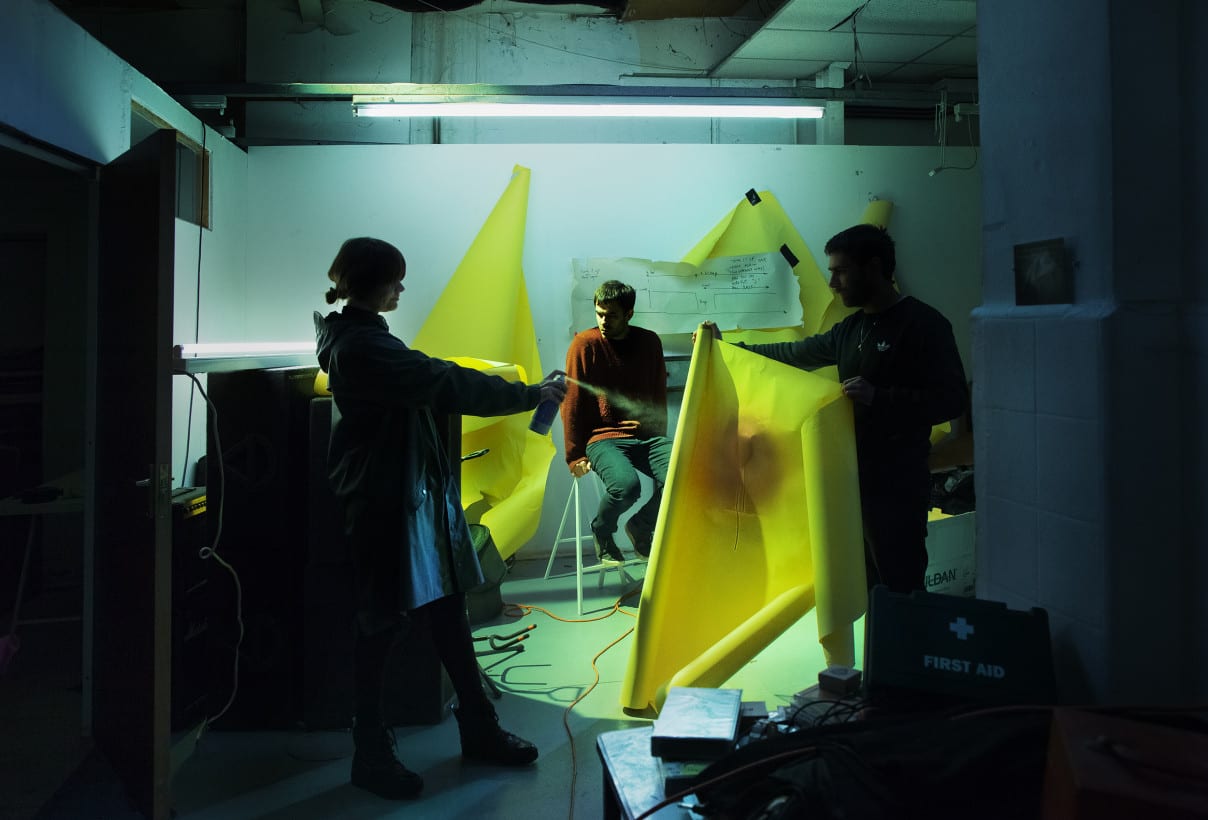 Performances will cover a broad range of genres, breaking the boundaries of the term, from the likes of Omar Souleyman, Factory Floor, !!! chk chk chk and The Gaslamp Killer who will team up for a live performance alongside The Heliocentrics. Ninja Tune hip-hop duo The Herbaliser will celebrate their 20th anniversary with a high octane spectacular Night of Future­Funk featuring Rodney P.

Another defining development of this year’s Convergence, is the addition of an artist ­in ­residency programme, and there is no better artist to inaugurate this effort than American experimental composer Dan Deacon.​

Renowned for his thrillingly visceral live shows, Deacon’s theoretical background is often overwhelmed by his ability to make us laugh, dance, and embrace strangers in his rare transformative sweaty gigs. Dan will appear in his own concert at Village Underground. At Convergence Sessions​, he will lead a Masterclass with Guildhall Young Arts Academy ​and will also appear in an interview with Mary Anne Hobbs.​ Sessions take place from 17­19 March at Ace Hotel Shoreditch, view the full itinerary here. 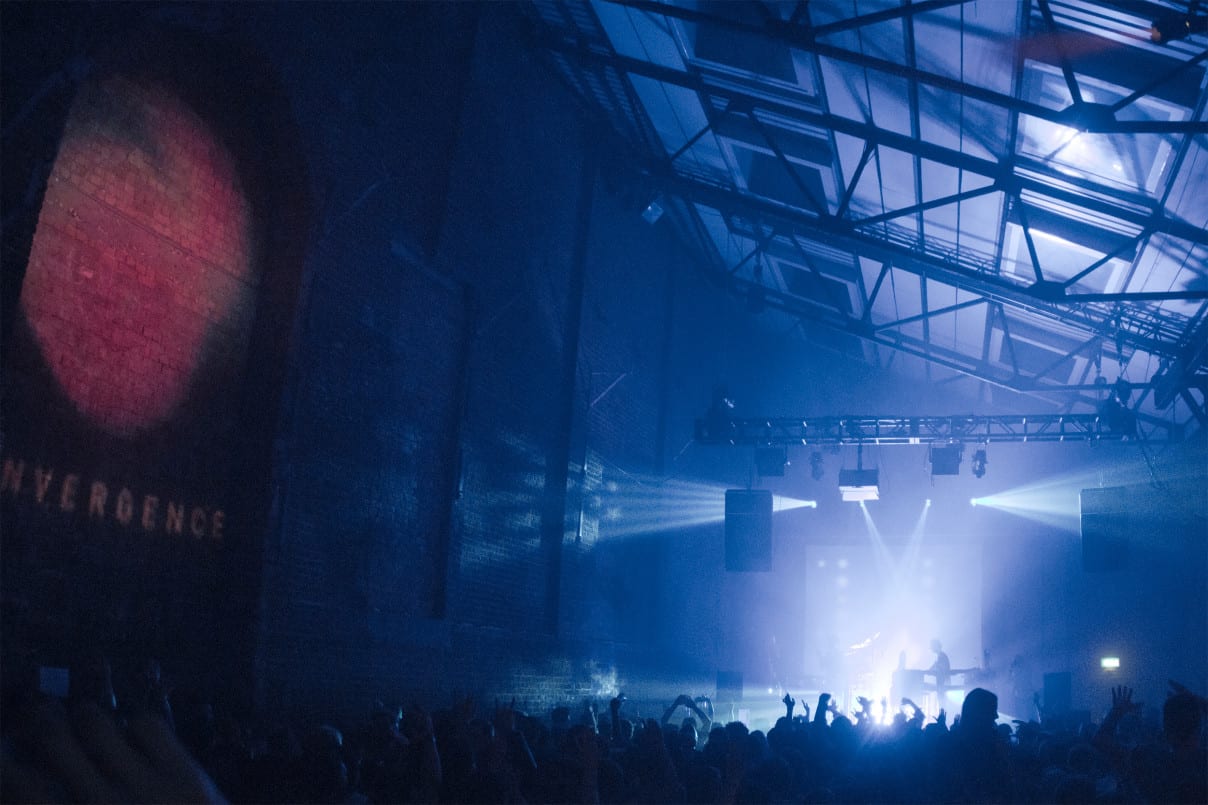 Convergence is a meeting point of different sensorial dimensions which features some of the best musicians of our days from 4/4 dance music to jazz and hip-hop, while having in mind the legacy of past producers and aiming to spur musical evolution without sinking in the trap of technology. 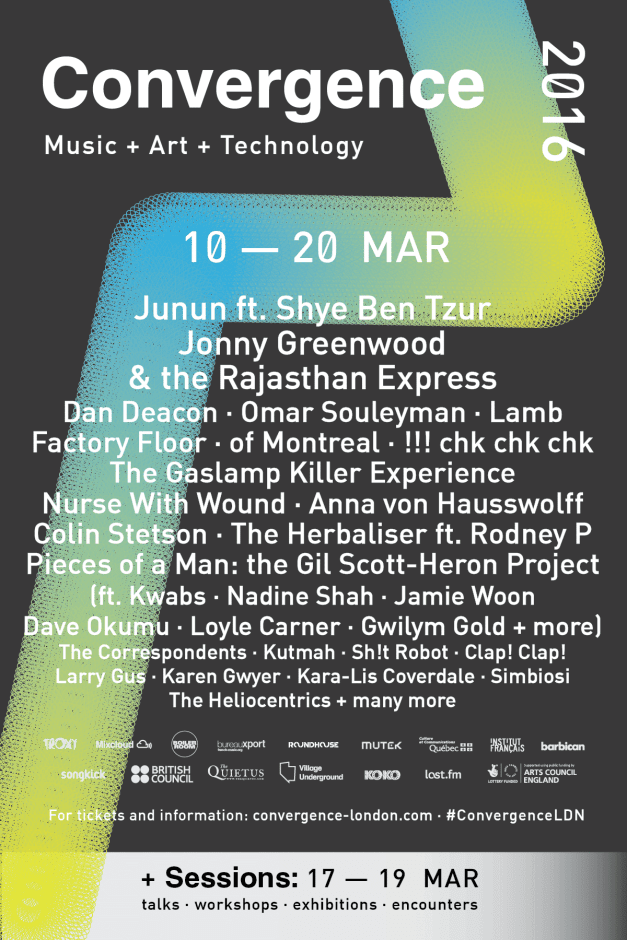