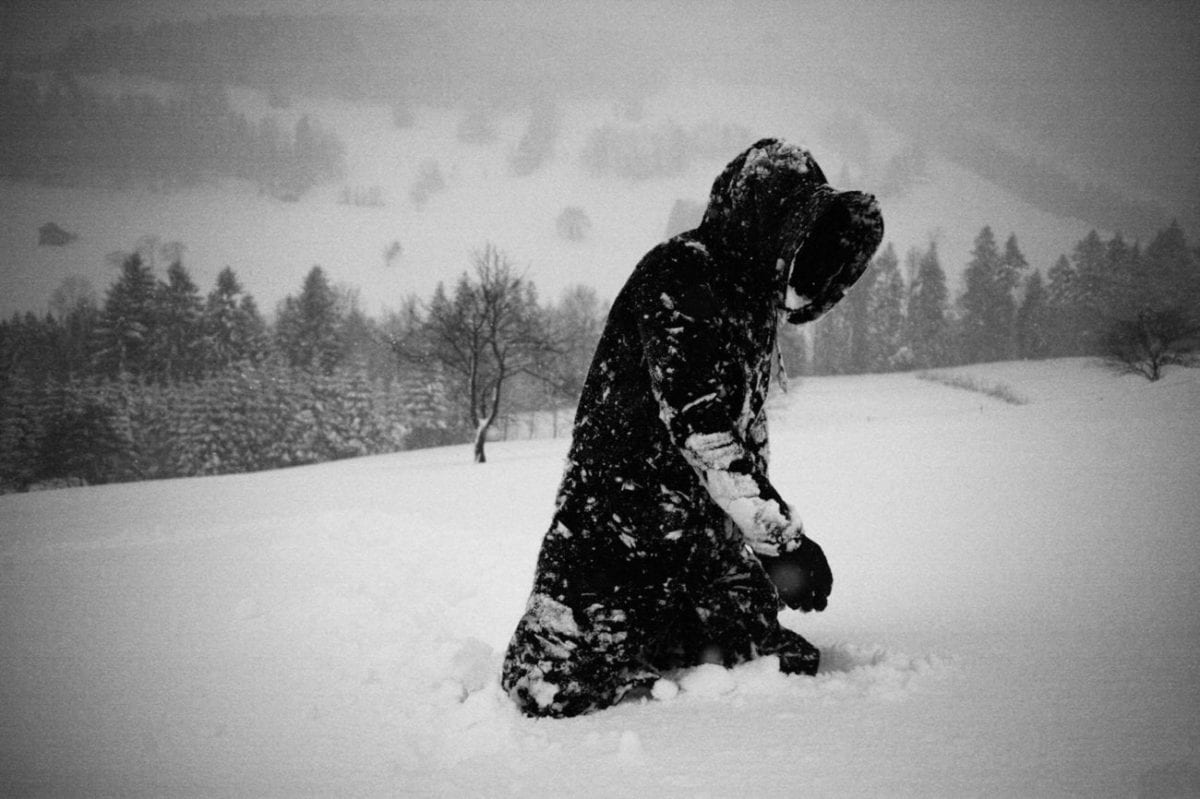 On Friday 10th March German producer, composer and conceptual artist Pantha Du Prince will perform live for Avant Garde at The Steelyard in London – joined on stage by Playhouse and Pampa Records mainstay Isolée, with a set that shall offer a rare glimpse into his unique strand of otherworldly electronics and ravishing deep house.

Hendrik Weber’s rise to success dates back to the release of his stand out albums ‘Diamond Daze‘ in 2004 and ‘This Bliss‘ three years later, both released via Dial Records. In 2010 Pantha Du Prince made the leap to Rough Trade to release his third album ‘Black Noise‘, which featured a notable cameo from Noah Lennox aka Panda Bear of Animal Collective, on the hit single ‘Stick to My Side’.

Then came ‘Elements of Light‘ in 2013, which saw him collaborate with Norwegian percussion ensemble The Bell Laboratory, and notably involving a bell carillon: a three tonne fifty bell instrument played with the fists on a baton keyboard, and most commonly found in the churches and town halls of the European low countries.

His latest full-length, ‘The Triad‘, released in 2016 via Rough Trade, pulsates softly – like mirror-calm water beds glimmering under a vibrant sun – drawing the listener into a rich, uncanny universe that keeps uncloaking unheard details with every listen. This unique performance in London is sure to bring the atmosphere and depth that we’ve been waiting for.