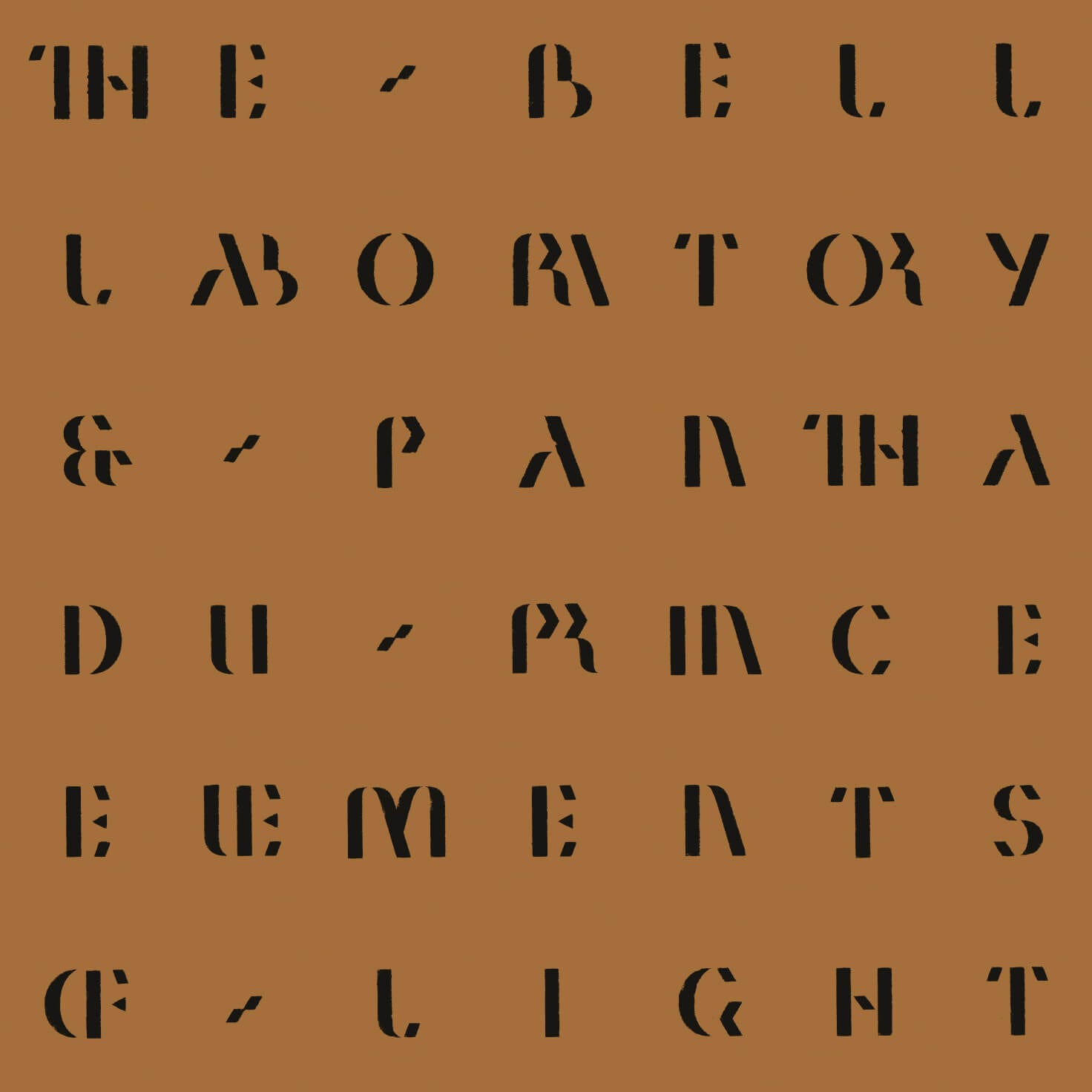 At first it may seem strange, even paradoxical, to give a work of sound a name such as ‘Elements of Light’, but the collaborative album by Pantha Du Prince and The Bell Laboratory fulfils its title elegantly. The first thing that becomes apparent is the rich, full timbres: the record heavily features a bell carillon – a three tonne, fifty bell instrument played with the fists on a baton keyboard, and most commonly found in the churches and town halls of the European low countries. The bells have warm, unpredictable resonances: they are lively, life-like when compared with the FM-synthesized emulations more readily associated with electronic music. In short, their tangibility and physicality, made visual by their sound alone, seems justification already for a title as illuminating as ‘Elements of Light’.

Furthermore, the piece (and it seems apt to use this term; while not strictly a ‘symphony’, as the press pack indicates, it’s certainly a work of electronic music that tends further towards the modern classical than many of Henrik Weber’s peers) is conceptually graceful. It’s a continuous album, yet separated into five parts.

The first two, ‘Wave’ and ‘Particle’ refer to the ‘Wave-Particle Duality’ central to quantum mechanics. There aren’t any quantum physicists on the IA writing staff (even so, as Richard Feynman said, ‘if you think you understand quantum mechanics, you don’t understand quantum mechanics) but in brief, the principle is that on the quantum scale, particles exhibit properties of both waves and particles. Aside from the record existing as a whole, and as individual parts, ‘Wave’ and ‘Particle’ satisfyingly reflect aspects of the theory. Long, lush resonances open the record, sparkling and interfering with one another across the stereo spectrum, simultaneously emulating the areas of intensity of a diffraction pattern (this video explains all of the above much more clearly than I have).

‘Particle’, however, is not limited to the smooth, gradual movement of resonances, introducing individual moments of ringing sound, which develop into a rhythm that, by ‘Photon’, the record’s third part, resembles more clearly the moody, precise techno familiar to fans of Pantha Du Prince. This is perhaps the most club-friendly of the five parts, too, with deep, undulating bass and driving electronic drums. It’s also approaching this part that the listener wonders where the crossover between acoustic and electronic begins: as mentioned earlier, the piece is described as a ‘symphony for electronics, percussion and bell carillon’. At times, it’s difficult to decipher the source of sounds as being acoustic, electronic, or processed. The bass could easily be a processed resonance from a particularly large bell, however the clicking drums are more recognisable.

‘Spectral Split’, part four of five, is the longest section, clocking in at an enormous 17:35. It’s here that we start recognising the interaction between the great clarion bells and their techno influence – hooks that would be simple, repetitive and non-developing become, with the inharmonious overtones of the carillon and the unpredictability of their hulking sound waves, multi-faceted, mysterious. Throughout the piece we’re oscillating between images of the medieval – churches, steeples, belfries – and the interstellar. These nebulous visions, after ‘Spectral Split’ comes to a cathartic climax and recedes, become minute once again, with the closing ‘Quantum’, and its delicate, intriguing tones, flickering in the wake of the huge bells’ decay.