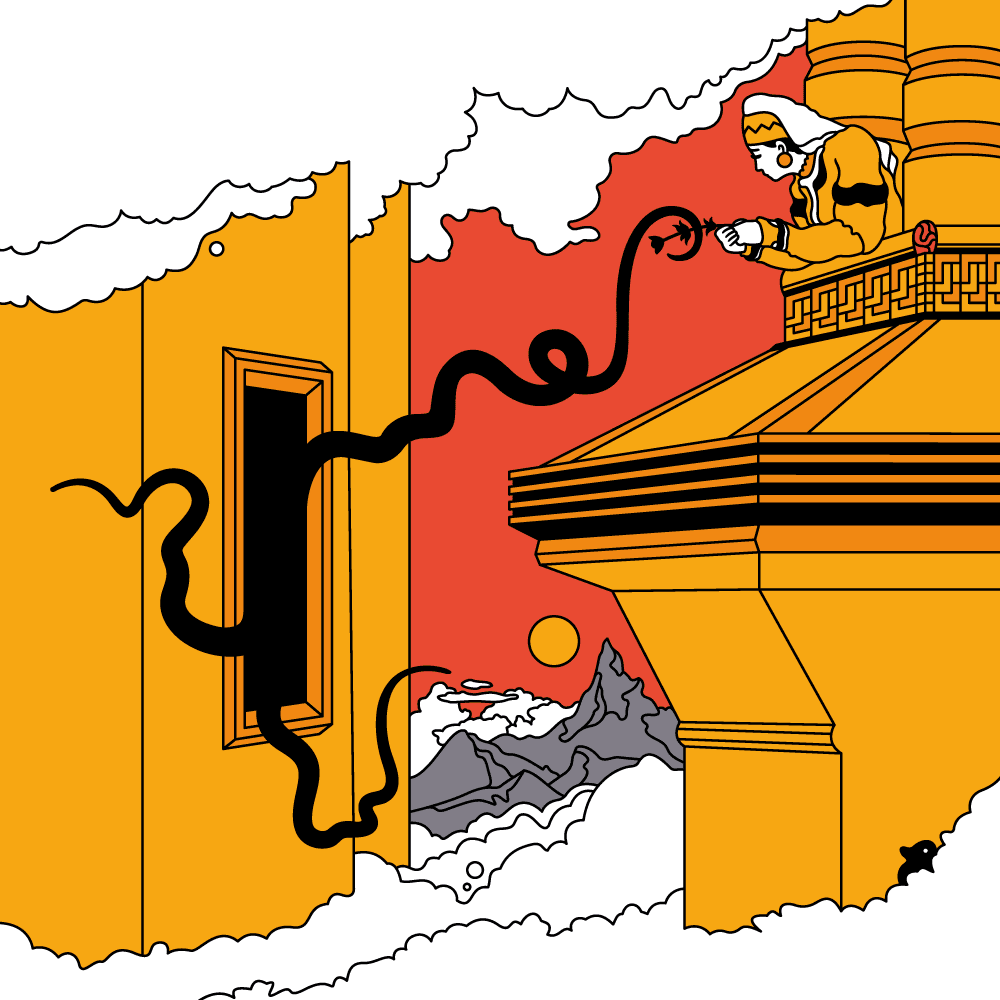 Nascent techno imprint Midgar’s next issuing sees them in retrospective mood with a carefully created remix package for Wata Igarashi’s ‘Ciphers’ release. It pulls together Nuel, Yves De Mey, Oprhx and Shawn O’Sullivan for the vinyl edition, plus r2π – a collaborative project of Retina.it, Ruhig and PRG_M – and Ruff Cherry as additions to the digital version.

In what is a bit of a coup, we not only can premiere the Ruff Cherry version of ‘Displacement‘, but also present it as a download to hold dearly to your breast and archive away in your meticulously organised hard drives.

The remix project was overseen by Wata Igarashi himself, who identified Ruff Cherry as one of the first artists to approach having been a big fan of his ‘Ritual‘ EP. The Irish producer returned with a piece of future electro, made for a time when we prefix all our major cities with ‘Neo’ and Gundam becomes a mainstream form of transport.

Click below to consume the track at your leisure and keep an eye out for both the release next month and Ruff Cherry’s forthcoming ‘Forest Of Thorns‘, also on Midgar.

‘At Least’ is scheduled for release in March 2017 through selected record stores and via Bandcamp.

Discover more about Midgar and Wata Igarashi on Inverted Audio.