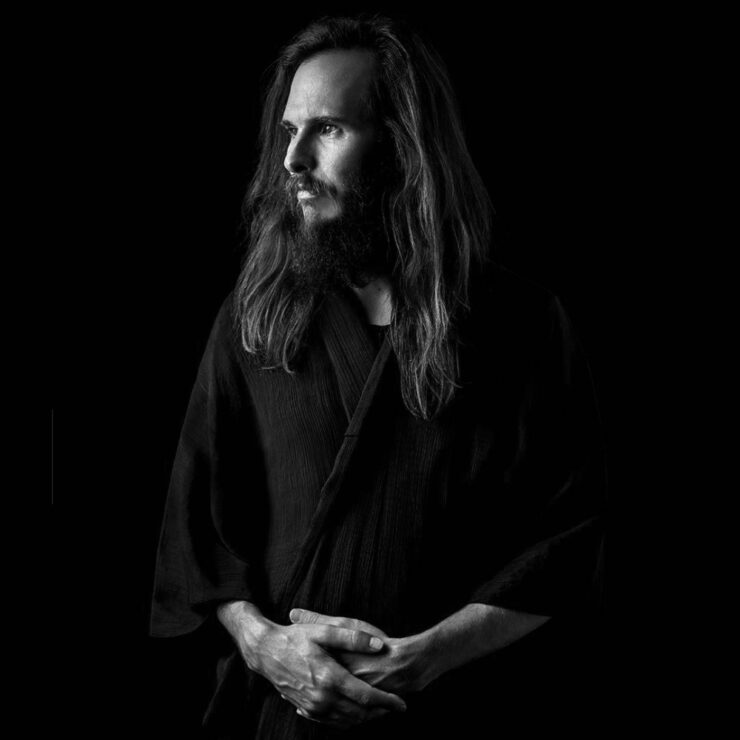 Following two albums of Dial and three on Rough Trade – ‘Conference Of Trees‘ symbolises the musicians response to climate change and has tried to implement this phenomenon musically by “offering a contribution to what a world of tomorrow can look like.”

Forged together with the same four musicians that worked on The Bell Laboratory – Weber presents a ten-part suite composed with a wide variety of instruments including the cello, tonewoods, bells and self-made instruments and electronics. Some of the recordings were made in the studio and at live concerts.

Ahead of its release in March, watch the music video below for ‘Pius in Tacet‘ made by Til Obladen, Ümit Karats-Ilidi and Hendrik Weber.

‘Conference of Trees’ is scheduled for release 6 March via BMG. Order a copy from here.