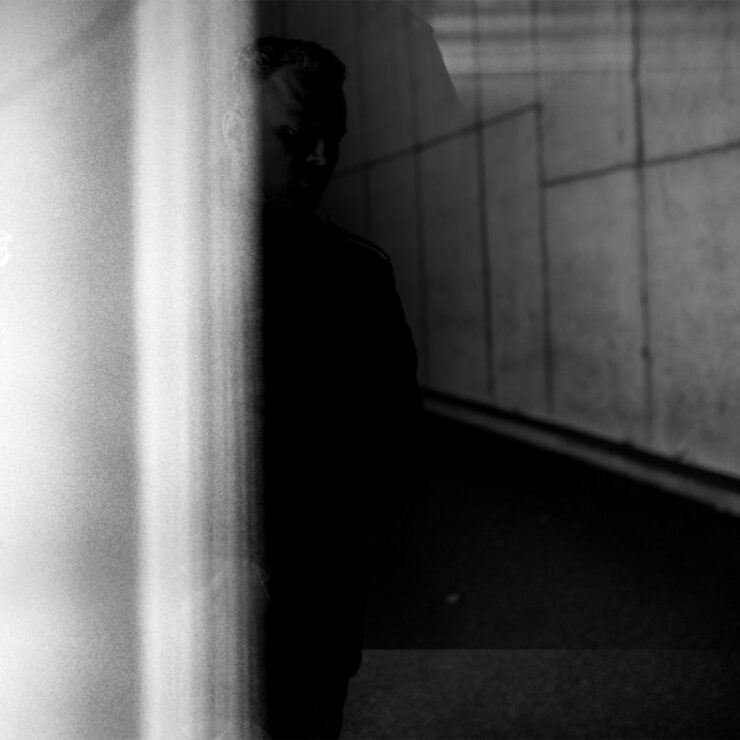 German producer Vril will release his next album ‘Bad Manners 4‘ through Marcel Dettmann’s imprint in April.

Consisting of seven deep, hypnotic and pounding weapons, Vril’s latest full length conjures the sound that we have grown to adore since the producer first debuted in 2014 with ‘Torus‘ on Giegling’s sub-label Forum.

As the name suggest, the album marks the fourth release on Bad Manners, following in the footsteps of a 4-track extended player from Exterminador and a two-track Dettmann remix package featuring Anthony Shake Shakir and Morphosis.

‘Bad Manners 4’ is scheduled for release in both vinyl and digital formats on 17 April. 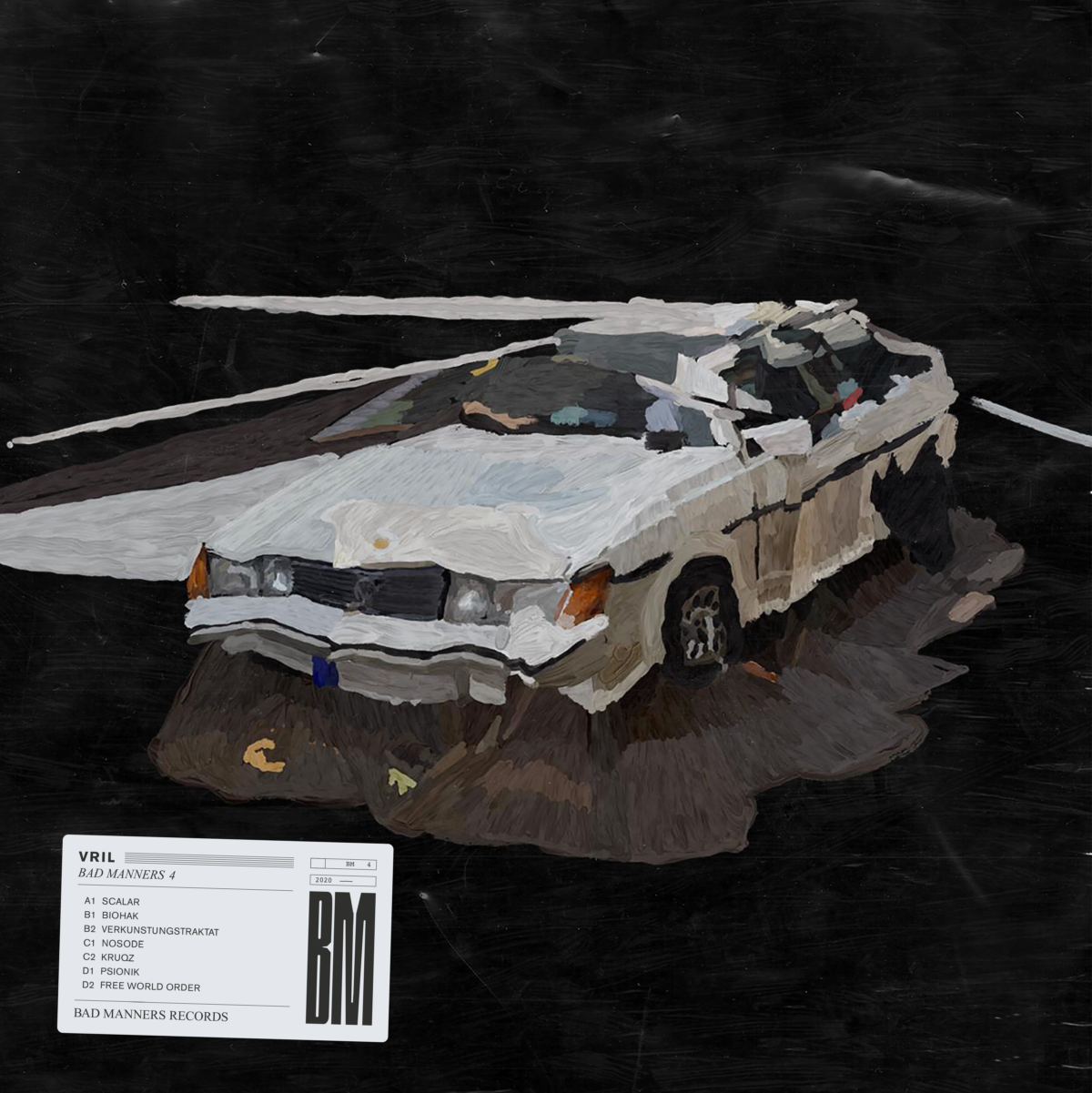