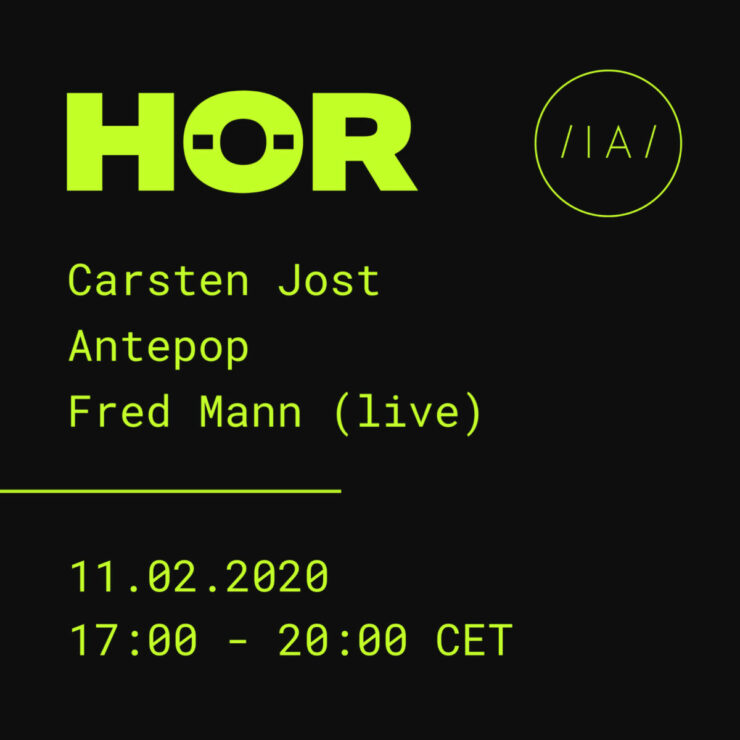 Under the alias of Carsten Jost hides none other than David Lieske, co-founder of the seminal deep-house bastion that is Dial. As a master behind the decks, Carsten Jost covers a wide span of hypnotic house music as much as he enjoys traversing more nuanced spectrums of leftfield electronics and further melancholy-drenched ambient.

Fred Mann is a British-born electronic musician and visual artist based in Berlin, whose subtle craft could be defined as crag-hopping the outer recesses of electronica, rugged IDM, pounding techno and technicolour rave while setting these varied modes against a background of widescreen ambience and atmosphere.