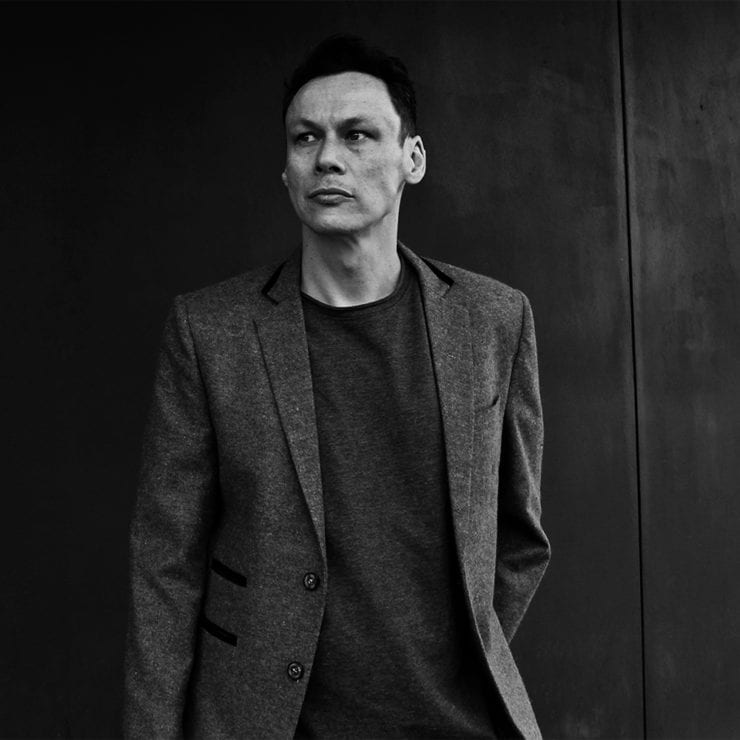 Although ten years have gone by since their debut collaborative effort, Planetary Assault Systems and Berghain’s affiliated imprint Ostgut Ton new joint double-12″ package, ‘Plantae‘, due for release on 1st November, is there to prove this high-flying association has lost nothing of its epic punch and inspirational force.

Slater’s first original P.A.S. material to emerge on Ostgut Ton since 2016 and the drop of ‘Arc Angel‘, the six-tracks forming ‘Plantae‘ cover “the spectrum of P.A.S. different strains while remaining grounded in Slater’s uncanny funk and knack for developing oblique melodies and rhythms over longer stretches“, label says.

Giving further insight into the record and how it came to be, Slater explains:

“I’m sure it’s no surprise that when it comes to putting together a release on Ostgut Ton, PAS takes on its more mind-altering, otherworldly quality by natural cause, quietly reflecting the dark sweaty nights and days at the club; at the point, the common neural coupling, of us all together. PAS has been part of Berghain and Berghain part of PAS for a long time. All of these tracks needed to pass the Berghain test in my sets first stop.”

‘Plantae’ is scheduled for release 1 November 2019 via Ostgut Ton. Order a copy from Bandcamp.