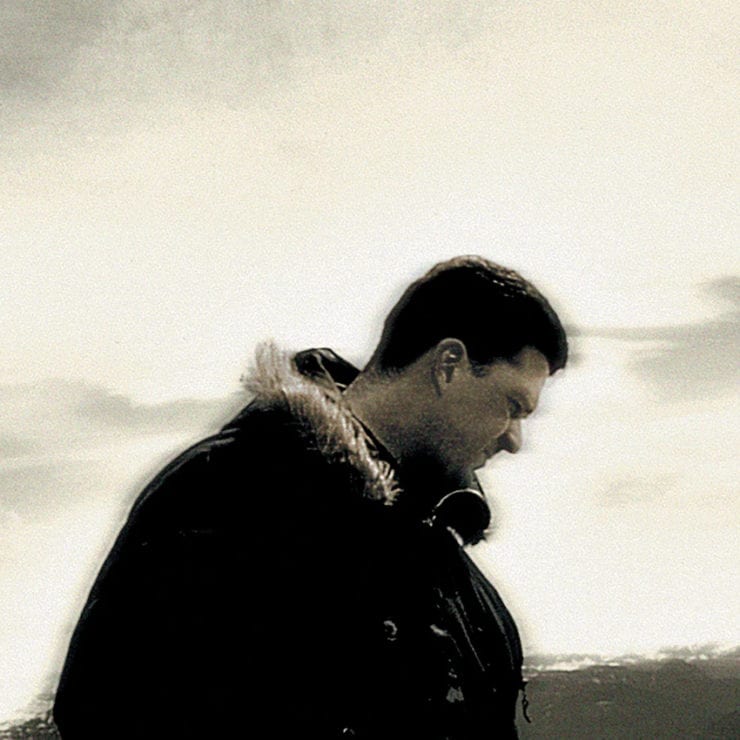 Following the reissue of Pole’s self-titled album trilogy in April, today the Berlin-based producer announced the release of his eighth Pole album, scheduled for release via Mute in November.

Consisting of 8-tracks, ‘Fading‘ LP was “mostly inspired by the idea of memory loss,” explains Betke. “My mum had dementia and I saw her losing all the memory that she had accumulated over her 91 long years. When losing that memory it turned into what she was probably like in the beginning of her life when she was born – like an empty box.”

Ahead of its release, Mute have shared the sixth track from the album ‘Röschen‘ – offering up a signature Pole soundscapes consisting of elements of dub, jazz and glitch. Listen via the player below.

‘Fading’ LP is scheduled for release 6 November 2020 via Mute. Order a copy.