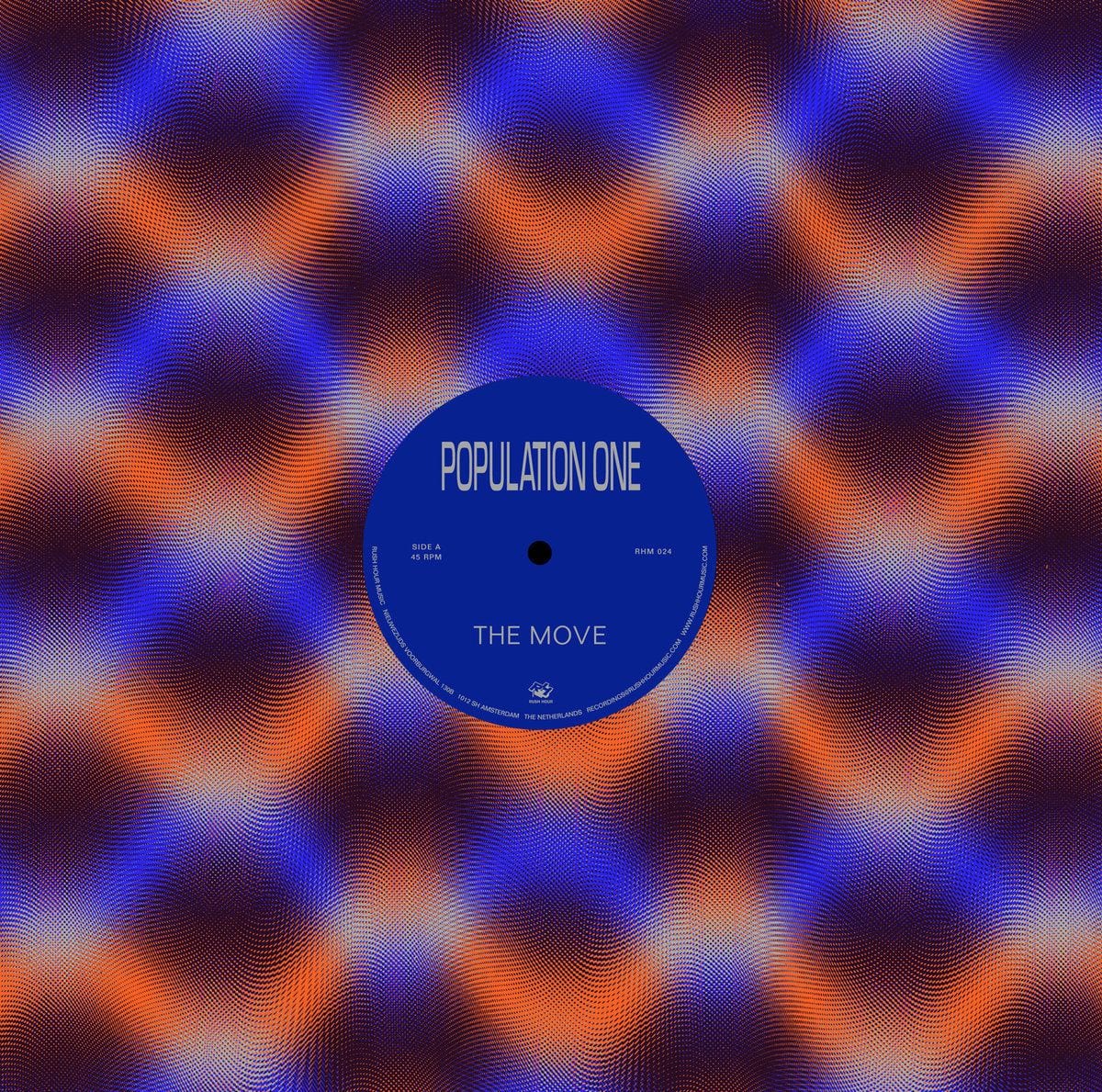 Following on from his album ‘Theater Of A Confused Mind‘ released on Rush Hour two years ago, Detroit legend Terrence Dixon returns as Population One with ‘The Move‘, a new twelve featuring a remix from Dutch stalwart Orlando Voorn on the flip.

The original mix finds Dixon reviving the Motor City’s roaring mechanics and sidereal strike force to the fullest, unleashing an all-action floor dynamism that shall undoubtedly turn some dancing rooms upside down. For his part, Voorn reshuffles the track into a spooky club crusher all aimed at getting the floorboards cracking and walls shivering. A two-headed 4/4 monster right on time for Halloween.

The Move is out on 3rd October, pre-order a vinyl copy from Rush Hour.

Discover more about Population One and Rush Hour on Inverted Audio.