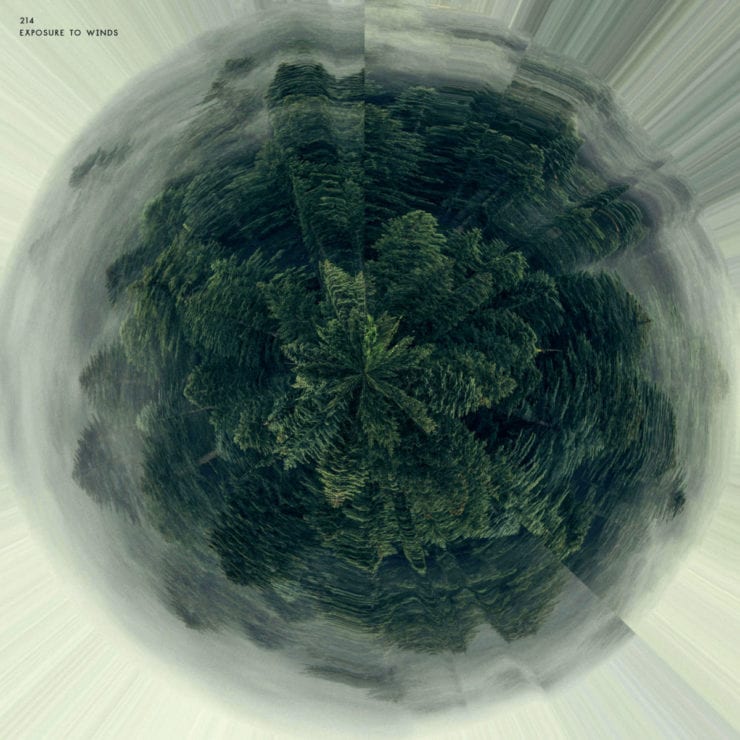 20/20 Vision are enjoying a rich vein of form in the electro world at the moment. The Leeds based imprint – helmed by Ralph Lawson – may very well be identified as one of the most prominent and enduring names in the UK house scene, but its relationship with electro stretches right back to its roots when luminary Carl Finlow was one of the integral figures of the label.

More recently, we are seeing the return of Finlow to the imprint for a brand new album, a special series themed around Ralph’s Exit Planet Earth radio station, and Boris Bunnik in his Versalife guise. The absolute definition of class being permanent.

The latest release in this streak is a new album from 214, aka Chris Roman. Inspired by the imposing forest parks of Washington State, most known as the backdrop for the iconic Twin Peaks series, this is electro that is high on drama.

Premiering here is the first cut from ‘Exposure To Winds‘, the twinkling ‘Alpenglow‘. Firmly fix this release on your radar, the artist is on absolute fire having appeared on Cultivated Electronics, Central Processing Unit, Frustrated Funk, Shipwrec and Klakson to date.

‘Exposure To Winds’ is scheduled for release this week via 20/20 Vision. Order a copy from Juno.