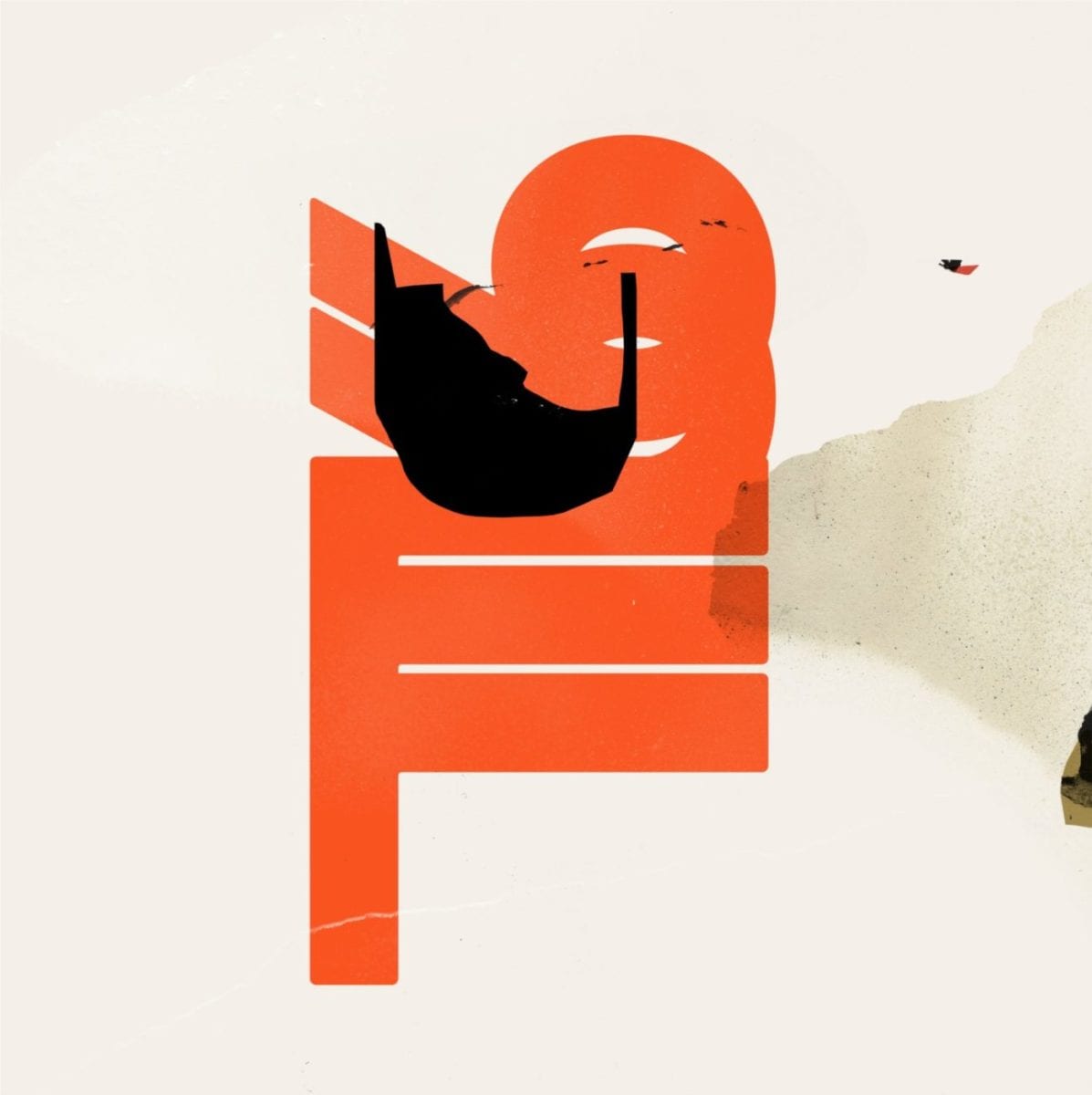 Over the last few years, Osaka-based Takahiro Kinoshita has been steadily making his mark in the flourishing lo-fi and deep house game, gracing the grooves of labels such as Seagrave, Série Limitée and THRHNDRDSVNTNN amongst – many – others.

Sitting in the same continuum, ‘Untold Future‘ EP offloads four mild, jacuzzi-warm jams doped on hazy Chicagoan blends and balearic tropes. On the daydreaming lead-track ‘Neo Life‘, which you can now stream in full via our channels, Kinoshita hammers out shuffling house patterns over a lush interlacing of wistful, sun-bleached pads. Vibey as it gets.

For the occasion, the Hungarian label also produced a video directed by Esteban de la Torre, member of the EJTech crew. From digital streams to actual organic watercourses, this minimalistic abstract piece shows a runnel of cryptic alphabet symbols and characters passing before a glitchy collage of liquid lines and geometric shapes.

Untold Future EP is released via Dalmata Daniel on 31st October, pre-order a copy from Bandcamp.

Discover more about 99LETTERS and Dalmata Daniel on Inverted Audio.