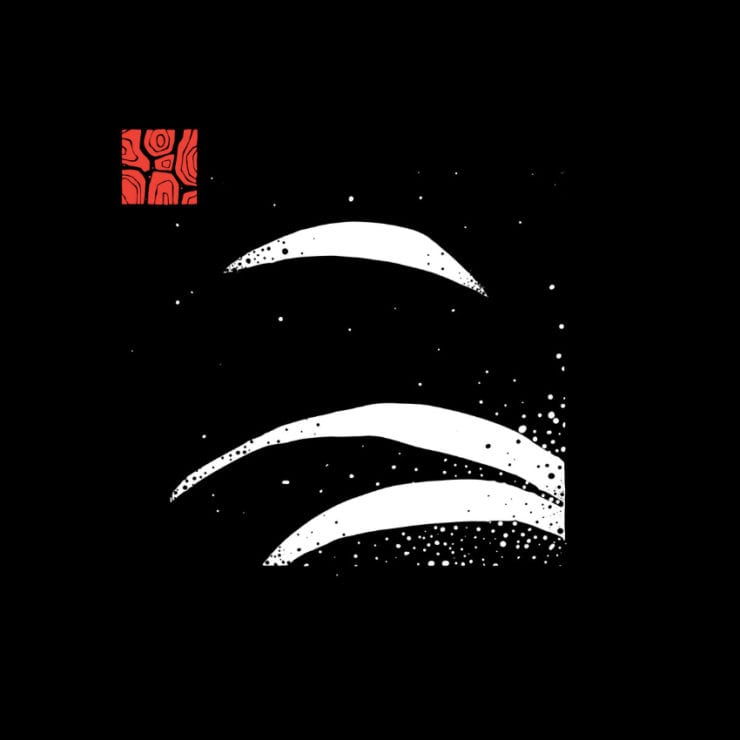 Huinali Recordings are based out of Jeju Island, located off the coast of South Korea and known for its beaches and volcanic landscapes. With a population of approximately 700,000, life moves at a slower pace compared to many parts of the more densely populated mainland.

Through the music they release, the imprint, an offshoot of Oslated, are perhaps channeling the unhurried pace of their surroundings. Their next release, an extended EP from Adhémar, embraces spacious compositions and, through its titles, suggests that the Brussels-based producer also has environmental themes in mind.

‘The Name Of Trees’ appears to be Adhémar’s ode to the forest. Awash in heady ambiance, this slow-motion groove builds gradually. As elements are layered sparingly, percussive tones seem to reverberate off invisible walls, likely sending the listener into a trancelike state.

‘The Name Of Things’ is scheduled for release 28 June via Huinali Recordings. Order a copy from Bandcamp.