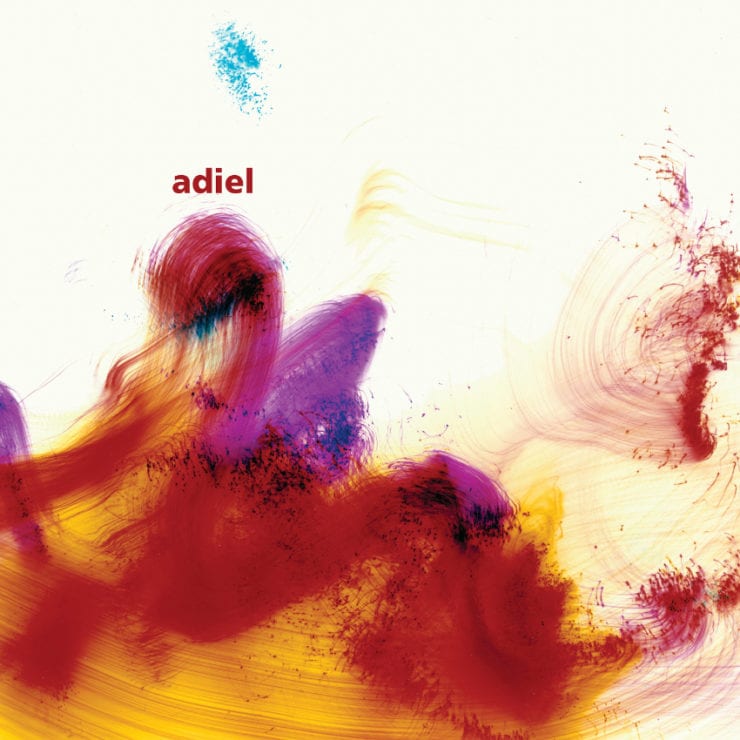 Adiel has become a familiar name on the European club circuit in recent years, appearing at some of the most lauded festivals and clubs alongside the scene’s biggest names. Since 2016, she’s also been running her own label, releasing mesmerising techno on Danza Tribale.

It’s little wonder that Adiel wound up on Figure. The label, run by Len Faki, pushes loopy psychedelic fare that’s not worlds away from Danza Tribale and the kind of cuts that you might encounter in one of her sets.

On ‘Method’, we’re presented with an eclectic batch of tracks, ranging from the skippy title track to the unbridled energy of ‘Time Is Out’. Our pick ‘In Your Power’ is perhaps the most unexpected of the lot, with an electro palette applied to a halftime canvas. The track keeps us guessing as an ethereal pad is introduced in the second half, pacifying some of the other more sinister tones.

‘Method’ EP is scheduled for release 10 May via Figure. Order a copy from Bandcamp.