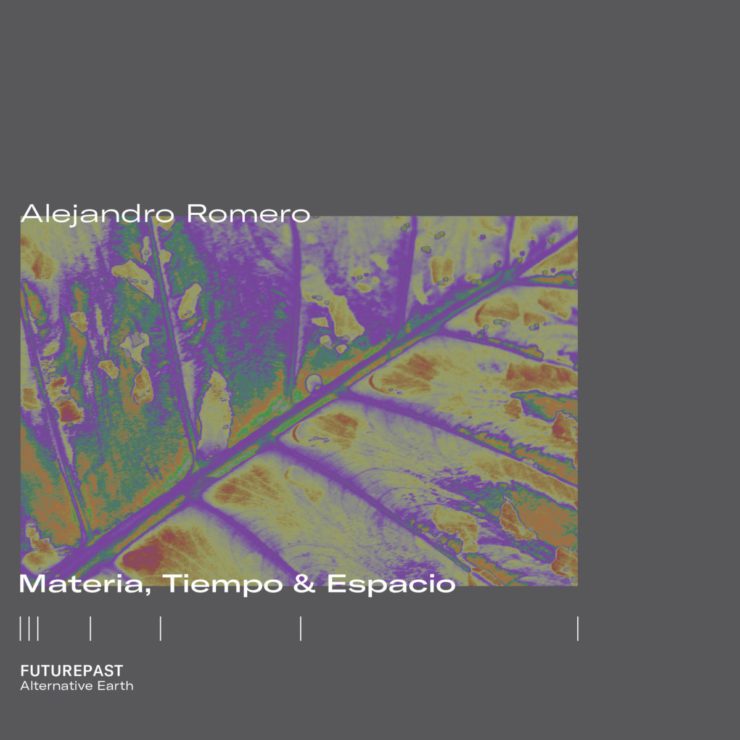 South American producer Alejandro Romero steps up to release his next album in September through Berlin-based imprint Futurepast, offering up 8 heady tracks of downbeat, trip-hop and electronica.

Born in the Ecuadorian capital of Quito, Alejandro Romero dived into the electronic spectrum aged 14, picking up the basics of musical theory through classical music and jazz. Since then he has released a stream of introspective music on an array of imprints spanning Latvia and Ecuador.

Across the album, Romero expresses a deep appreciation of early 90’s electronica, IDM and trip-hop, sounding more akin to music you’d expect to be featured on the iconic compilation ‘Artificial Intelligence‘ (1992). Our pick is the opening track ‘Atardecer‘ – embellished with bokeh pads and trip-hop drum work resulting in a glistening opener for this brooding album.

Materio, Tiempo & Especia is scheduled for release 30 September via Futurepast. Order a copy from Bandcamp.