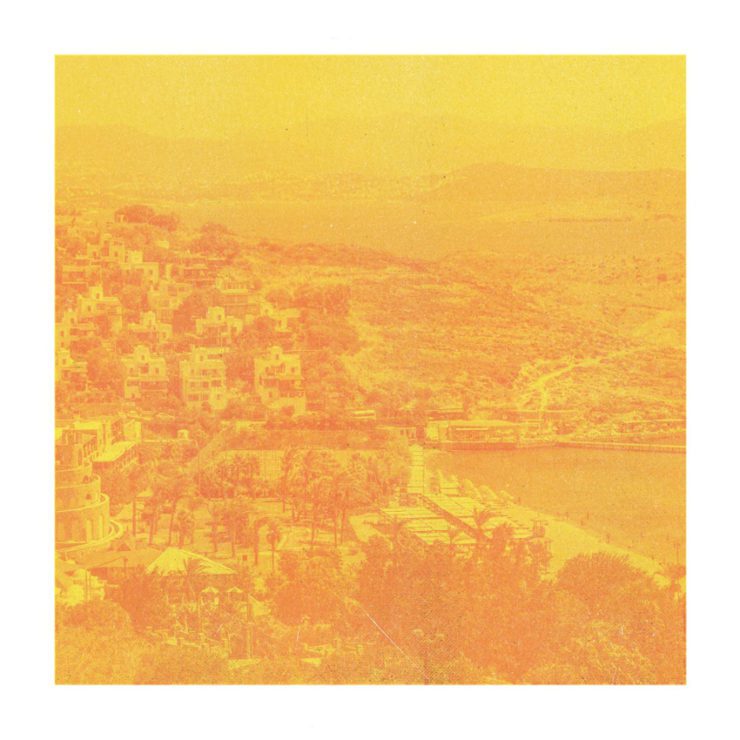 While the 2020 lockdown may have had a hand in allowing Baroque Sunburst co-operator Soreab complete his debut album, ‘Muğla’s Chronicles‘, it was far from the sole instigator: the project had been cooking since 2016, and the icing on the cake came only years later.

A collection of sonic postcards from Muğla province, Turkey, snapped when Soreab lived in the region for a half year, ‘Muğla’s Chronicles‘ combines everything we’ve loved about Dario’s music since first hearing it with new refrains and instrumentation inspired and lifted from the Turkish coastline.

Think frowning half-time booty bass sliced up with traditional instruments like the Turkish Lute and you’re on the right track — especially on our premiere, the album’s title track; finger-plucked melodies, mysterious and lithe, jam among club-bound basslines and shuffling but hard percussion, riding the goldilocks line between a functional tool and engrossing listening.

The Baroque camp are never ones to move a limb for anything less than authentic, and Soreab’s debut album neither deviates from his label’s authenticity nor disappoints with clichéd overuse of appropriated samples. In the words of the artist, the album is a sonic diary of a half-year of his life, and the personal touch within each of the album’s swaying rhythms is evidence of that personal dedication running through the artist’s every output.

‘Muğla’s Chronicles’ is scheduled for release 16 September. Order a copy from Bandcamp.