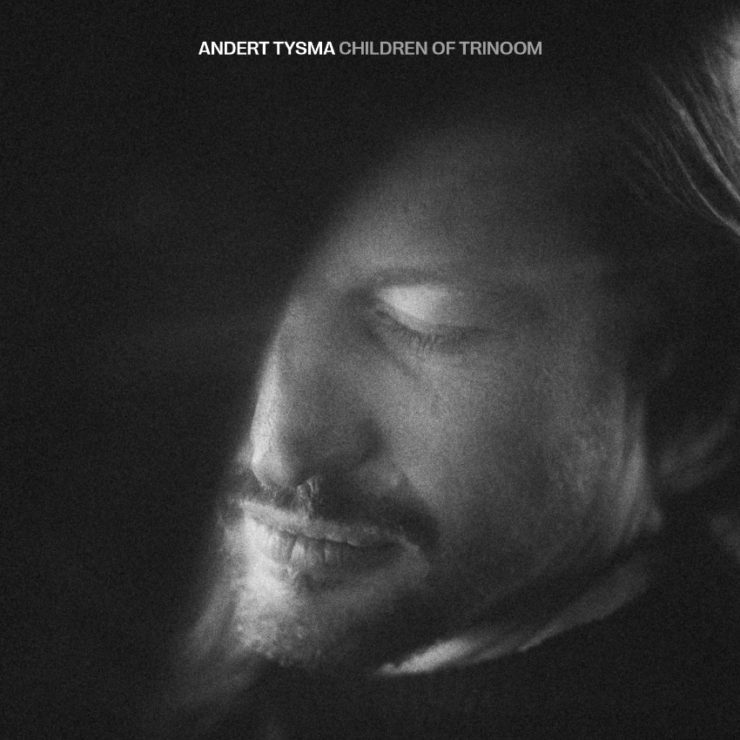 Berlin via Amsterdam based composer Andert Tysma is set to release his debut solo long player in October through Apollo Records, offering up a deeply timbral and heart tugging album of neo-classical piano works.

Consisting of 8 tracks, ‘Children Of Trinoom‘ was recorded on the outskirts of Berlin at Atlas Studios, engineered and mixed by the award winning Dutch producer Robin Hunt, who constructed a unique recording space in a repurposed GDR metal foundry.

The results of which are both majestic and sorrowful, an appropriate sound for the times that we live in and with all that is happening in the world right now. However, it is the title track that steals the attention for us.

‘Children Of Tomorrow’ is scheduled for release 30 October via Apollo Records. Order a copy.