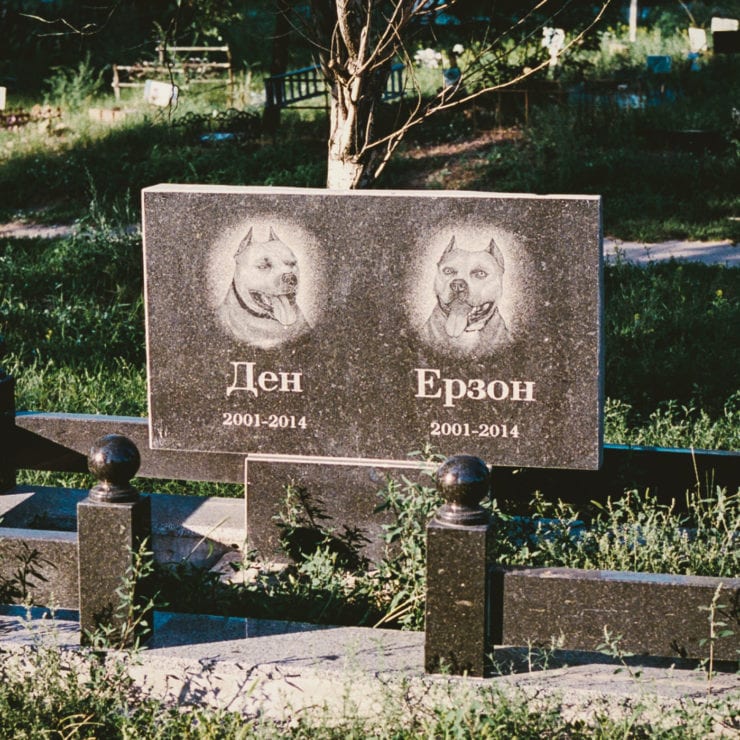 A sound sculptor of many talents inhabited by a broad vision and unmatched skills for polishing raw audio gems, Alex Epton (also known as XXXChange) is one of these men behind the scenes whose reputation is widely acknowledged among his peers and secretly known of anyone who’s ever laid their hands on a pop record.

Having either performed or recorded with, produced or remixed the likes of Thom Yorke, Björk, David Byrne, Arca, FKA Twigs, LCD Soundsystem, Oneohtrix Point Never, Charlotte Gainsbourg, TV On The Radio, Kylie Minogue and many, many more, Epton embarks on a much distinctly exciting venture this time.

Taking helm of Clayton Vomero’s ‘3OHA‘ film score, Epton teamed up with multi-instrumentalist Lucinda Chua to deliver a piece of sonic illustration as hypnotically immersive as the way Vomero depicts the reality of post-Berlin-Wall Russia and the outsider lives of young people in Kiev, Moscow, Vladimir and St. Petersburg.

Premiereing through our channels today is Pavel Milyakov, alias Buttechno‘s own interpretation of the film’s soundtrack and, true to his idiosyncratic blends of eroded, post-industrial atmospherics and askew techno rhythms on a dopey tip, the result is a much compelling trip of a tune, both strikingly melancholic and hopeful despite its apparently sluggish groove and flooded carburators. Graceful.