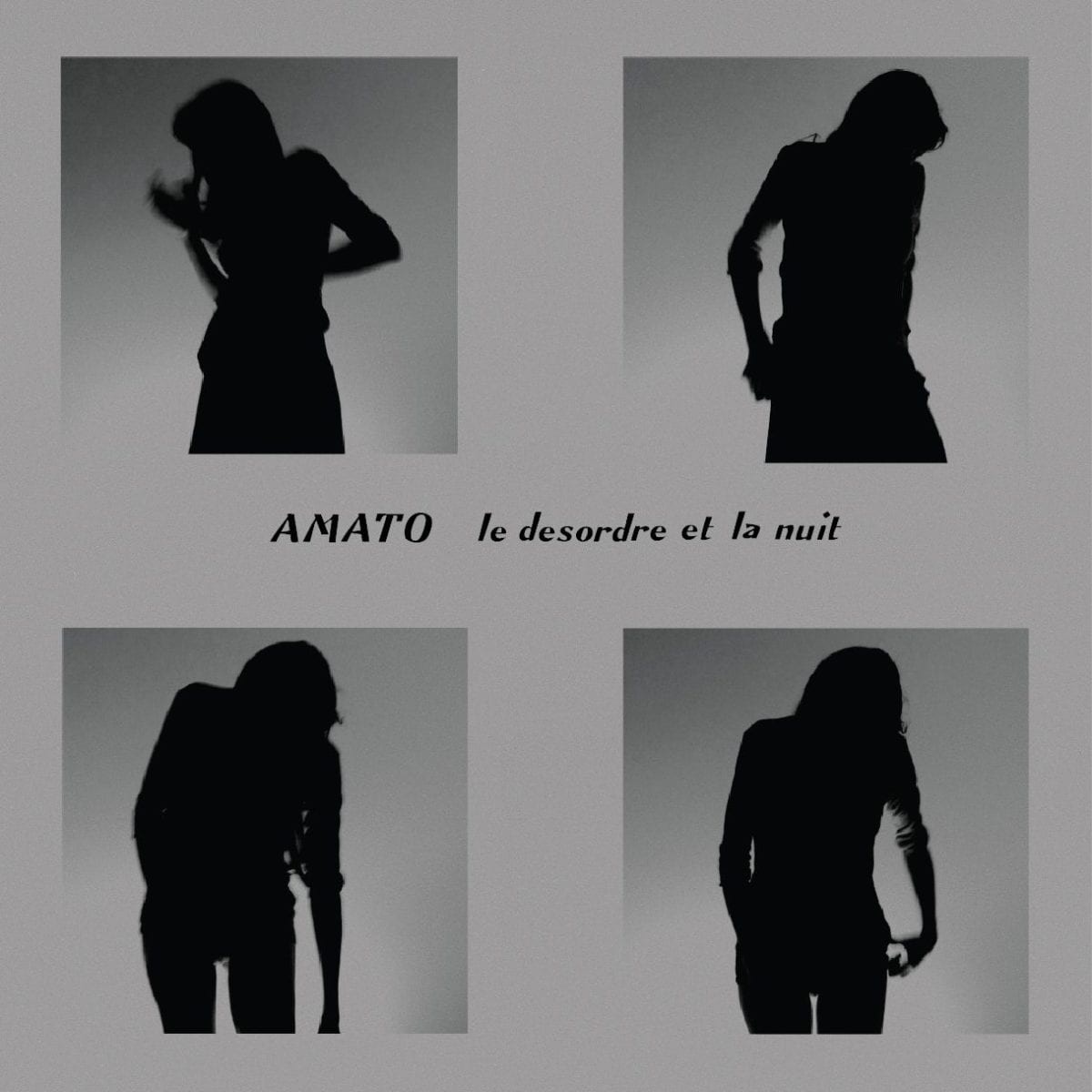 Behind the moniker of Amato hides no other than French techno veteran Michel Amato, better known as The Hacker. A key figure in the ’90s electro and techno scene, alongside producers like Miss Kittin with whom he released 15 records, and Laurent Garnier, to name but a few.

After contributing his first track as Amato via Cititrax on the ‘Tracks Volume 1‘ compilation last year, the Frenchman returns on Veronica Vasicka’s imprint with a new-wave and EBM-infused debut solo EP, ‘Le Désordre Et La Nuit‘ – which literally translates as ‘The Disorder And The Night‘.

Today we’re glad to present the first track off the flip, the steroids-boosted ‘The Labyrinth‘. Lacing up a rhizomatic web of expansive electro grooves and pattering synth flexures, Amato’s sizzling twirl certainly won’t fail at laying old-school waste to the dance floor.

Discover more about Amato and Cititrax on Inverted Audio.