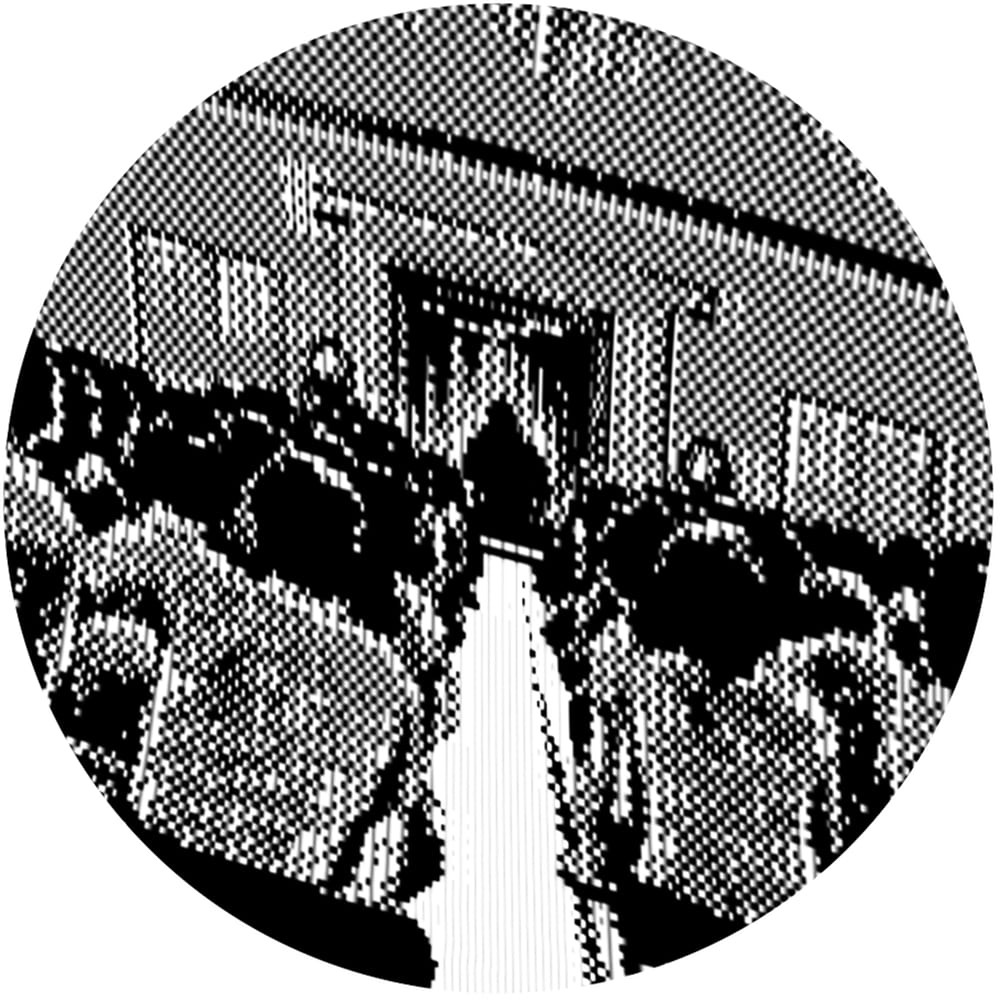 After breaking 2016 in with a pair of fine releases courtesy of a mysterious unnamed producer and label stalwart Solpara – check the excellent ‘Vestibule‘ if you haven’t, Booma Collective step up with their third delivery of the year.

Little is known about the cagey Sector Y, except he lives in France and first surfaced on Booma Collective with a solid contribution to the second episode of their Furnace Series. An avid video game head – which he uses as a working base, the Frenchman now makes his proper solo debut with a compelling four-track piece of rough 4/4 circuits (plus an extra cut for the digital), well in line with the label’s previous offerings.

The pulsating ‘Hit Control‘ sets the tone with force and vigor, unfolding a relentless turbo-charged groove as quilted pads brush some colour in. The EP is set against a murky futuristic backdrop, moving between the lines of pure Detroit-flavoured 4/4 classics and variegated rhythms, such as the samba-friendly percussions of ‘Road To World Cup‘, only disrupted by on-edge, droning synth spurts.

‘Sentient‘ works a more understated form of techno, rolling out a mind-intrusive thread of sweltering ambient panoramas fused to a minimalistic sound design. Closing the EP, ‘Germs‘ rushes headlong into deep, dubby puddles, moving to the throbs of an hypotensive thump and snarling like a sleeping monster ready to awaken. Buckle your belt, Sector Y gets behind the wheel.

Sector Y is out now via Booma Collective, order a vinyl copy from Juno.