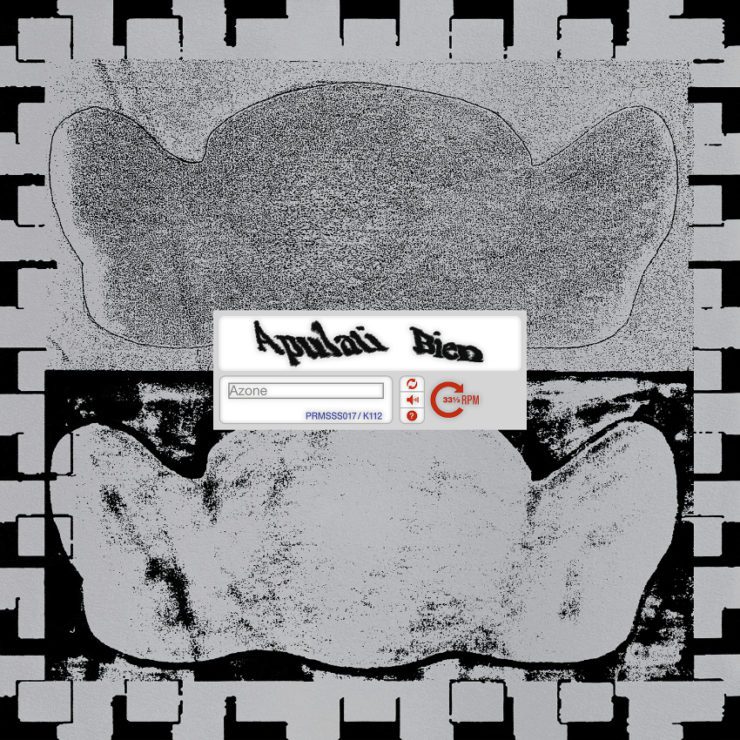 Promesses are a label and DJ duo made up of Samos and Härdee. For their next release, they’ve joined forces with KRAAK, an outfit who’ve been pushing underground sounds of various sorts since the nineties. Together, they’re excited to present Apulati Bien’s solo vinyl debut.

It’s not the first time that Apulati Bien has released music on Promesses. Last year, the producer teamed up with Vica Pacheco for a collaborative self-titled project called ‘XOLOT’ which paired Pacheco’s versatile vocal delivery with an equally diverse batch of steely instruments from the producer.

On ‘Azone’, Apulati Bien’s range is once again apparent. The Brussels-based artist touches on everything from blurry soundscapes to next-century footwork. All of these tracks seem to be unified by a desire to balance manic and precision. Our pick is the frantic ‘Lobo 1’, a cacophony of bit-crushed bleeps and undulating bass that doesn’t sit still for one moment.

‘Azone’ is scheduled for release 18 February via Promesses and KRAAK. Order a copy from Bandcamp.