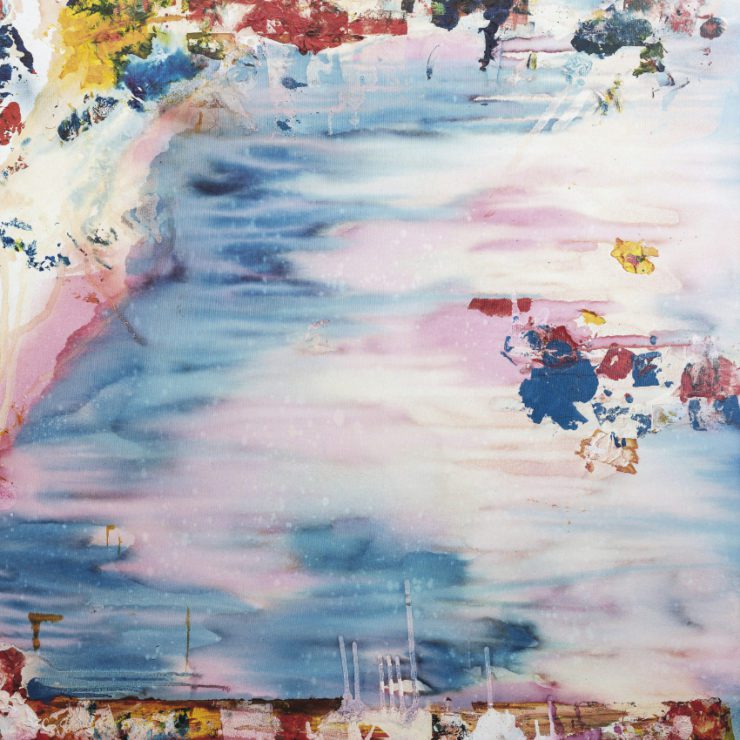 As Arad, Dara Smith first landed on Voitax mid-2021 with a release that ranged from shimmering ambient to carefully processed breakbeats. Now the Irish producer returns to the label with 5-track EP that demonstrates a similar atmospheric and detail orientated approach.

Some listeners may be familiar with Smith’s work as one half of the celebrated duo Lakker alongside Eomac. As a solo producer, he’s also appeared on Electric Deluxe and Bedouin Records, frequently incorporating his own vocals in his tracks.

On ‘Augmented Fantasy’, Arad picks up where he left off, layering delicate melodies over complex percussive arrangements. Standout moments include collaborations with Nina Hynes and Stine Omar. However, our pick is the hyperactive and richly-textured ‘A Land To Mend’.

‘Augmented Fantasy’ is scheduled for release 22 November via Voitax. Order a copy from Bandcamp.