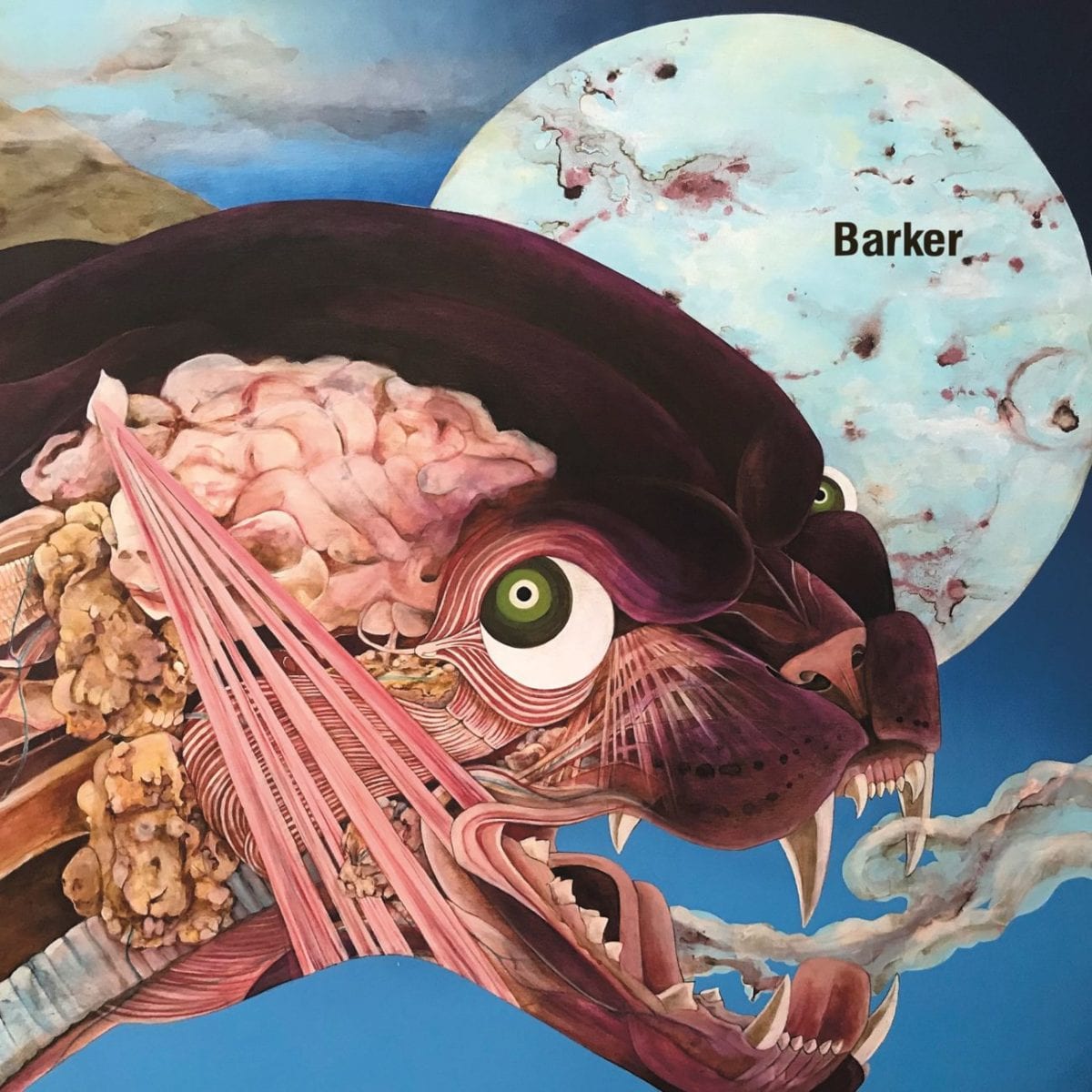 Sam Barker of Barker & Baumecker is making his solo debut on Ostgut Ton this June with a new experimental dancefloor EP. “Debiasing” is said to be a result of a deep consideration of “the musical elements often considered necessary to maintain dancefloor momentum“, a conscious effort to avoid the restrictive frameworks of genre-focused production that’s resulted in a collection of “driving, hypnotic and unlikely dancefloor tools” that eschew traditional percussion in favour of new sounds synthesized from scratch.

Sam Barker has had a long ongoing relationship with Berghain and Ostgut Ton, having released two LPs and various EPs as one half of duo Barker & Baumecker and hosting regular nights at the club since 2008 as co-founder of the label Leisure System. His latest release was 2012’s “Like An Animal“, a three-track EP released through his own imprint.

We’re hyped to present an exclusive premiere of the closing track from Barker’s latest EP. ‘Filter Bubbles’ is a beautifully fluid dancefloor tool formed from fluorescent synths that circle endlessly in head-spinning polyrhythms. Bringing to mind the visionary sound design of fellow envelope-pushers Second Woman, this one’s an effervescent bubblebath of sound that you won’t want to get out of.

Debiasing EP is out on 1st June 2018, order a copy from Ostgut Ton.

A1. Cascade Effect
A2. When Prophecy Fails
B1. Look How Hard I’ve Tried
B2. Filter Bubbles

Discover more about Barker and Ostgut Ton on Inverted Audio.