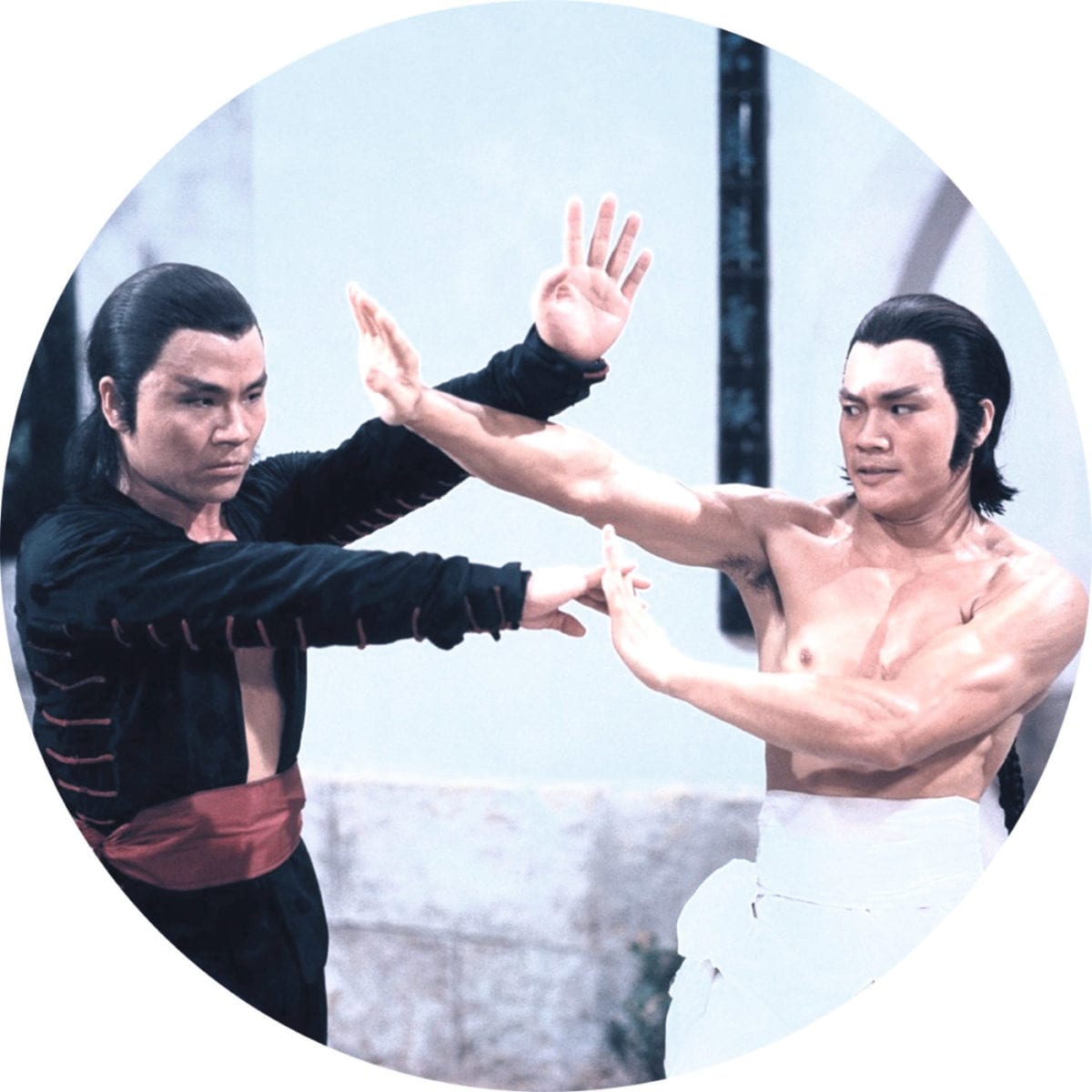 An early flag-bearer of Munich’s Ilian Tape for which he’s released a pair of digital EPs in 2009 and 2012, Bavarian producer Farron (then mostly active under the moniker of LaChriz) launched his own imprint – the Hagakure-revering Shaw Cuts – back in the summer of 2015. Mainly a platform to share his own battery of propulsive techno missiles, the label also sheltered releases courtesy of Nicola Campanella alias Kaelan, also known as 2030, and the mysterious Poima. After ‘Legend Of The Bat‘ released last year, ‘Invincible Shaolin‘ is Farron’s fourth delivery on Shaw Cuts.

Lifted from this solid collection of staunchly banging sounds that – according to the press release – weave “a tale of double-dealing, rivalry, royalty and bad blood” through variably hued house and techno momentums, we’re no short of chuffed to premiere Leibniz‘ rip-roaring revamp of the gusty opening cut, ‘Spring Break Ya Neck‘. Set to make the walls of Jericho crumble and fall, the Leipzig-based producer sounds the seven trumpets of the apocalypse full blast, harnessing the power of havoc-wreaking kicks and rattling hats on automatic fire as the pressure gauge goes neon red. Sheathe your katana, put on your raving ninja suit and let that martial churner do the rest.

Invincible Shaolin is released via Shaw Cuts on 21st May, pre-order a copy from Juno.