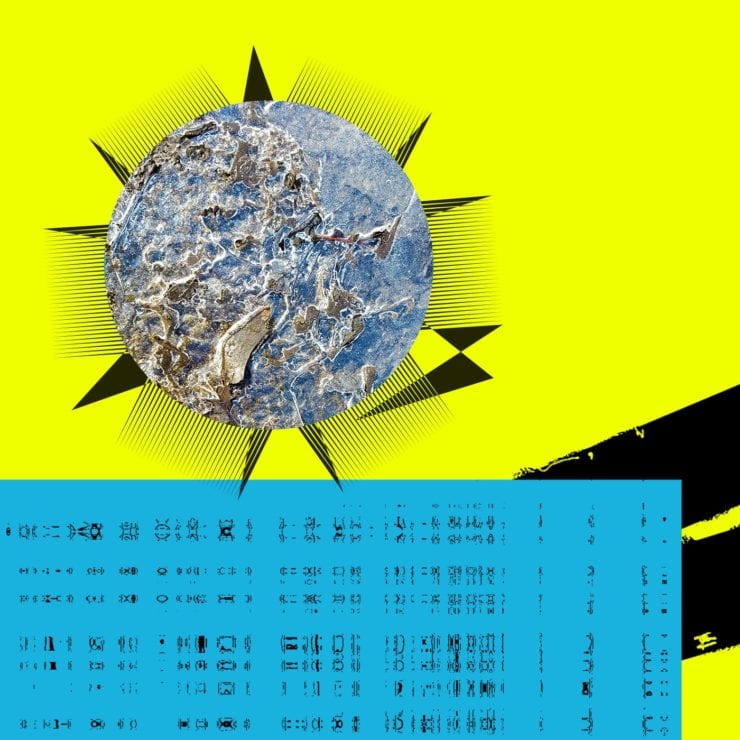 True to Williams’ hybrid style, this new eight-track tape casts its net far and wide, merging fragments of illbient and techno with industrial, electro and droney tropes to carve out a sound signature both cutting-edge and broadly innovative.

So goes our premiere, ‘Devine Intermission‘ – a much compelling slab of trip-hop informed dubstep with integrated Bristolian bass-tech dynamics and a touch of Burial-esque melancholy. Submerge yourself in the deep web’s infinity pools and float away, this one’s the soundtrack to your next virtual safari in the interzone.

Almost Heaven is released via Jacktone Records in late August.