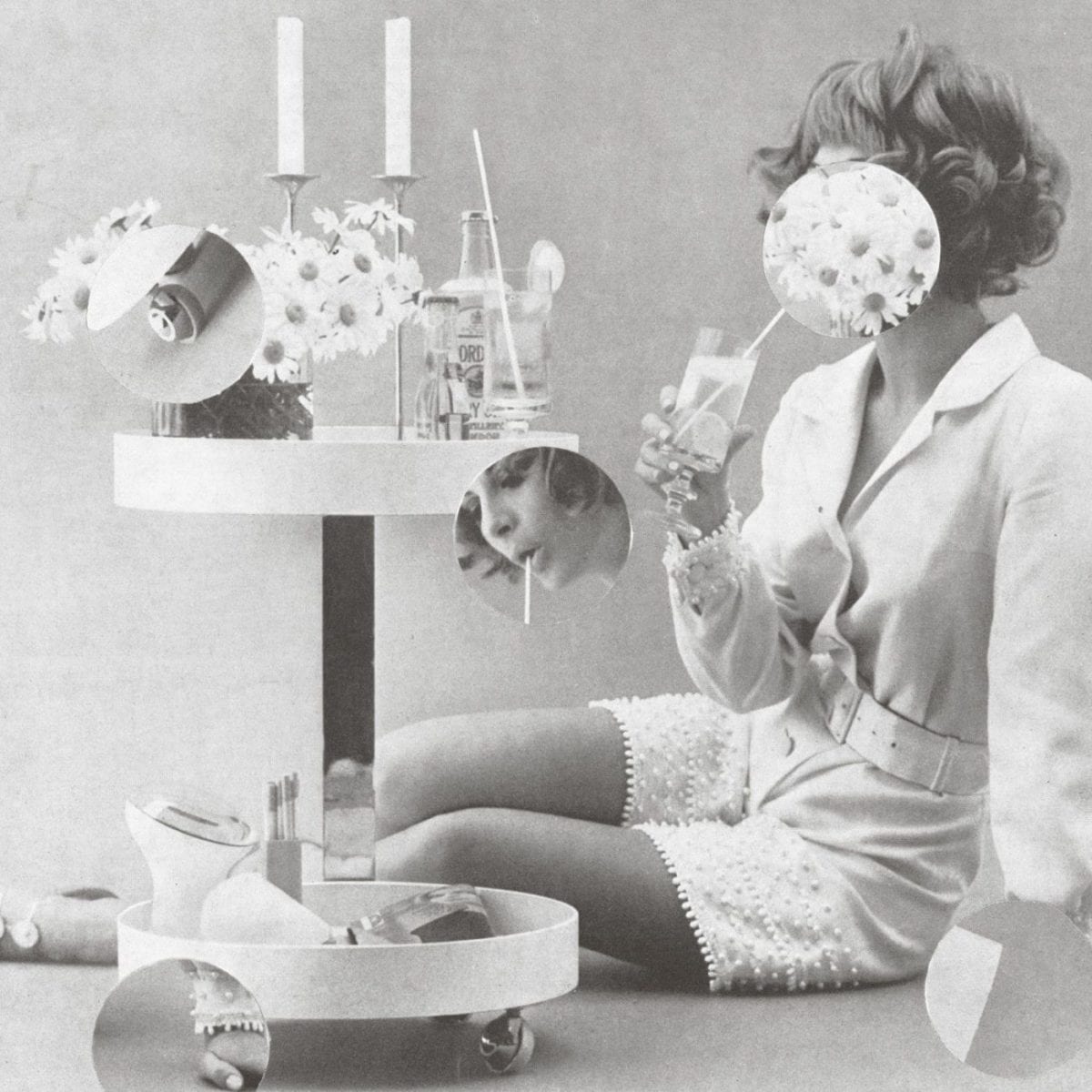 A man of many hats, UK-based producer Al Matthews aka Bleaching Agent has emerged as one of the most intriguing figures in today’s run-of-the-mill techno game, giving the often doddering classic 4/4 protocol a salutary kick in the butt and a new lease of life.

Back with ‘Mulkul EP‘ – which makes for the second instalment in the catalogue of newborn London-based imprint Reposition Records after a fine debut outing from Belgian newcomer T-Scale, Matthews serves up a wild menu of gutsy techno and oblique industrialisms in the same vein as his previous offerings, although broadening the scope to playful bassy horizons with the frisky warehouse riddim ‘Albeni‘ and reshuffled tap-dancing swing of ‘To Tu Ti TI H‘. On the flip, Nick Dunton aka D-56M provides a kosmische-indebted acid revamp of the opening cut.

Breaking the EP in on a gently quarrelsome bacchanal note, ‘Free Fere Fer Fe‘ beats a straight out martial pulse, summoning the spirits of nature and children of the rave for a massive rumble in the jungle. Synthetic screams and glitchy outbursts abruptly rise from beneath the emerald canopy as the loud echo of the carnivalesque drums and fervent claps steadily begins to surround the worn-out dancers. Proper enslaving percussive heater right here, it’s time to let the euphoria spread out.

Mulkul EP is released via Reposition on 4th May.